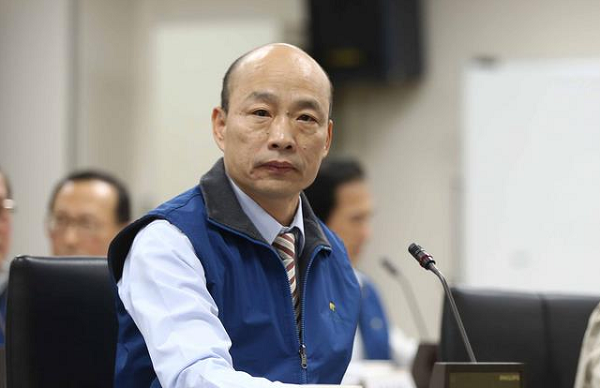 TAIPEI (Taiwan News) – The mayor of Kaohsiung, Han Kuo-yu (韓國瑜), will reportedly be giving a speech at Harvard University’s Fairbank Center for Chinese Studies in April or May.

The mayor was invited to visit the prestigious university by five Harvard professors, according to Han. CNA reports that Han has accepted the invitation the center’s Director Michael Szonyi confirmed that dates and details of the visit are being discussed.

The planned visit by Mayor Han to the U.S. was first reported on Tuesday, Jan. 29.
It will last from five to seven days, and will take Han to both the East and West coast, where he is expected to meet with Taiwan compatriot associations, reports CNA.

Han says that his speech will likely cover the topic of the 2018 nine-in-one elections, and the current political landscape in Taiwan ahead of the upcoming national elections in January 2020.

Taipei Mayor Ko Wen-je is also preparing for a trip to the U.S. in March, where he will speak at the Center for strategic and International Studies in Washington D.C.

There have recently been calls for Taiwan President Tsai Ing-wen to make a visit to Washington as well in accordance with the Taiwan Travel Act, which calls for high level diplomatic visits and exchanges between Taiwan and U.S. government officials. 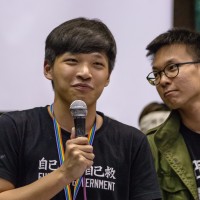 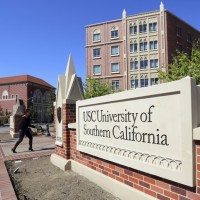