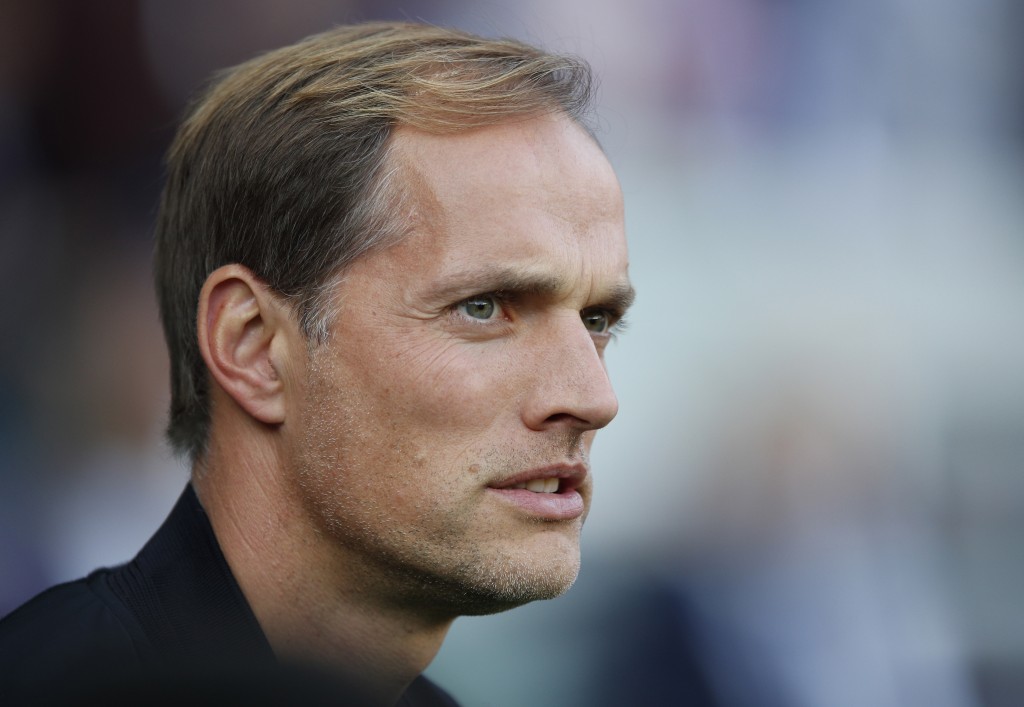 PARIS (AP) — Paris Saint-Germain has signed Argentina midfielder Leandro Paredes from Zenit St. Petersburg, and can use him in the Champions League.

PSG says Paredes signed a 4½-year contract . The transfer fee was not disclosed.

Champions League clubs can register three January signings, so Paredes is eligible to play against Manchester United in the last 16 on Feb. 12 and March 6.

PSG coach Thomas Tuchel can use Paredes in a midfield currently without the injured Marco Verratti. Neymar is also nursing a foot injury ahead of the first leg in Manchester.

Paredes has played nine times for Argentina but was not selected for the 2018 World Cup squad.

The 24-year-old player started his career with Boca Juniors and also played for Roma before spending 18 months in Russia.