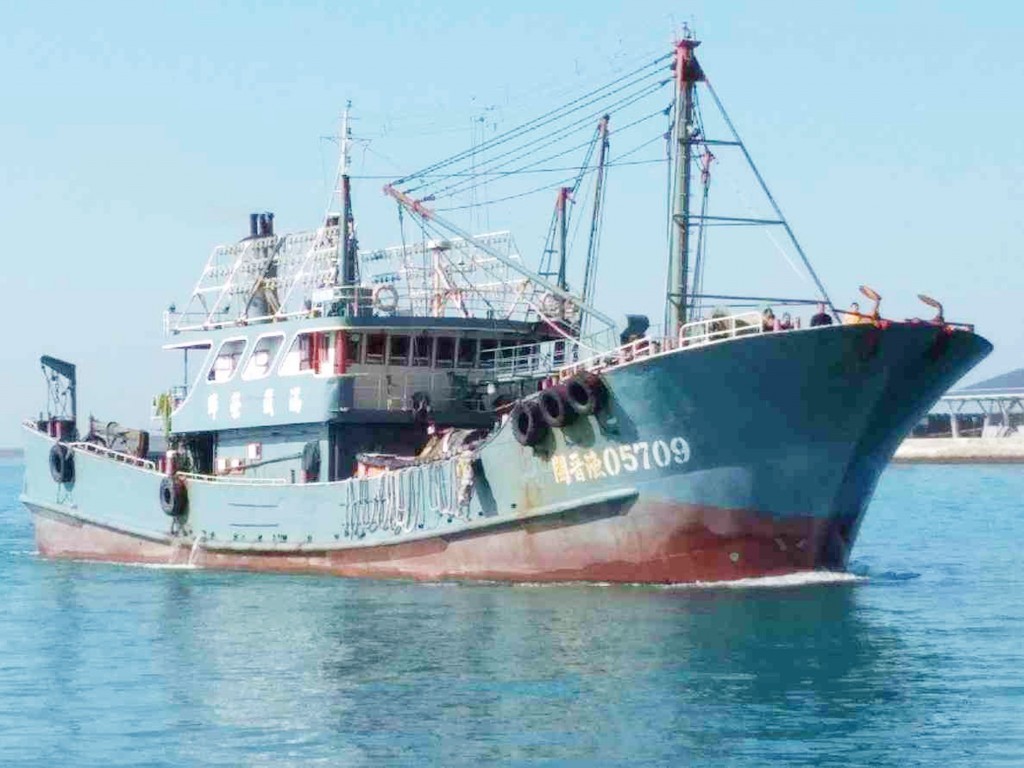 On Jan. 29, the Taiwan Coast Guard released two Chinese fishing vessels which were impounded in December, for operating illegally in waters near Penghu. Owners of the two vessels were required to pay fines of NT$1.5 million (US$48,000), and NT$2.4 million (US$78,000) respectively.

Both ships, the Xinshun No. 68888 (鑫順6688號) and the Minjinyu No. 05709 (閩晉漁05709號) were caught in December and were held by the Coast Guard for over 40 days. Fines were issued and paid in accordance with the Act Governing Relations between the People of the Taiwan Area and the Mainland Area (臺灣地區與大陸地區人民關係條例).

On Tuesday, the boats were escorted by the Coast Guard to boundary between Chinese and Taiwanese waters, about 24 miles from Penghu, and sent on their way with a warning not to return.

Liberty Times reports that in 2018, the Coast Guard commandeered and detained 22 Chinese vessels operating illegally in Taiwan’s waters. In total, the government collected NT$17.9 million (US$580,000) in fines from Chinese fishing boats.

In order to maintain national security given the recent African Swine Fever outbreak, and given the responsibility of the Coast Guard to protect Taiwan’s fisheries and territory from China, legislators like Yang Yao (楊曜) are suggesting even higher penalties to further dissuade Chinese fishermen from entering Taiwanese territory.

UDN reports that the Coast Guard Units stationed in Penghu are increasing their patrols and stepping up responses to incursions by Chinese fishing vessels, which represent an increased threat as long as the risk of African Swine Fever looms across the strait.