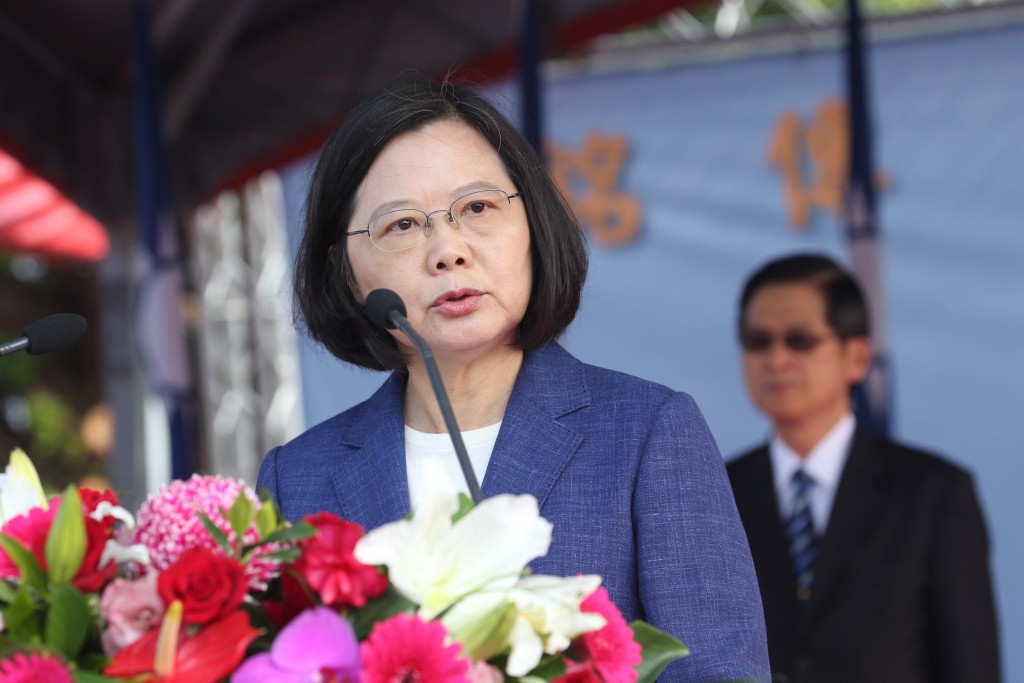 TAIPEI (Taiwan News) — U.S. foreign and defense policy expert Michael Mazza has provided a stinging rebuttal to a Washington Post op-ed published earlier this month that suggested Tsai Ing-wen should have engaged Xi Jinping on his proposal of “One Country, Two Systems.”

Zhu suggested cross-strait relations have wholly deteriorated under Tsai Ing-wen after a stable and prosperous eight years under Ma Ying-jeou (馬英九). This sweeping view does not account for the nuanced ways in which Beijing continued or even increased pressure on Taiwan under Ma, Mazza says, which included punishing the U.S. for selling arms to the country.

Mazza also criticizes Zhu for intimating that both Taipei and Beijing are responsible for the “stalemating” of relations over the past few years and positing some of the blame on Tsai Ing-wen for “hardening” her stance towards China. The policy expert explains Tsai took great pains to ensure stability during her election campaign by promising to respect previous agreements and calling for the maintenance of the status quo.

It was in fact Beijing, Mazza writes, that refused to work with the Taiwanese government upon Tsai’s election, despite the president “offering an olive branch” by acknowledging the 1992 consensus in light of China’s continued attempts to further isolate Taiwan from the international community throughout Ma’s presidency.

Mazza most heavily castigates Zhu over his suggestion that Tsai should have accepted Xi’s proposal that “representatives from different parties and walks of life in Taiwan should join Beijing in political consultations to discuss cross-strait relations and make arrangements for Taiwan’s future.”

Zhu implied Tsai should have more carefully deliberated the offer, as opening discussion could lead to Taiwan using “its vibrant democracy as a tool to shape the future of the Chinese mainland.” This would effectively mean “sidestepping the democratically elected government”, Mazza points out.

The policy expert concludes that the bottom line is support for unification is minimal within Taiwan—where people have developed their own unique, democratic identity—and unification is increasingly “a Chinese pipe dream.”

Michael Mazza is a researcher at the American Enterprise Institute, where he focuses on U.S. defense policy in the Asia-Pacific. Zhiqun Zhu is the author of several books including “China’s New Diplomacy” and “U.S.-China Relations in the 21st Century.”