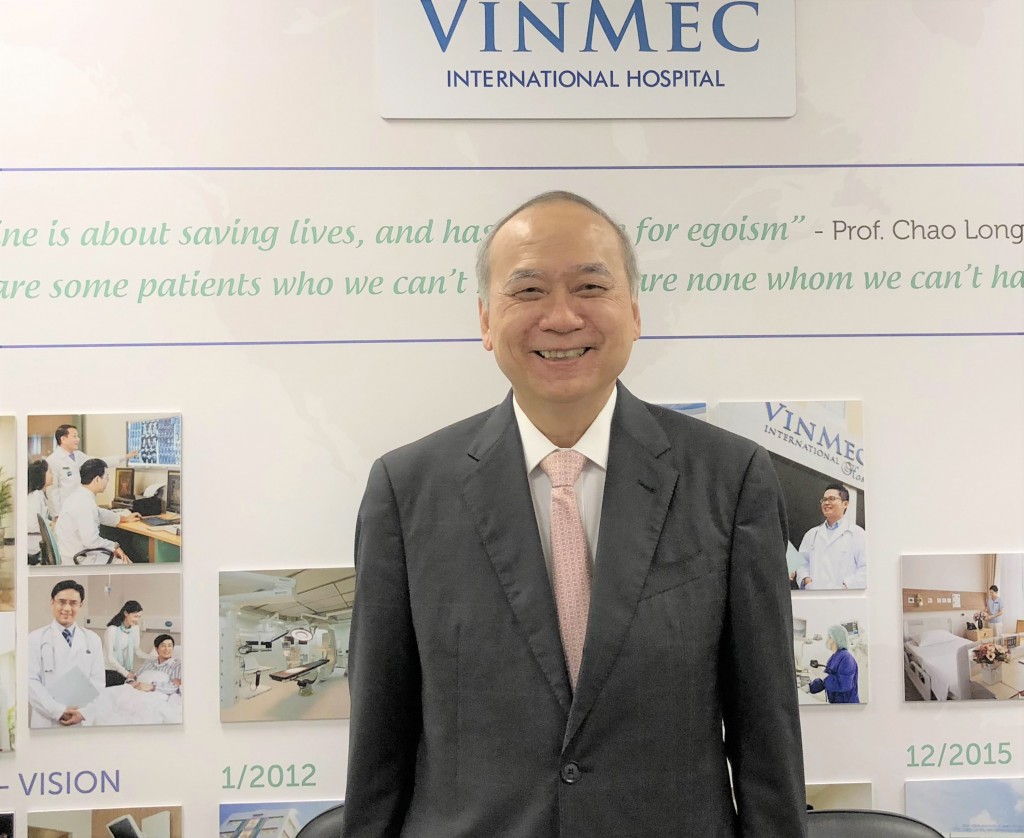 Chen Chao-long (陳肇隆), a leading expert on liver transplants in Taiwan, said Monday he has agreed to serve as Kaohsiung's "health care ambassador," a role aimed at promoting the city's medical sector to the world.

An honorary superintendent of Kaohsiung Chang Gung Memorial Hospital, Chen told CNA that he was offered the role by Kaohsiung Mayor Han Kuo-yu (韓國瑜), who asked if he was interested on Jan. 25.

"If it means doing good for Kaohsiung, then I'm up for it," he said.

He has published more than 270 scientific articles and has lectured at nearly 200 international conferences, and he also trains surgeons at home and abroad.

According to Chen, Kaohsiung Chang Gung Memorial Hospital has carried out more than 1,830 liver transplants, of which 115 were done on foreign patients who came to Kaohsiung specifically for the procedure.

As a brand ambassador, Chen said his primary objective will be to promote Kaohsiung's health care system to the world.

The 68-year old Chen has been president-elect of the International Living Donor Liver Transplantation (LDLT) Study Group since 2017, and he said he will become president of the group in February 2020, when Kaohsiung hosts the LDLT Study Group's 4th International Congress.

The event will bring together eminent speakers and delegates from around the world to share the latest surgical developments and new techniques in the LDLT field, he said, and he described it as an excellent opportunity for Kaohsiung to make a name for itself in the health care field.