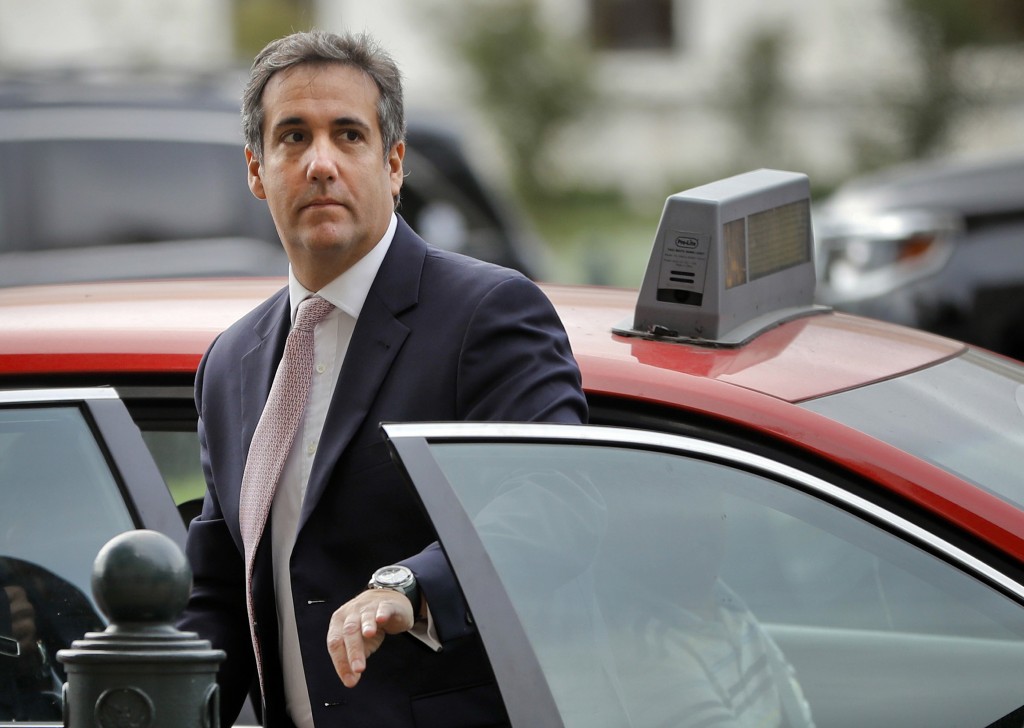 That's according to California Rep. Adam Schiff, who says Cohen will be appearing voluntarily. The announcement comes after Cohen postponed a separate hearing with the House Oversight and Reform Committee, citing cooperation with special counsel Robert Mueller's Russia investigation and threats against his family.

Schiff says Cohen relayed "legitimate concerns" about his and his family's safety. He says the committee will work with law enforcement to protect him.

Former Donald Trump lawyer Michael Cohen is shaking up his defense team ahead of his highly anticipated congressional testimony next month.

Cohen's legal team announced Monday that two attorneys from Chicago will represent Cohen as he continues to cooperate with special counsel Robert Mueller.

Cohen is scheduled to begin serving a three-year prison sentence in March for tax fraud and orchestrating hush-money payments to women who claimed they had affairs with Trump.

The president has denied the affairs.