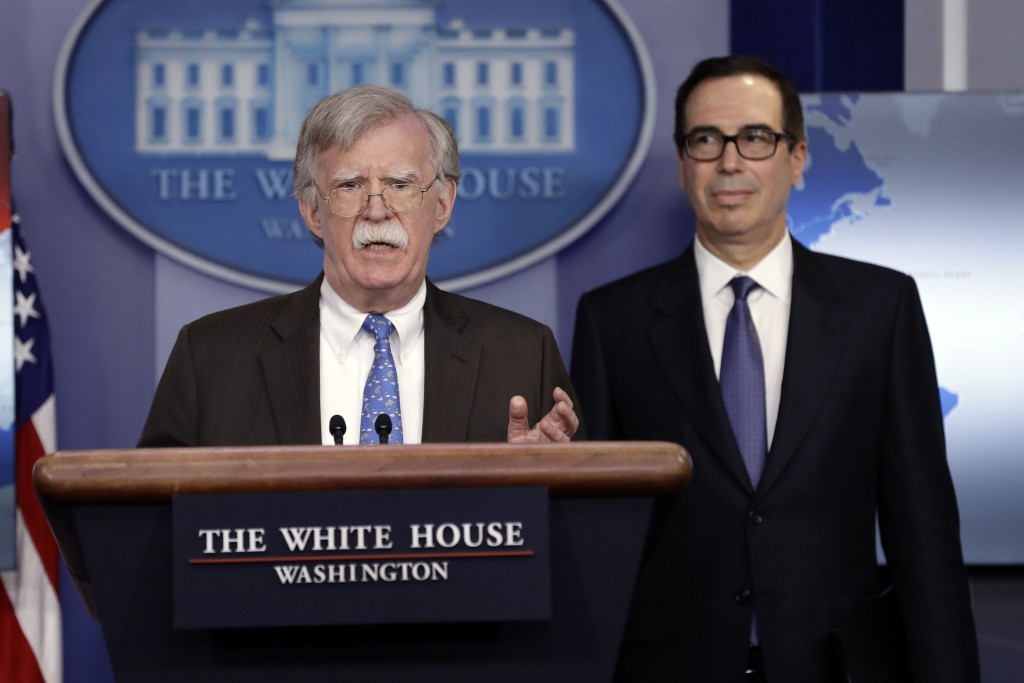 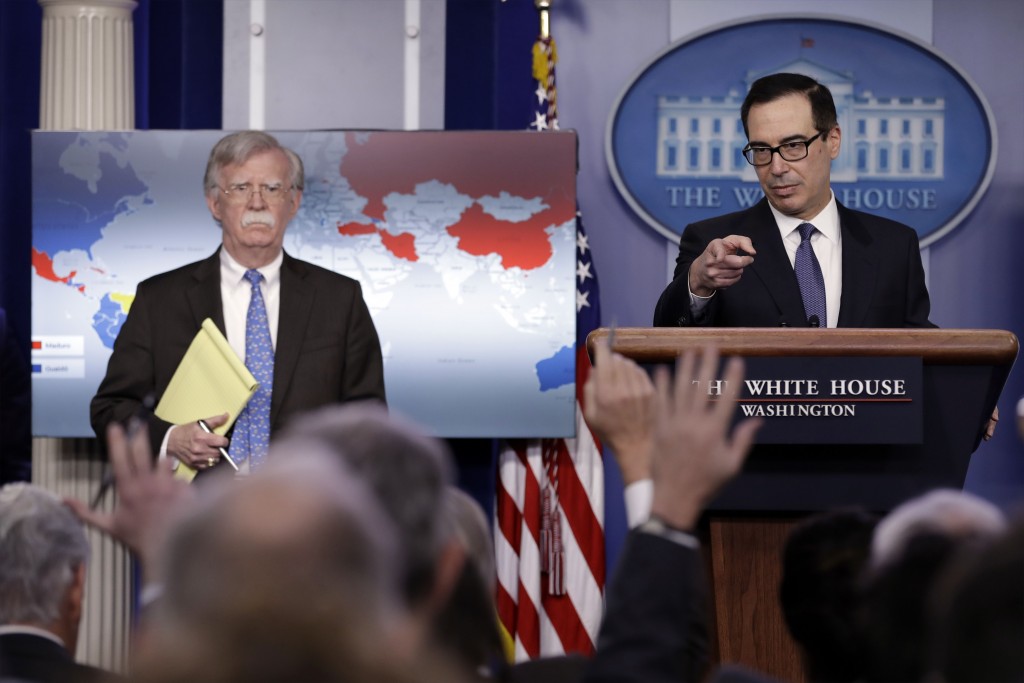 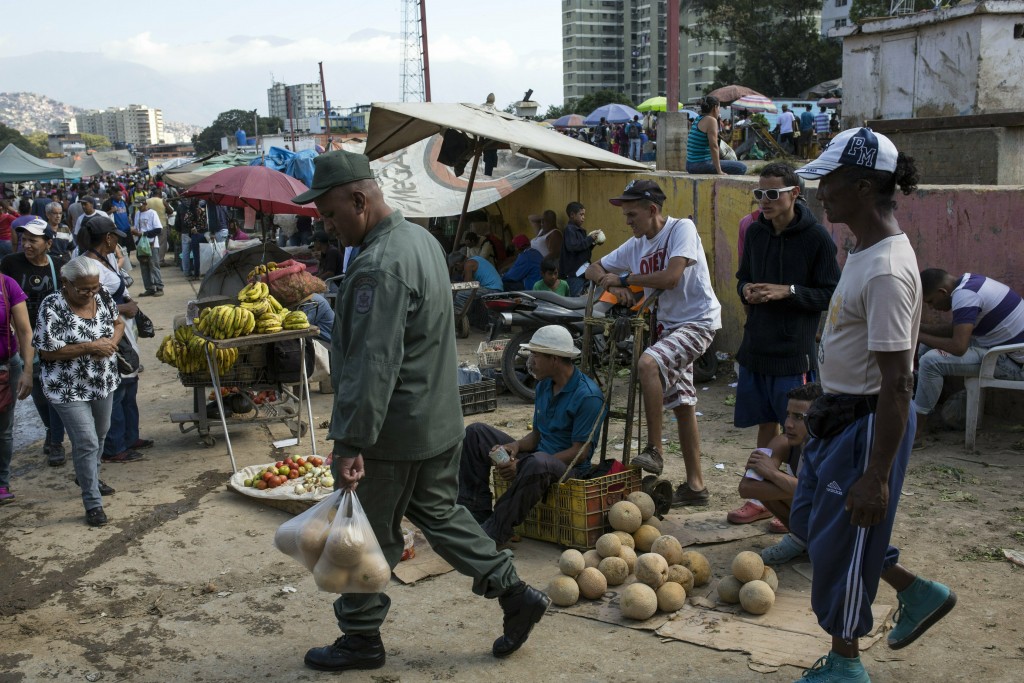 National security adviser John Bolton and Treasury Secretary Steven Mnuchin announced the measures against the company. They are also aimed at boosting Maduro's rival, opposition leader Juan Guaido, whom the administration recognized last week as Venezuela's legitimate leader. The sanctions will include a freeze on any assets the firm may have in U.S. jurisdictions and bar Americans from doing business with it.

"The United States is holding accountable those responsible for Venezuela's tragic decline, and will continue to use the full suite of its diplomatic and economic tools to support Interim President Juan Guaido, the National Assembly, and the Venezuelan people's efforts to restore their democracy," Mnuchin said.

"Today's designation of PDVSA will help prevent further diverting of Venezuela's assets by Maduro and preserve these assets for the people of Venezuela. The path to sanctions relief for PDVSA is through the expeditious transfer of control to the Interim President or a subsequent, democratically elected government," he said.

PDSVA is the acronym for the state-owned oil company.

Senator Marco Rubio, a vocal critic of Maduro who has called for such sanctions, welcomed the move even before it was announced.

"The Maduro crime family has used PDVSA to buy and keep the support of many military leaders," Rubio said. "The oil belongs to the Venezuelan people, and therefore the money PDVSA earns from its export will now be returned to the people through their legitimate constitutional government."

The sanctions will not likely affect consumer prices at the gas pump but will hit oil refiners, particularly those on the U.S. Gulf Coast.

Venezuelan oil exports to the U.S. have declined steadily over the years, falling particularly sharply over the past decade as its production plummeted amid its long economic and political crisis. The U.S. imported less than 500,000 barrels a day of Venezuelan crude and petroleum products in 2017, down from more than 1.2 million barrels a day in 2008, according to the Energy Information Administration.

Still, Venezuela has consistently been the third- or fourth-largest supplier of crude oil to the United States, and any disruption of imports could be costly for refiners. In 2017, the most recent year that data were available, Venezuela accounted for about 6 percent of U.S. crude imports.

Valero and Citgo are among the largest importers of Venezuelan crude.

But Venezuela is very reliant on the U.S. for its oil revenue. The country sends 41 percent of its oil exports to the U.S. Critically, U.S. refiners are among the few customers that pay cash to Venezuela for its oil. That's because Venezuela's oil shipments to China and Russia are usually taken as repayment for billions of dollars in debts.