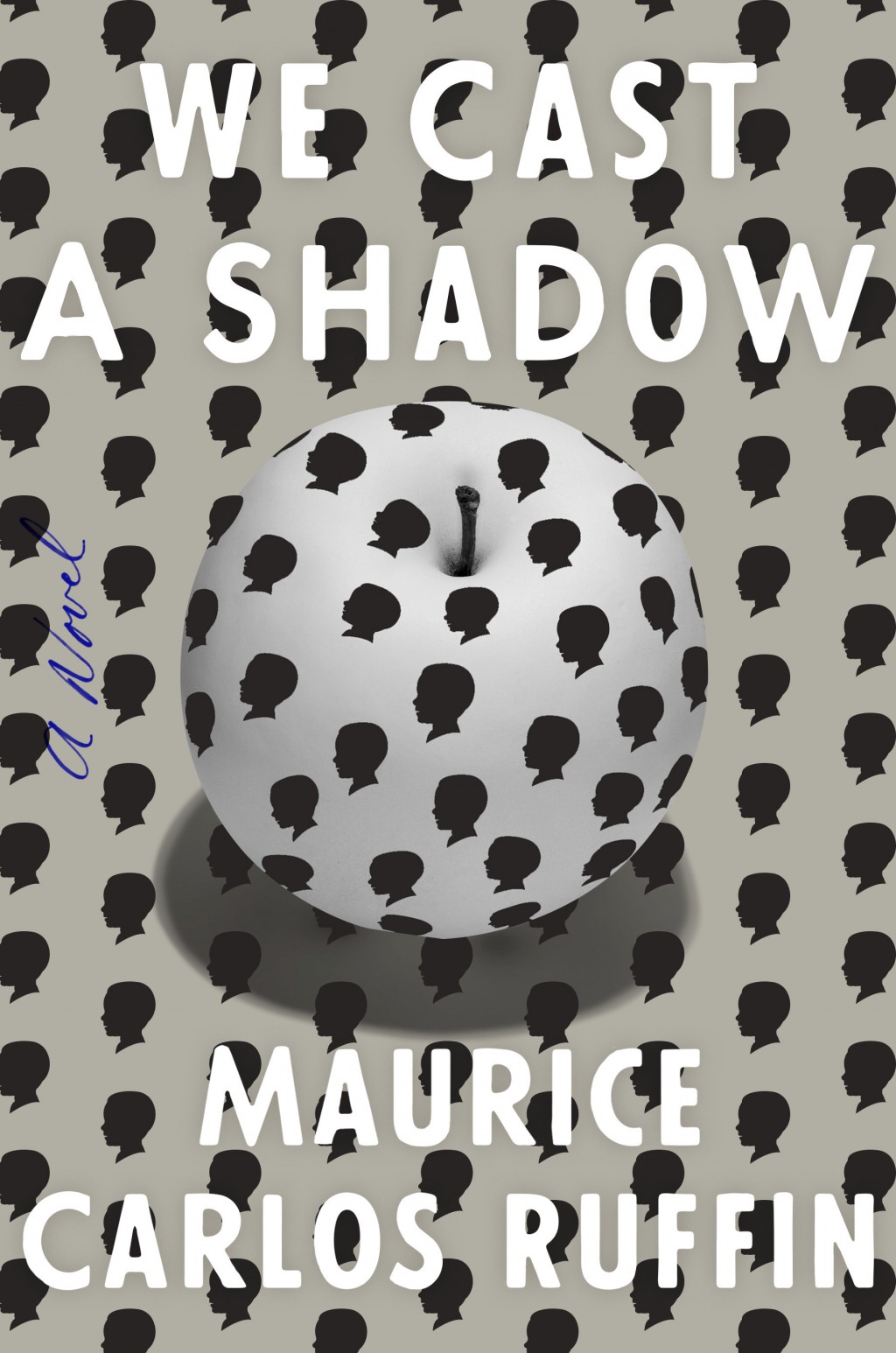 "We Cast a Shadow" (One World), by Maurice Carlos Ruffin

A fear-driven, racially charged world is the land in which the narrator of "We Cast a Shadow" lives. Half the black community — and eight out of 10 black men — are arrested in their lifetime. A ghetto has been fortified, walling in the black population for the "health, safety and general welfare" of citizens. Curfews are enforced. Those who break the law can be deported. And for the narrator, a black man lucky enough to have avoided prison (unlike his father) and who holds a position at a law firm, his top priority is creating a better life for his son — even if that means turning him white.

Maurice Carlos Ruffin weaves many threads, from the fragile complexity of a father-son relationship to a person's capacity for change. The world Ruffin creates is semi-satirically extreme, yet there is an air of plausibility that is unsettling. What is the result of fear, power and discrimination left unchecked? And where is the line between protecting your own and subjecting them to the very prejudice that has ruled your world?

Heart-wrenching and morally ambiguous, "We Cast a Shadow" explores questions of justice and self-actualization. Life's fulfillment may only seem within reach when cultural assimilation to the most extreme degree takes place. But what is the price that is paid? The moral high ground in such a society is reserved for those who haven't faced discrimination themselves, from the narrator's perspective.

Unapologetic in his ability to make the reader uncomfortable, "We Cast a Shadow" is a challenging, thought-provoking debut by Ruffin.