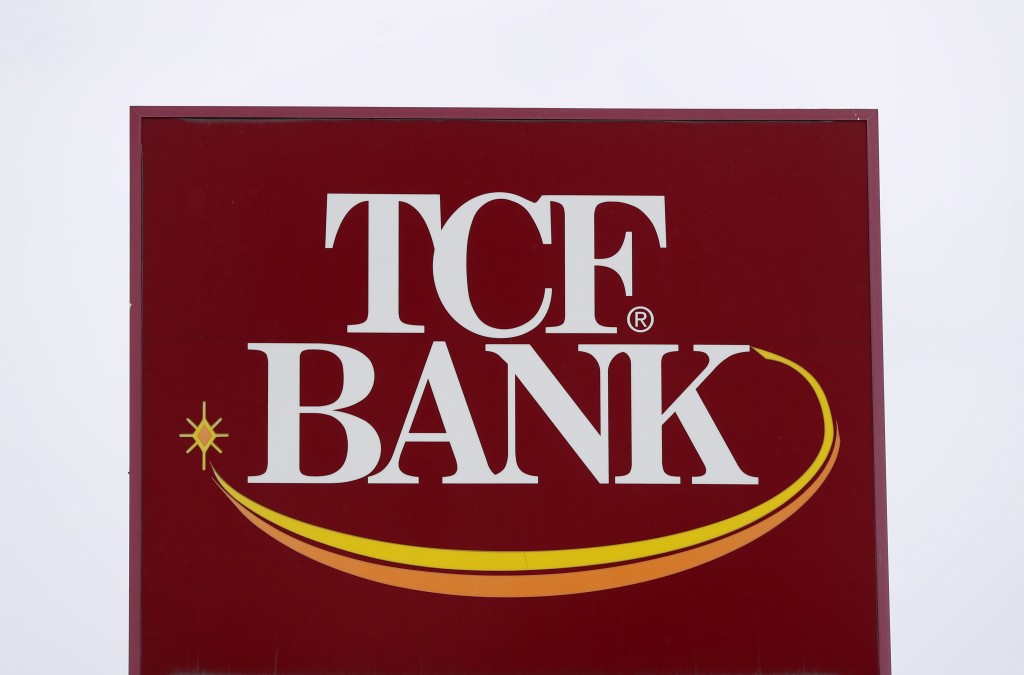 DETROIT (AP) — Chemical Financial Corp. plans to acquire TCF Financial Corp. in an all-stock deal worth $3.6 billion that will create a Detroit-based bank with $45 billion in assets.

Chemical Financial and Wayzata, Minnesota-based TCF Financial Corp. announced Monday the signing of an agreement that the companies described as a "merger of equals."

Plans call for TCF to merge into Chemical Financial, and the combined holding company and bank will operate under the TCF name and brand. The company will have more than 500 branches in nine states, with "significant operation centers" including Minneapolis and Chicago.

The deal is subject to regulatory approval.

Chemical Financial, the holding company for Chemical Bank, last year moved its headquarters from Midland, Michigan, to Detroit and announced plans for a 20-story building downtown.