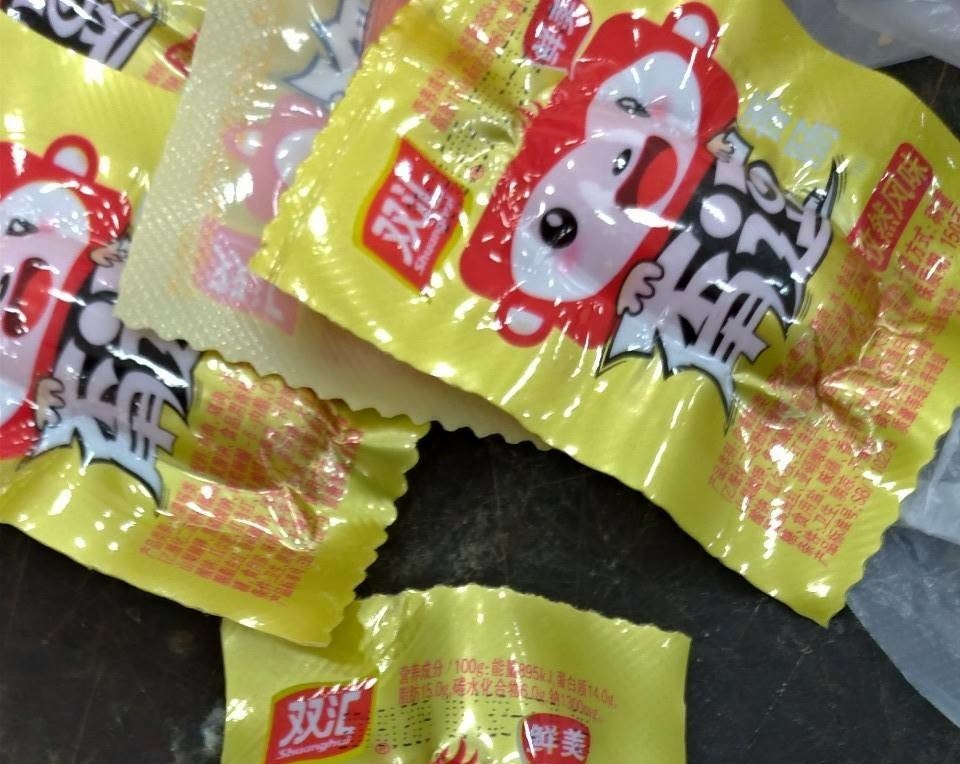 TAIPEI (Taiwan News) -- Another Chinese tourist was barred from entering Taiwan on Sunday for failing to pay off a fine of NT$200,000 (US$6,510) for attempted meat smuggling from an African swine fever (ASF) affected area, on the third day that a new regulation has been put into effect.

Amid growing concerns over the spread of ASF virus throughout China and the region, Taiwanese authorities have increased fines for those caught breaking the law, and starting from Jan. 25, the authorities have begun to bar entry of foreign offenders if they are unable to pay off the fine at the border.

On the first day of the new rule in effect, a Chinese tourist who took a transit flight from Hong Kong to arrive at the Kaohsiung International Airport was found to be carrying a ham product without a declaration. The passenger was denied entry for failing to pay off the fine of NT$200,000 and opted to return home later the day, according to the Bureau of Animal and Plant Health Inspection Quarantine (BAPHIQ).

On the second day, Jan. 26, a Chinese tourist who flew with Spring Airline from Shanghai to arrive at the Taoyuan International Airport was discovered bringing pork and beef jerky, which weighed in at 0.12 kg. The man paid off the fine at the border and was then allowed to enter the country.

On the same day, two Taiwanese who flew from Macau and Hong Kong were also fined for violations, one was found to carry a ham sandwich and the other a Chinese sausage. The two will have to pay the fine of NT$200,000 within 30 days, or they will face property seizure, according to BAPHIQ official Peng Ming-hsing (彭明興).

On the third day, Jan. 27, a ham product was found in the luggage of another Chinese tourist who flew with China Eastern Airlines from Nanjing. The passenger was unable to pay off the fine and opted to leave later the day.

A Chinese tourist and her Singaporean husband, who arrived on Sunday noon in the Taoyuan International Airport, cleared Customs and the border check, while their delayed bags, which arrived five hours late for an unknown reason through a different flight, were discovered carrying meat products from an ASF-affected area. The two were sent to the BAPHIQ on Monday morning and eventually paid off the fine to prevent deportation. 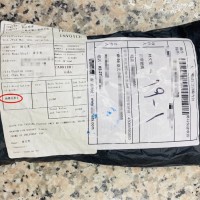