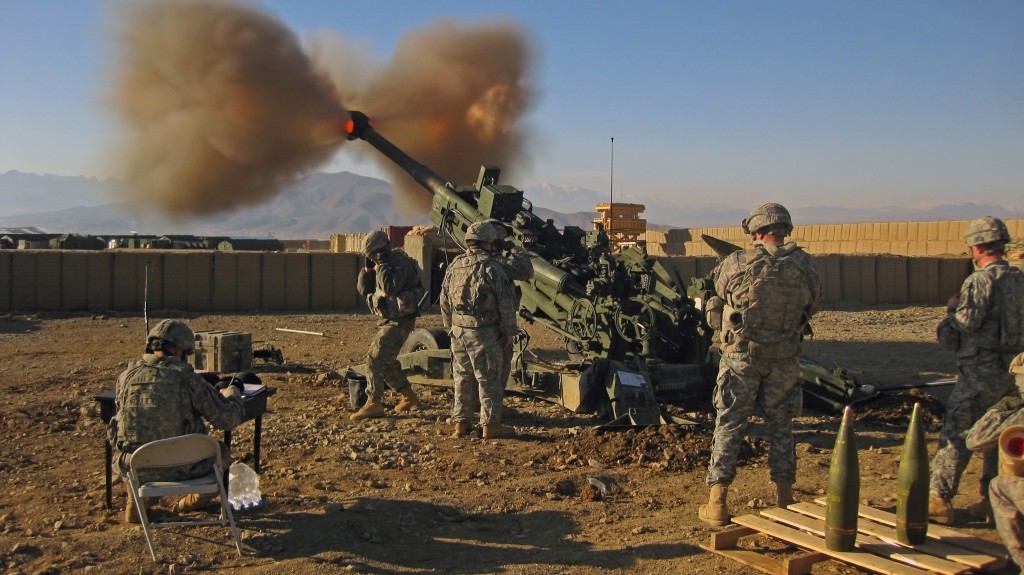 TAIPEI (Taiwan News) — The U.S. army could soon hold a “supergun” in its reserves to blow holes in Chinese naval vessels from a gun pit on land, reports suggest.

A report on Task & Purpose says U.S. army senior leadership confirmed a long-range cannon that can fire rounds over 1,500 km is under development to destroy Chinese warships should a conflict over the South China Sea arise.

Mark Esper, an army secretary, told Task & Purpose: “You can imagine a scenario where the navy feels that it cannot get into the South China Sea because of Chinese naval vessels.”

“We can—from a fixed location, on an island or some other place—engage enemy targets, naval targets, at great distances and maintain our standoff and yet open the door, if you will, for naval assets or Marine assets,” he said.

Esper went on to explain why the U.S. wishes to develop such a long-range weapon: as China currently cannot match the level of technology needed to to develop a similar supergun, the U.S. would be out of range of any retaliatory attacks.

Extended-range artillery would require the U.S. army to engage with hypersonic technology, however, Task & Purpose warns, which it avowed to avoid years ago.

Business Insider reports the army is currently undergoing its most expansive modernization project in decades—“Army Futures Command”—for which long-range precision weapons are a priority. The project is said to be an effort to step-up offensive and defensive capabilities against adversaries China and Russia. 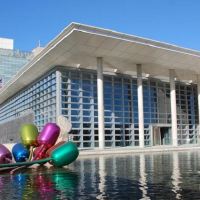 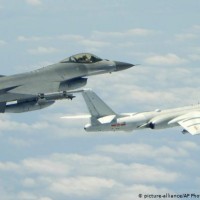