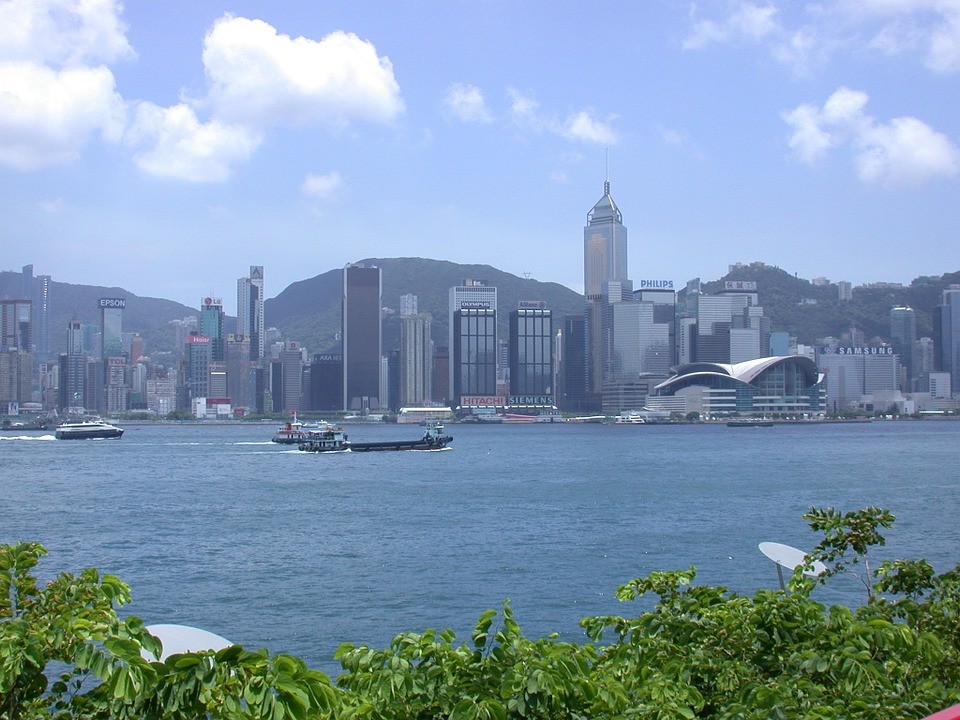 TAIPEI (Taiwan News) — The number of young people seeking to leave Hong Kong and set up life elsewhere has increased significantly in the past few tears, according to a local social policy research expert.

Deutsche Welle reports Chung Kim Wah (鍾劍華), a professor and analyst at The Hong Kong Polytechnic University Social Policy Research Center, said Hong Kong is experiencing a new wave of emigration similar to those which happened around the time of British-Chinese negotiations in the mid-eighties, and in the years following the 1989 Tian’anmen Square massacre.

Chung told Deutsche Welle that although this migration wave has not yet reached the extent of the previous two, he could name many examples among students, coworkers and friends who have already made the move—with many choosing Taiwan as their destination.

Local analysts indicate the phenomenon has much to do with political controversy over the past few years, the website reports. It states a dour atmosphere due to changes following the dissolution of Occupy Central, and dissatisfaction with current life pressures are significant influential factors.

Chung said even young people yet to graduate are expressing the desire to move as soon as possible, and applying to migrate to Taiwan, the U.S., Canada, Australia and other popular destinations.

The professor commented that young people are unsatisfied with life in Hong Kong but feel they have no power to change it. They say the pressure of daily life is too much to bear, living costs are too high and rent is too costly, but with improvements unlikely, it is better to emigrate, Chung added.

Chung said his eldest son, who graduated from a U.S. university in 2018 and remained in the country, said he does not plan to return, as Hong Kong “has no hope.”

The director of a Hong Kong-based immigration consultancy firm, Goldman Immigration Consulting, said applications for residency abroad increased by 20 percent in 2018. The company said the number applying to move to Taiwan is increasing exponentially, likely due to lower thresholds that places like the U.S. and Canada.

Some interviewees told the media they were heartened by the warmth of locals after moving to Taiwan from Hong Kong, which helps relieve daily life pressure.

One man, who now lives in Australia, said he returned to Hong Kong after over nine years abroad, but quickly made the decision to make his way back.“If you ask 10 people, 10 people will tell you they want to leave,” Deutsche Welle quotes the interviewee. 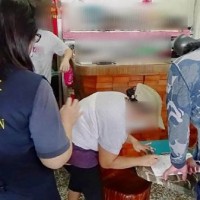 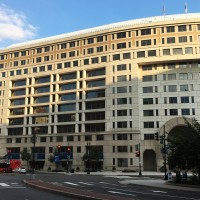 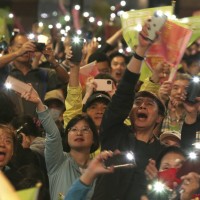 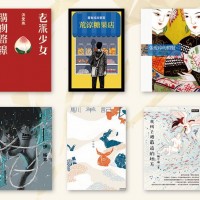