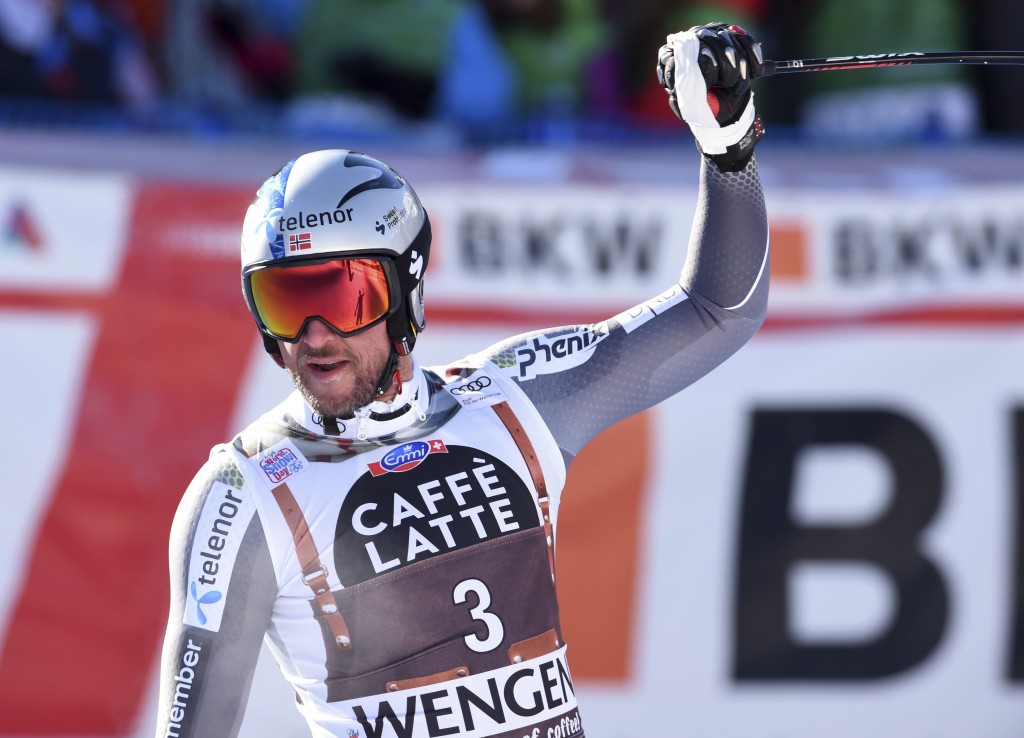 KITZBUEHEL, Austria (AP) — Aksel Lund Svindal will retire from ski racing after next month's world championships in Are, Sweden.

The Olympic downhill champion says the persistent right knee injuries that hampered him in the last three years are preventing him from continuing his career.

Svindal tells Austrian TV channel ORF "the decision has come over the last few weeks. Now I can give it all one more time and then it's over."

The 36-year-old Norwegian is expected to start in the super-G on Feb. 6 and the downhill three days later at the worlds in Sweden.

Svindal has been skipping this weekend's races in Kitzbuehel to rest his knee and will also sit out next week's speed events in Garmisch-Partenkirchen.

Svindal has won four Olympic and eight world championship medals, and earned the overall World Cup title twice in 2007 and 2009.