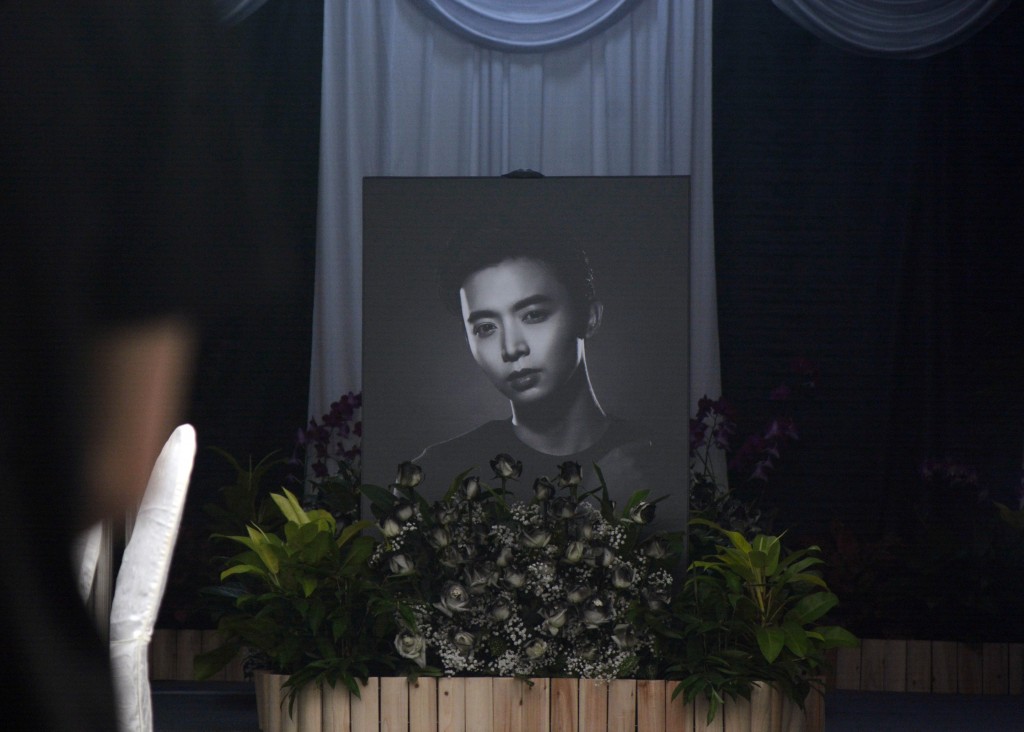 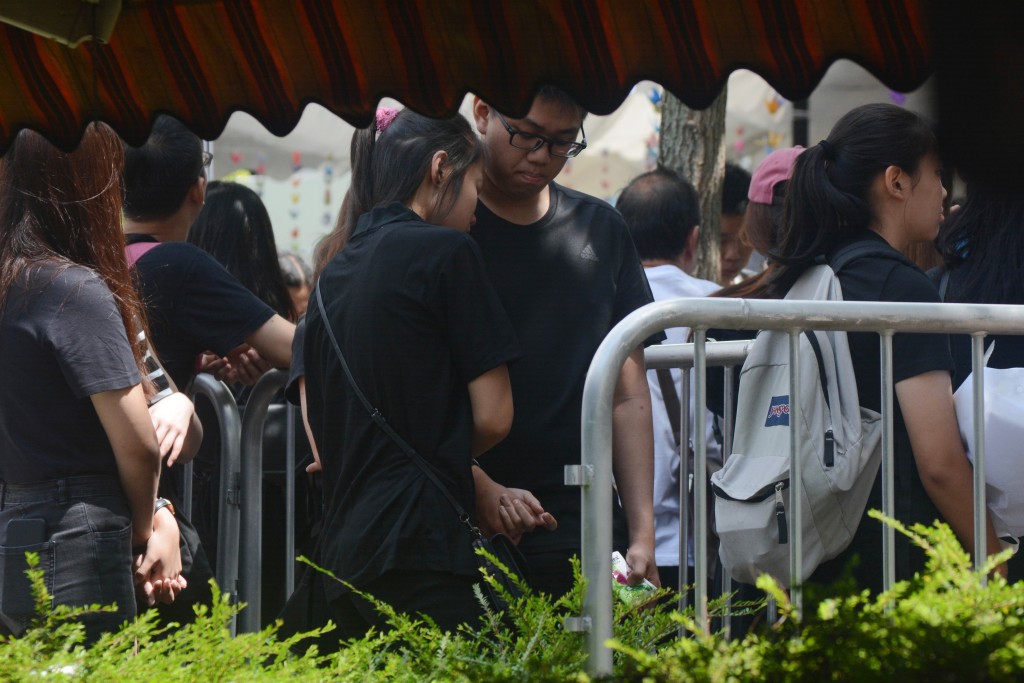 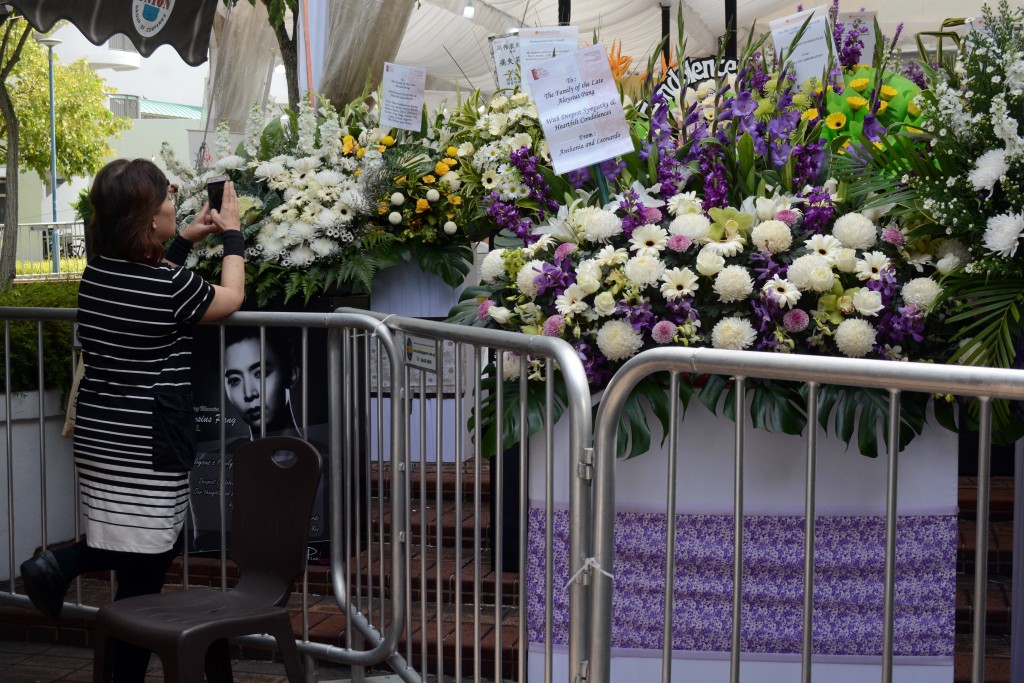 SINGAPORE (AP) — A memorial service was held Sunday for a Singaporean actor and soldier who died from injuries at a military exercise, a case that has renewed scrutiny of the tiny Southeast Asian nation's system of mandatory conscription.

Reservist Aloysius Pang, 28, was taking part in military training in New Zealand last weekend when he was crushed while repairing an artillery vehicle. He died Thursday after several surgeries.

With a population of just 5.6 million people, Singapore sees conscription as a key element of its national security strategy. It requires most men from after the age 18 to serve full-time in its armed forces, police force or civil defense force for two years and after that take part in training obligations for another 10 years.

Those who dodge their service are arrested and jailed.

Pang is the fourth conscript to die from training since August 2017, leading to calls for more protections for soldiers and greater accountability on the part of the military.

Christina Goh was waiting in line to pay her respects Saturday at memorial that was attended by Pang's family members, politicians and dozens of celebrities before it was opened to thousands of members of the public.

She said Pang's case makes her worry about her own 21-year-old son, who is done with his full-time service but will still be called up for the reserves.

"A few army boys already have this problem. They will say we will be careful, we will take action," she said of the military. "It's too late."

A memorial service for Pang was broadcast online Sunday, with hundreds of thousands of viewers, and a military funeral and cremation were scheduled for later in the day.

Pang had completed his full-time service and was an armament technician whose rank was corporal first class. He was known to the public for his roles on Mandarin-language television dramas for which he won several local awards.

"One by one, this is something that I really did not wish to see. Rest in peace, son of Singapore!" she wrote on Facebook.

An independent committee convened by the military found that those who first attended to Lee didn't do enough to cool him down. They were also slow in sending him to the camp's medical center.

It also found Lee's platoon had slightly less than the standard seven hours of rest the night before. This was due to unauthorized punishment from higher ups, which included leopard crawls, push-ups and sprints.

Lee's captain has been charged with causing death by a rash act. If found guilty, he faces a maximum punishment of five years in jail and a fine. The next hearing is scheduled in February. Six other servicemen also face a military investigation.

Yeo said she was still coming to terms with the loss.

"I really do not think any of us parents who lost a son would ever have closure," she told The Associated Press.

In September 2017, a full-time conscript died after a vehicular accident at a training area in Australia. An inquiry found safety lapses but no negligence or misconduct. The death of another full-time conscript in a vehicle accident during training last November is still being investigated.

"I think we don't shirk away from this and we always want to be better," he said, adding that things had improved over "the last couple of incidents."

"But I know that no words or deeds can relieve their sorrow or replace their loss. I hope and pray that the passage of time will bring them some comfort," he added, in a post on Facebook.

An independent committee was convened by the military to investigate Pang's death. The military will also reduce the length, intensity and frequency of its training programs in the weeks ahead.

When he was crushed, Pang was working with two others on the Singapore Self-Propelled Howitzer, a motorized piece of artillery that looks similar to a small tank. Initial findings show that the Howitzer's gun barrel was automatically lowered to let them diagnose a fault. The process takes less than 10 seconds.

"It appears from initial findings that Aloysius was unable to get out of the way as the gun barrel was lowered as part of this task," Chief of Army Goh Si Hou told reporters Thursday.