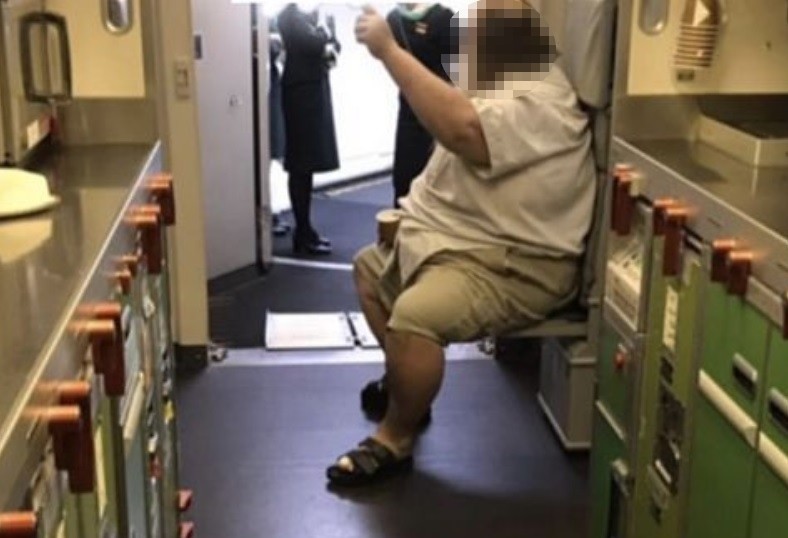 TAIPEI (Taiwan News) -- EVA Air flight attendants are horrified that an obese American passenger will be returning to Taiwan in May, after forcing a female employee to wipe his buttocks, and his track record of other repulsive requests over the years.

According to a report by SETN, a flight attendant has revealed that the man has booked a ticket for May 17, when he will fly on EVA Air Flight 212 from Bangkok to Taipei, before transferring to Flight 12 bound for Los Angeles. After the news broke, EVA Air employees were incensed, with one reportedly complaining, "EVA Air bullies employees and works against the whole nation regardless of public opinion. Do you still want to buy tickets from such a company?" 1. Media reports of passenger defecating in his seat.

"On a flight from TPE to BKK in 2018, it is was reported that the passenger asked the crew members to assist in cleaning his urine bottle. Although the Thai flight attendants knew that they were not required to assist him in cleaning the container, they were wiling to wear gloves and helped him out of the spirit of service."

3. Media reports of the passenger deliberately spilling a drink on his chest and asking flight attendant wipe it up, and saying "you could do better than me." The following is a press release from EVA Air documenting past incidents involving the passenger: 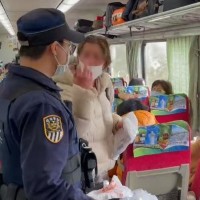 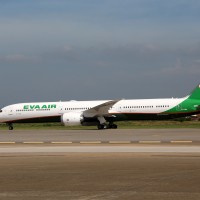