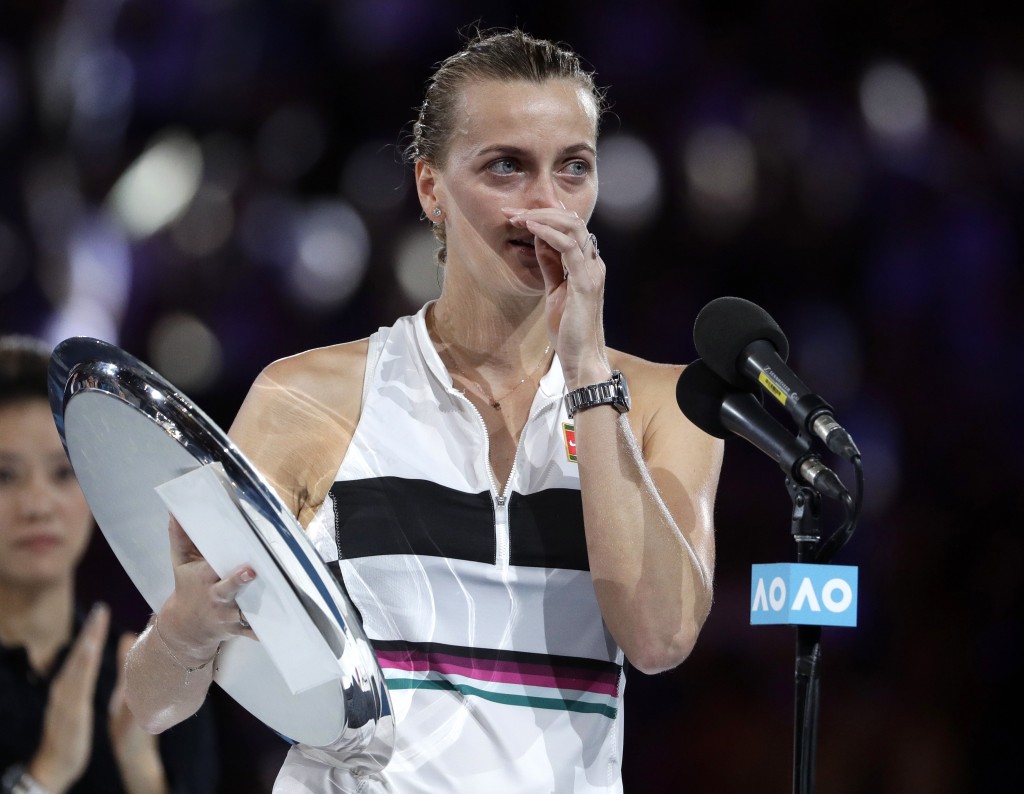 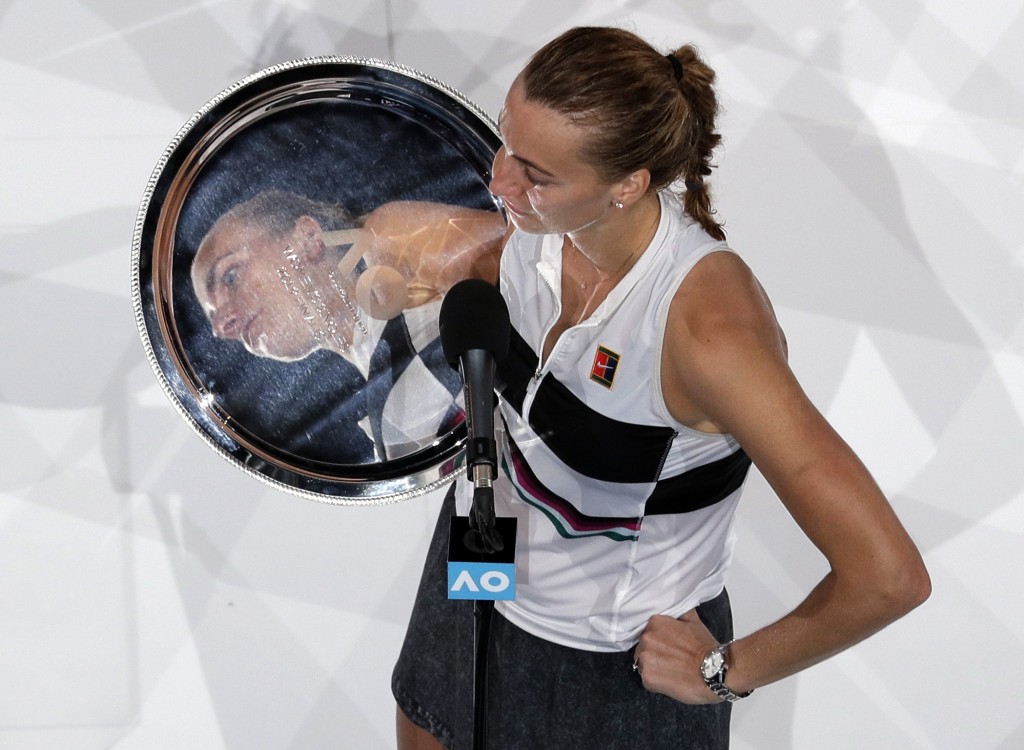 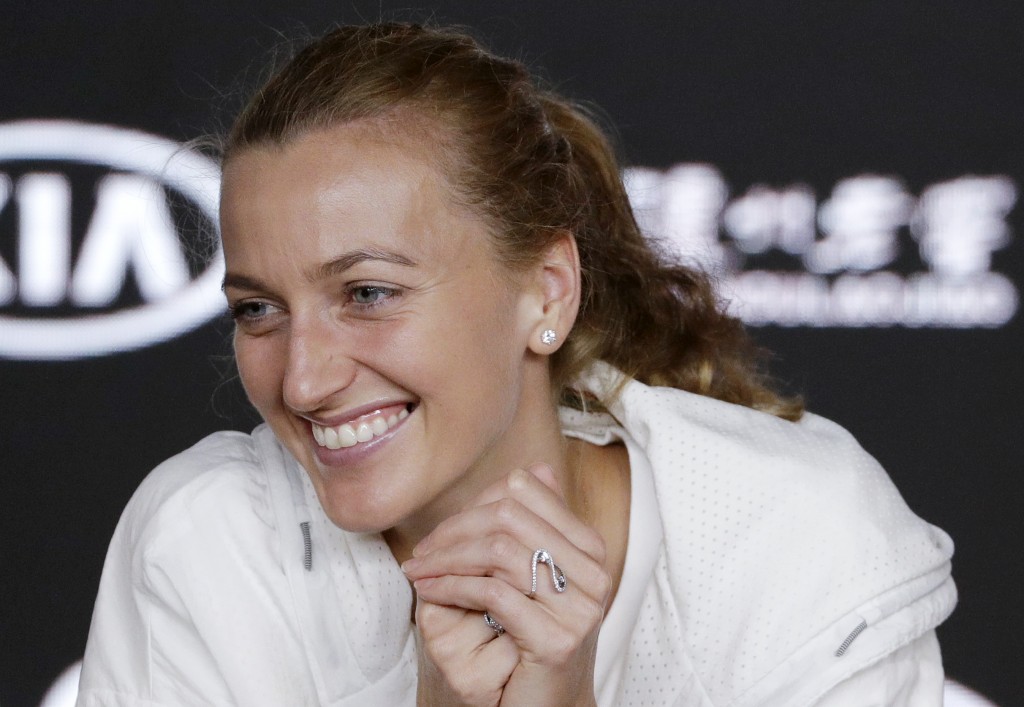 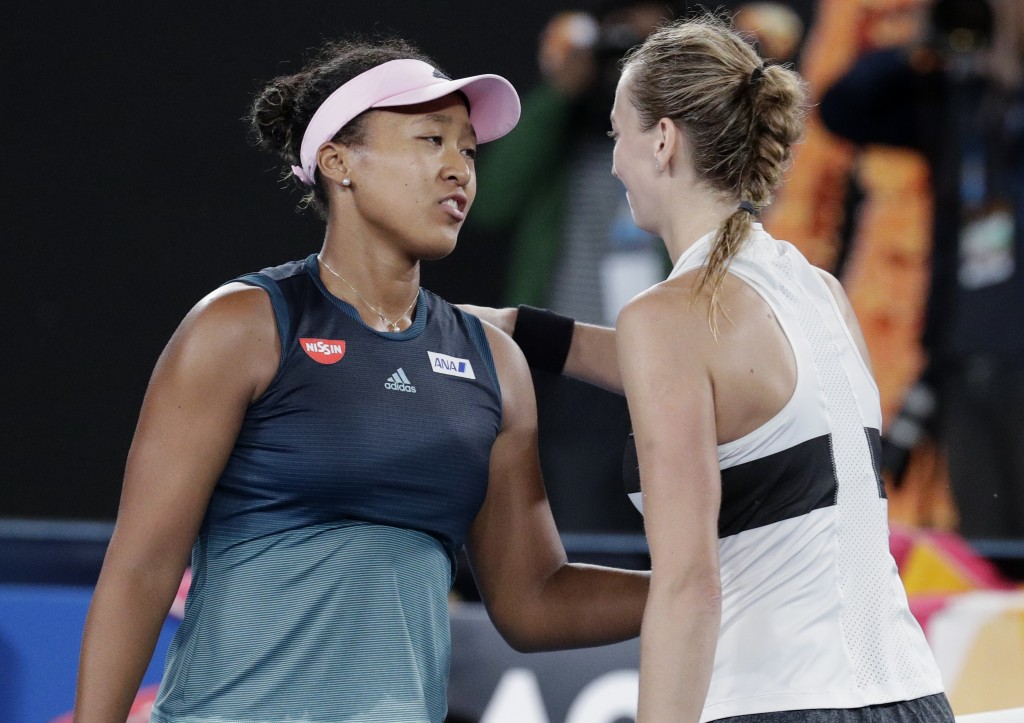 MELBOURNE, Australia (AP) — Petra Kvitova really wanted to be the Australian Open champion. Of course she did.

That she lost the final at Melbourne Park to Naomi Osaka 7-6 (2), 5-7, 6-4 on Saturday night was "painful, for sure," to use Kvitova's words. It was not, however, what caused her eyes to well up during the trophy ceremony.

Merely standing there was enough to stir her emotions.

This was her first major title match since she won her second Wimbledon championship in 2014.

More poignantly, it was her first such appearance since December 2016, when an intruder at her home in the Czech Republic cut her left hand — the one she uses to play tennis — so badly that hours of surgery were required to repair it.

"I mean, I've been through many, many things. Not really great ones," the 28-year-old Kvitova said. "As I said on the court, I didn't know if I (was) going to hold the racket again. I'm holding it, so that's good."

The final nearly ended in the second set, when Osaka was up a break at 5-3 and held three championship points at love-40 on Kvitova's serve. But Kvitova played terrifically there, while Osaka began to get jittery.

A remarkable run in which Kvitova grabbed five games in a row and 23 of 27 points gave her the second set and a 1-0 lead in the third.

But Osaka steadied herself after a trip to the locker room before the third set. A service break put Osaka ahead 2-1 in the third and there would not be another lapse.

So in the end, Kvitova did not collect what would have been her third major trophy; instead, Osaka got her second.

And Kvitova did not get to move all the way up to No. 1 in the WTA rankings for the first time; instead, Osaka achieved that.

But there was this, which was no small thing: Kvitova, who will now be ranked No. 2, proved to herself that she can be the player she used to be, and can contend for Grand Slam championships.

"I wanted to win and have the trophy. But I think I already won two years ago," she said.

"I feel great. I'm playing great tennis," Kvitova said. "I don't think that I could really imagine ... (being) kind of this player again."