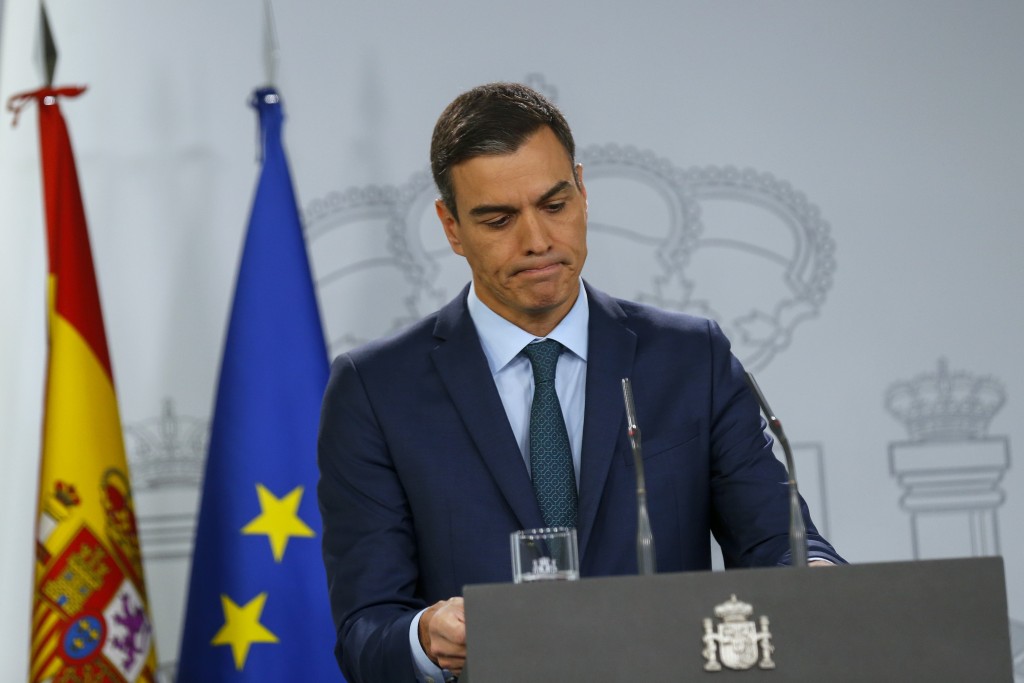 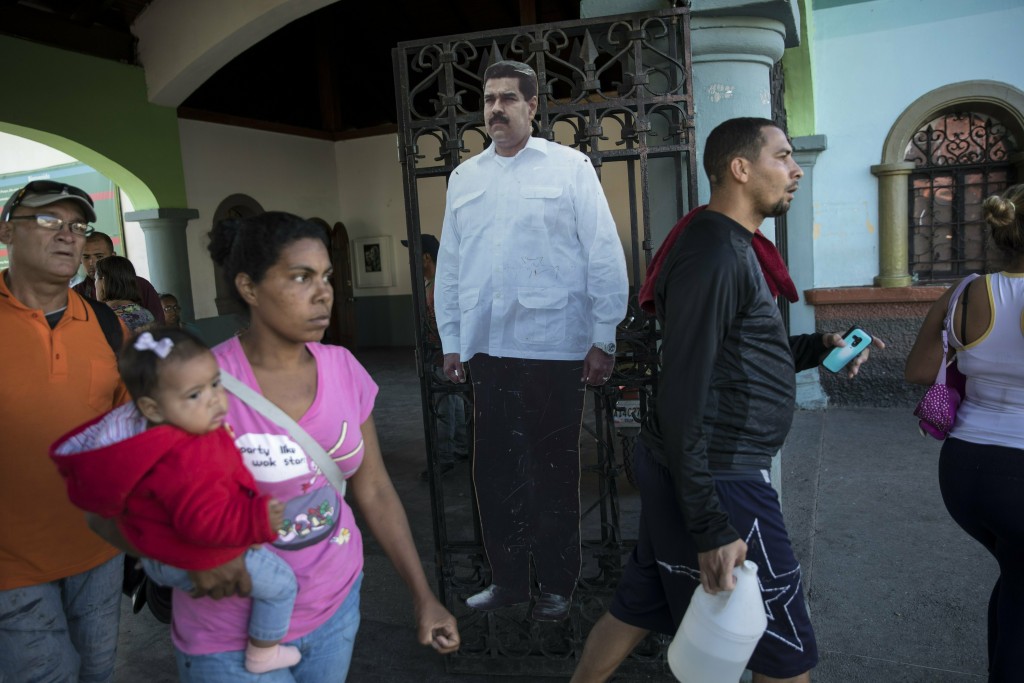 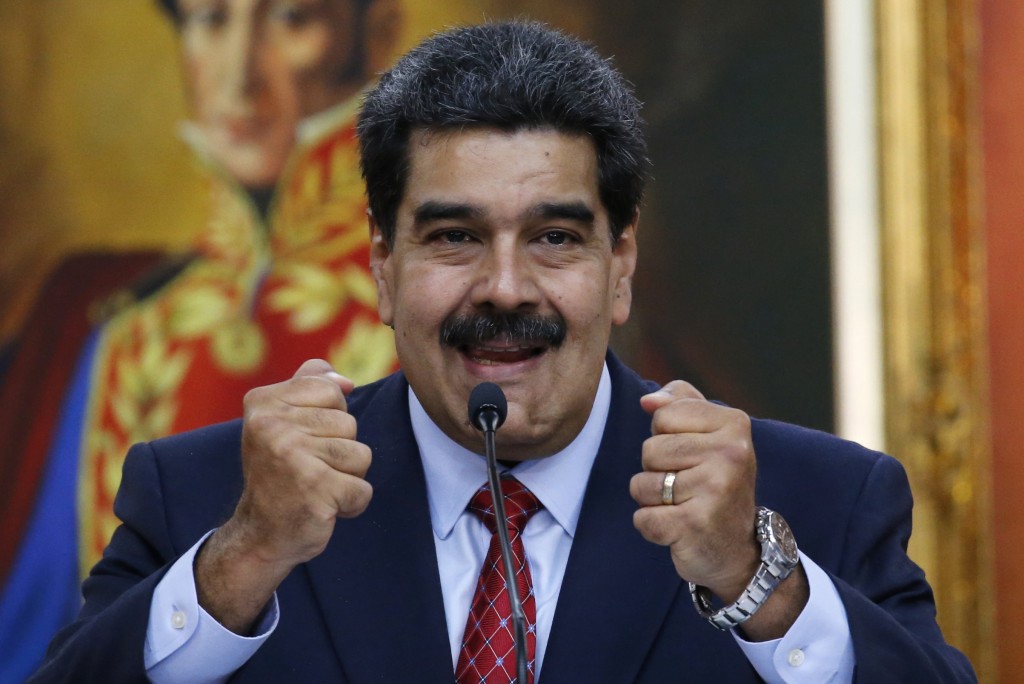 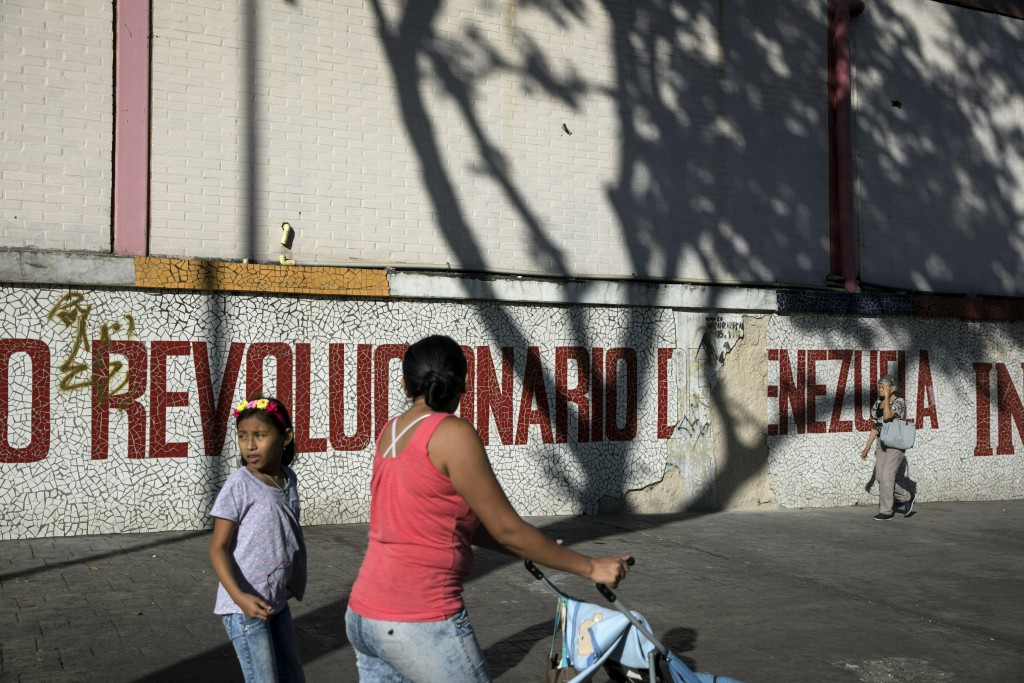 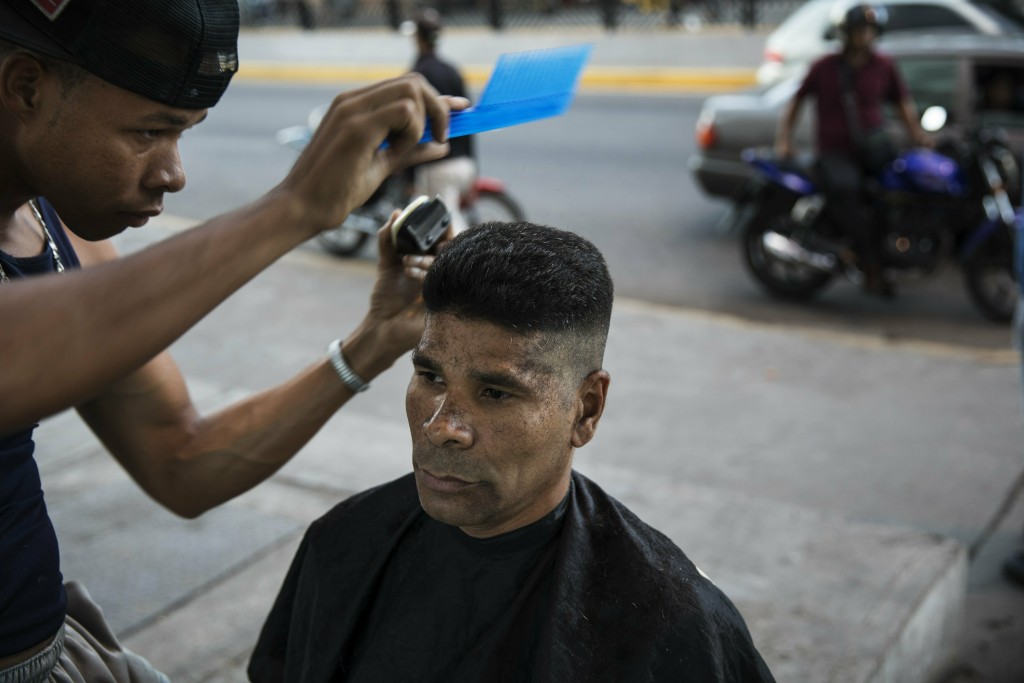 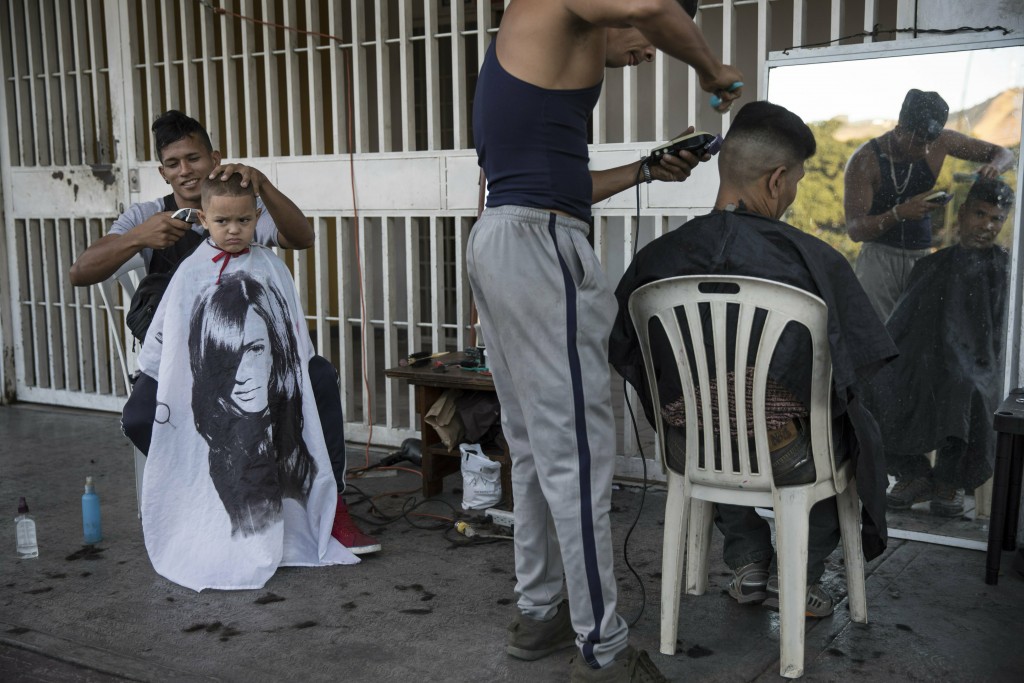 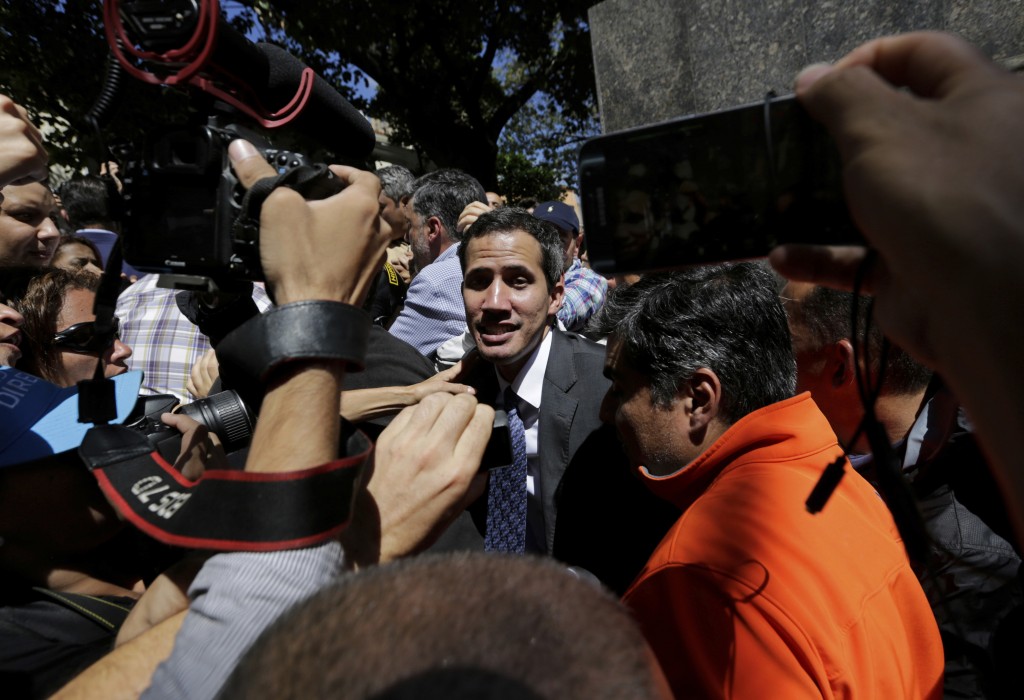 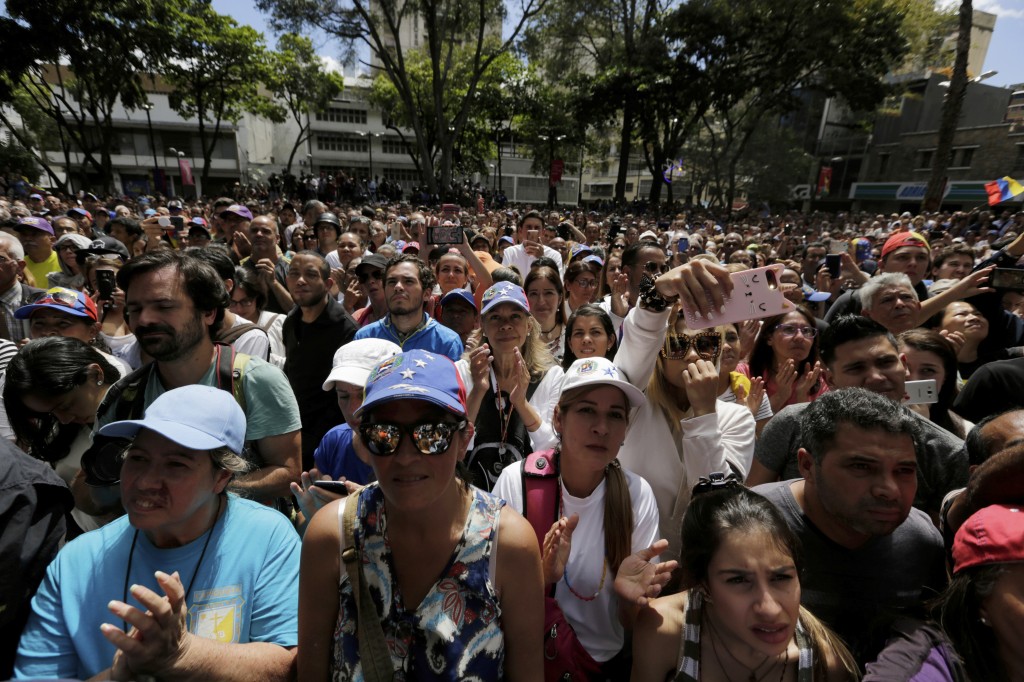 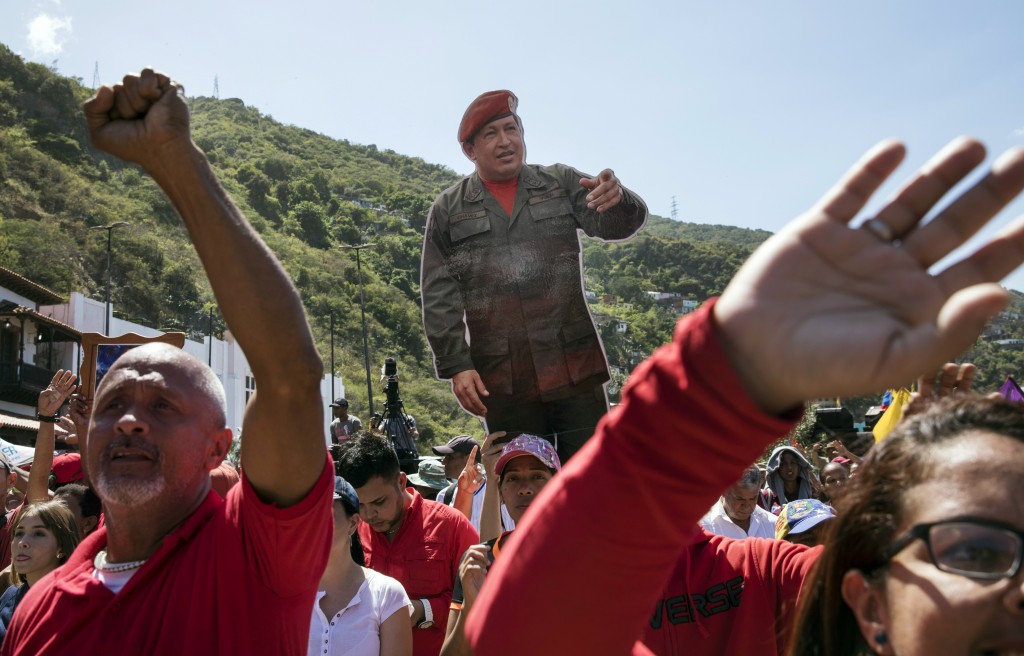 UNITED NATIONS (AP) — The Latest on the political crisis in Venezuela (all times local):

Sanchez says on Saturday that "Spain is giving the government of Nicolas Maduro eight days to convoke free, transparent and democratic elections, and if that does not occur, Spain will recognize Juan Guaido as the president charged with carrying out said elections."

Sanchez adds that as leader of Venezuela's National Assembly, Guaido is "the person who should lead the transition to free elections."

Sanchez says that his government wants the other 27 members of the European Union to back its position.

Guaido declared himself the interim president of Venezuela on Wednesday, setting off a standoff with Maduro.

The United States and other countries immediately recognized Guaido as president.

Venezuela's political showdown moves to the United Nations where a Security Council meeting called by the United States will pit backers of President Nicolas Maduro against the Trump administration and supporters of the country's self-declared interim leader Juan Guaido.

U.S. Secretary of State Mike Pompeo is expected to address Saturday's meeting along with Venezuelan Foreign Minister Jorge Arreaza and the other council members, which include supporters of both dueling presidents.

The session focusing on Venezuela's crisis comes a day after Guaido vowed to remain on the streets until his country has a transitional government, while Maduro dug in and accused his opponents of orchestrating a coup.

In clashing press conferences, Guaido urged his followers to stage another mass protest next week, while Maduro pushed his call for dialogue.