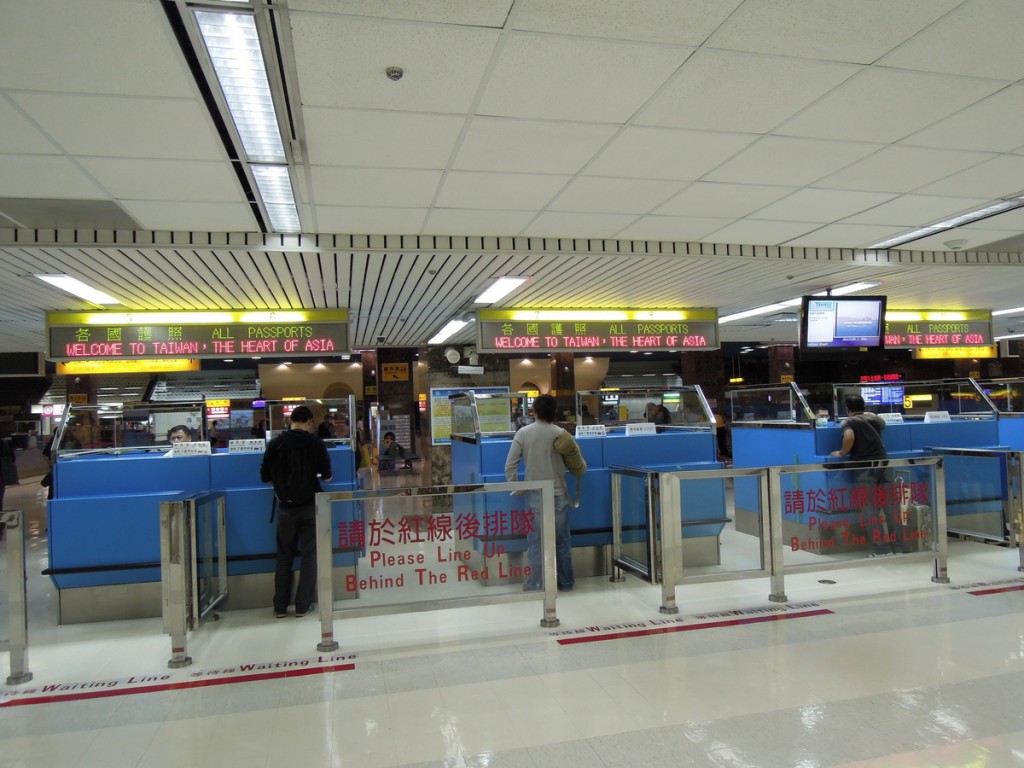 TAIPEI (Taiwan News) - A Chinese tourist who took a transit flight from Hong Kong to arrive at the Kaohsiung International Airport on Friday, Jan. 25, was found to be carrying a ham product without a declaration and was asked to pay off the fine of NT$200,000 (US$6,510) before entering the country; the passenger opted to return home three hours after arrival.

Amid growing concerns over the spread of African swine fever (ASF) throughout China and the region, Taiwanese authorities have strived to enforce laws restricting meat products entering Taiwan. Some of these measures include improved signage, sending text messages to people upon arrival in Taiwan, and an increased fine for those caught breaking the law.

As continued violations are being reported among foreign tourists, the Council of Agriculture (COA) announced a new rule taking effect on Friday that now bars entry of foreign offenders, if they are unable to pay off the fine at the border.

On the first day of the new restriction, a Chinese tourist arrived at 6 p.m. in Kaohsiung on Cathay Dragon (KA) Flight 454. The passenger was found carrying a ham product containing chicken and pork ingredients, and it weighed in at 0.12 kg.

Despite the warnings, the passenger neglected to a declaration about its content. The on-site disease control official immediately issued a ticket to the offender and requested an onsite payment, according to a statement issued by the Bureau of Animal and Plant Health Inspection Quarantine (BAPHIQ) later the day.

In its statement, the BAPHIQ said that, three hours after arrival, the passenger opted to take a return flight to Hong Kong later the evening. The bureau did not explain why the ticket was left unpaid.

According to the rule, the passenger is likely to be completely barred from entering Taiwan in the future, if the ticket has been left unpaid.

The bureau reminded passengers from ASF-affected areas not to bring meat products into Taiwan, as doing so poses a threat to public health, Taiwan's pork industry, and its national interest. Violators will be denied entry in accordance with the Taiwan Immigration Act. 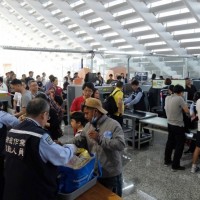