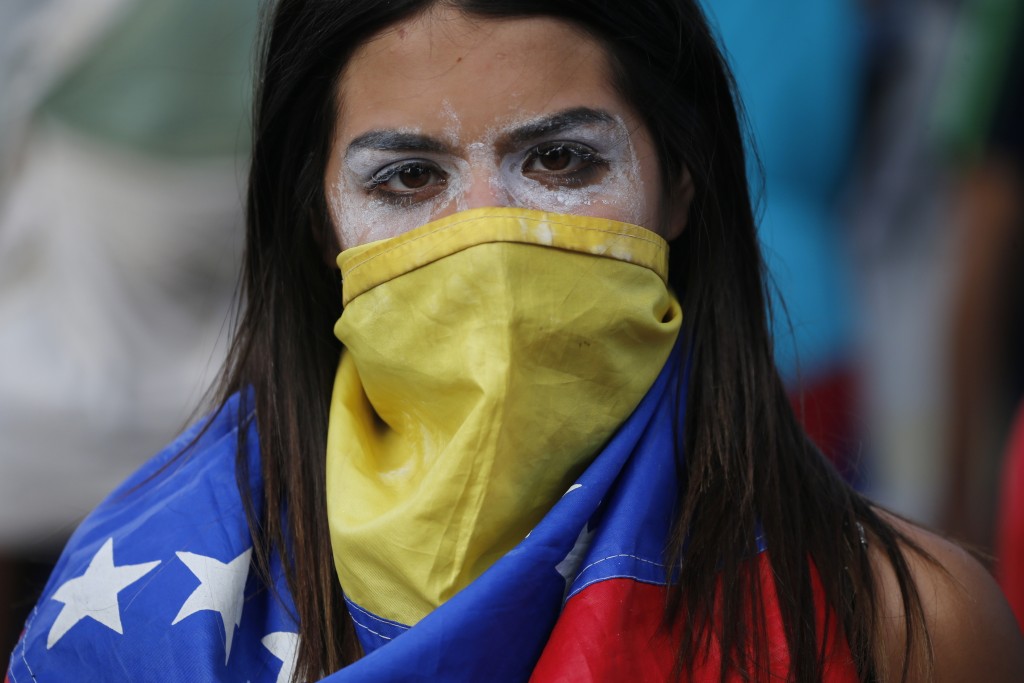 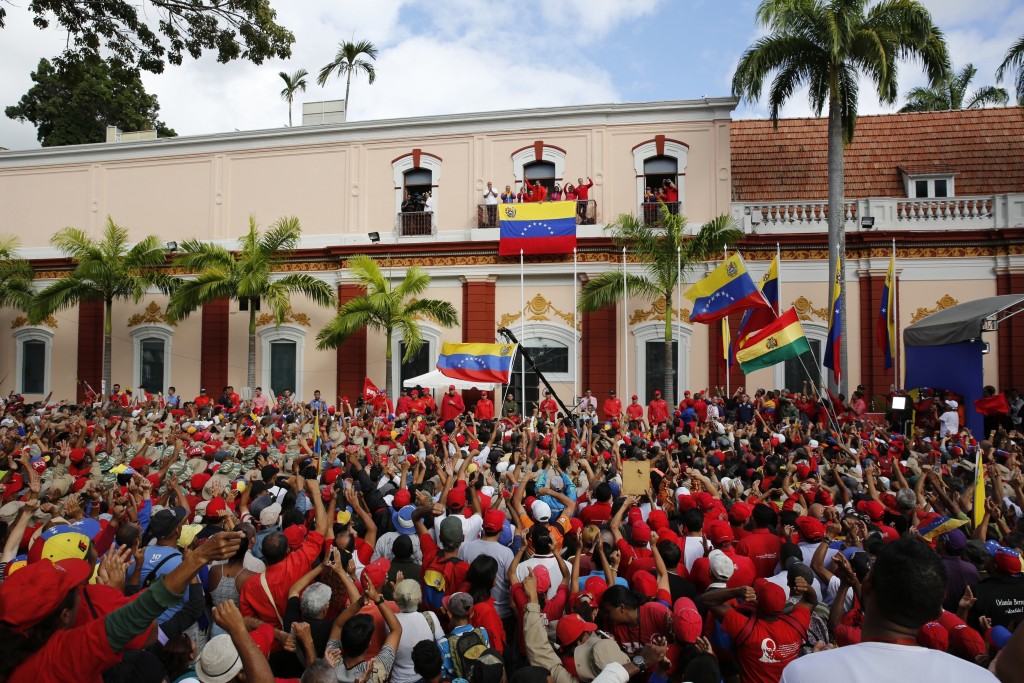 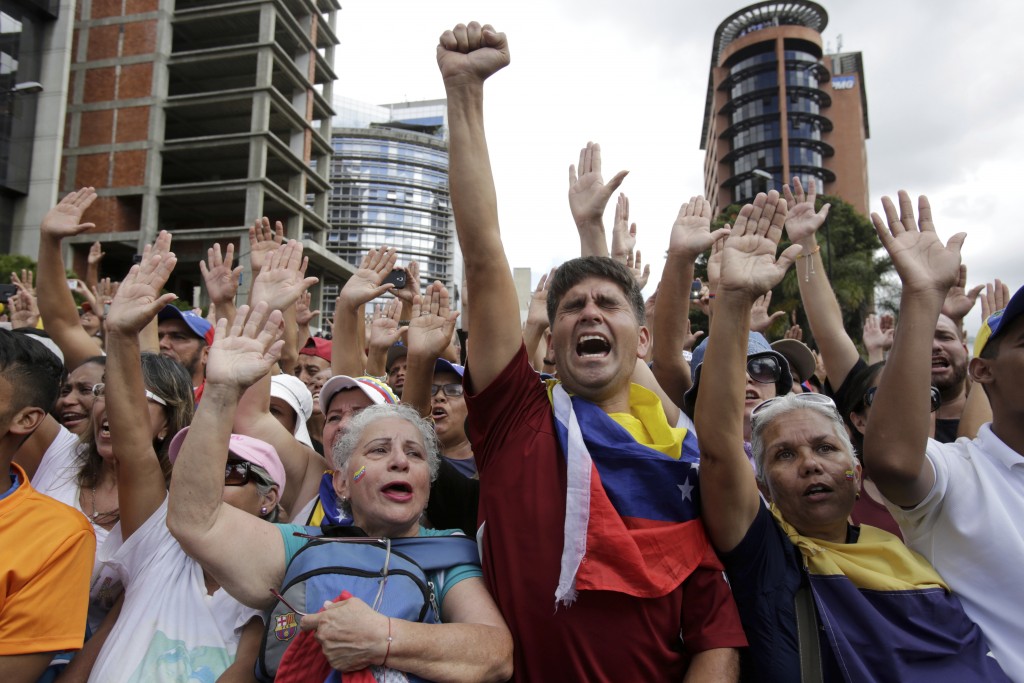 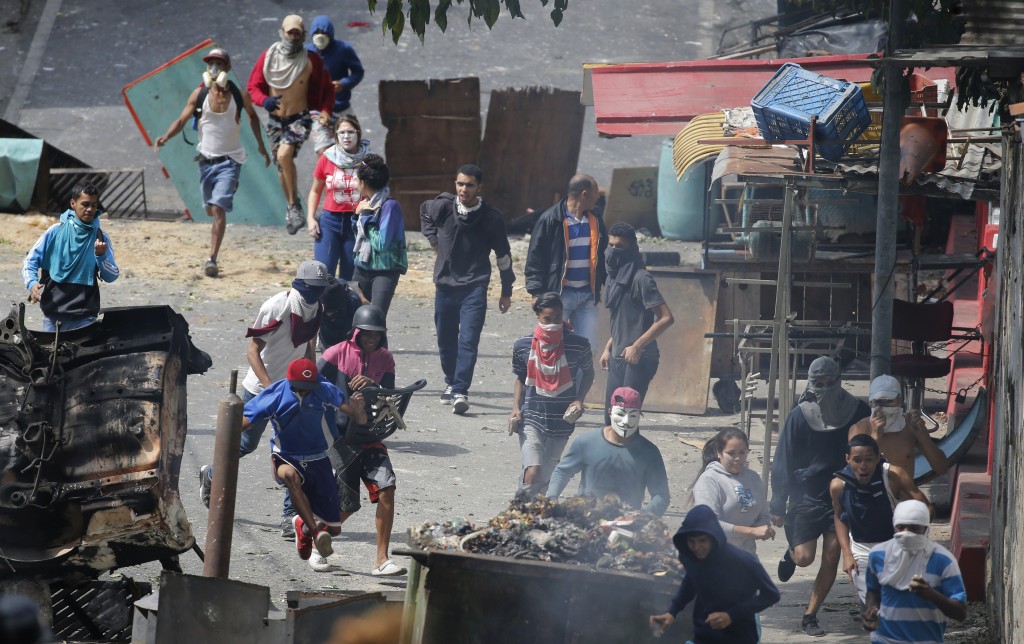 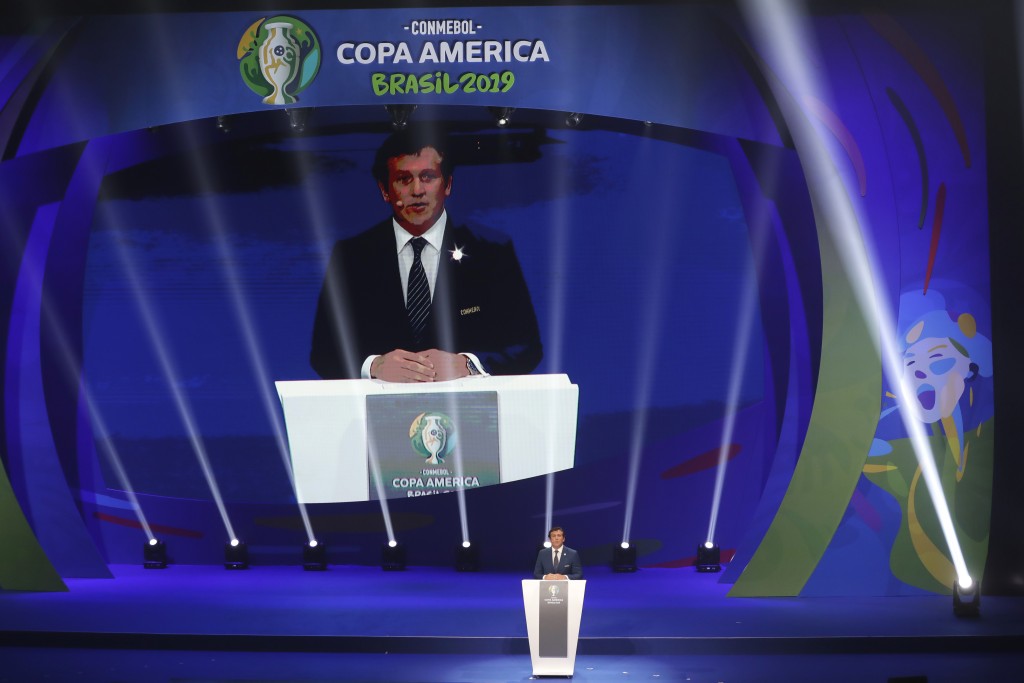 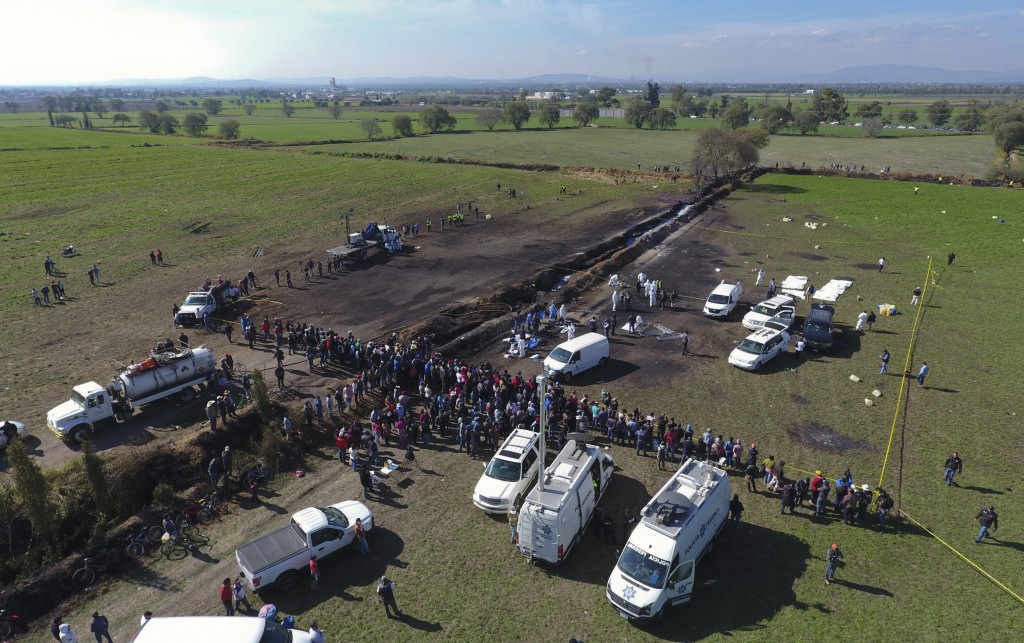 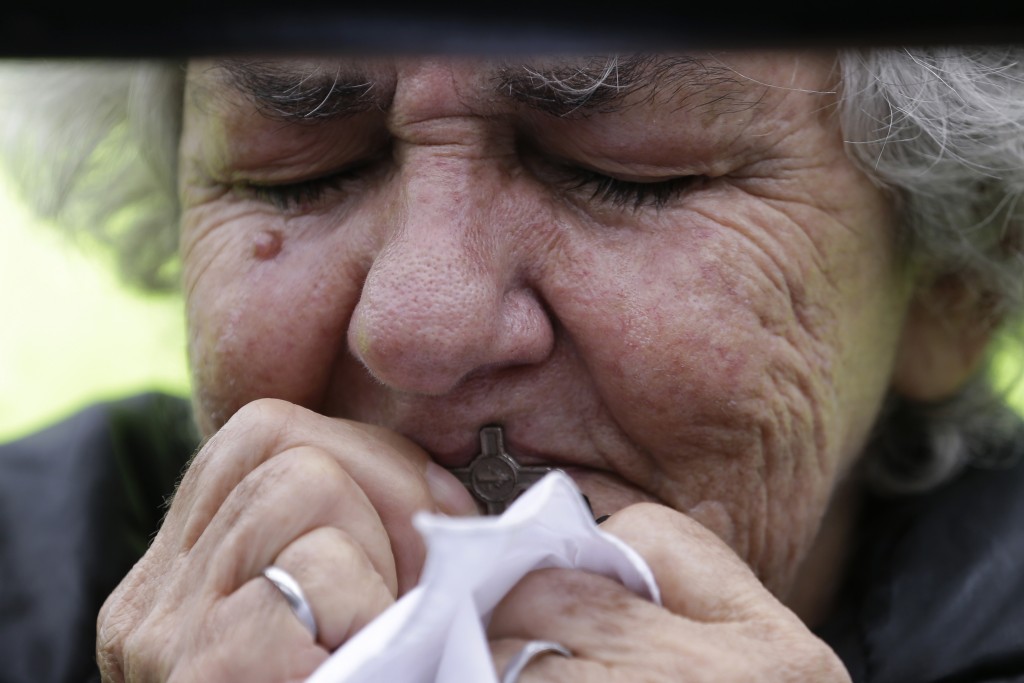 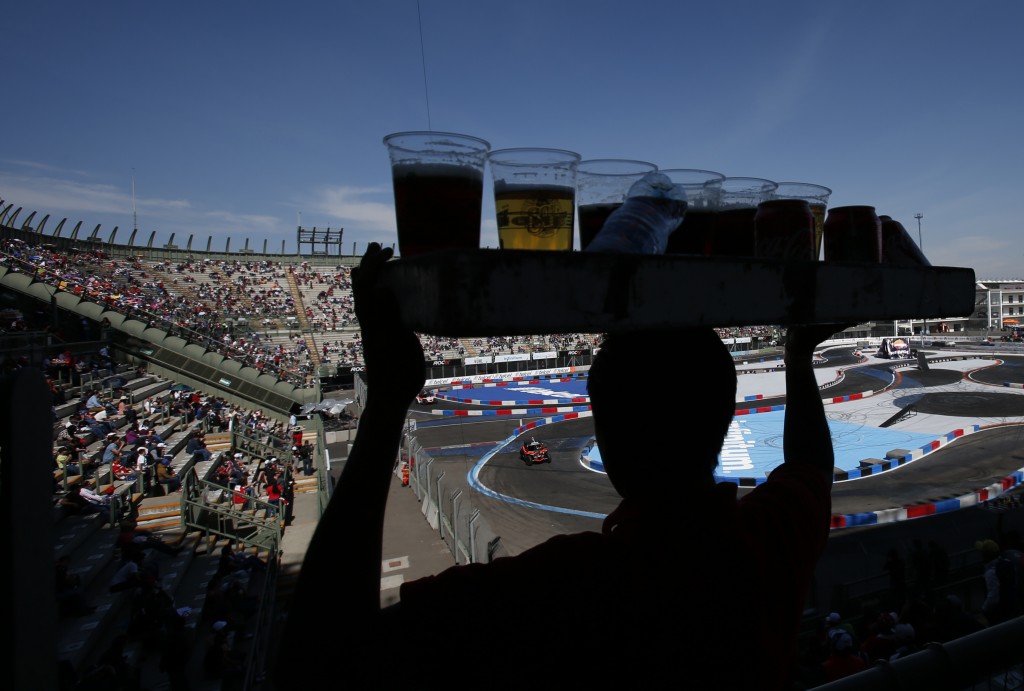 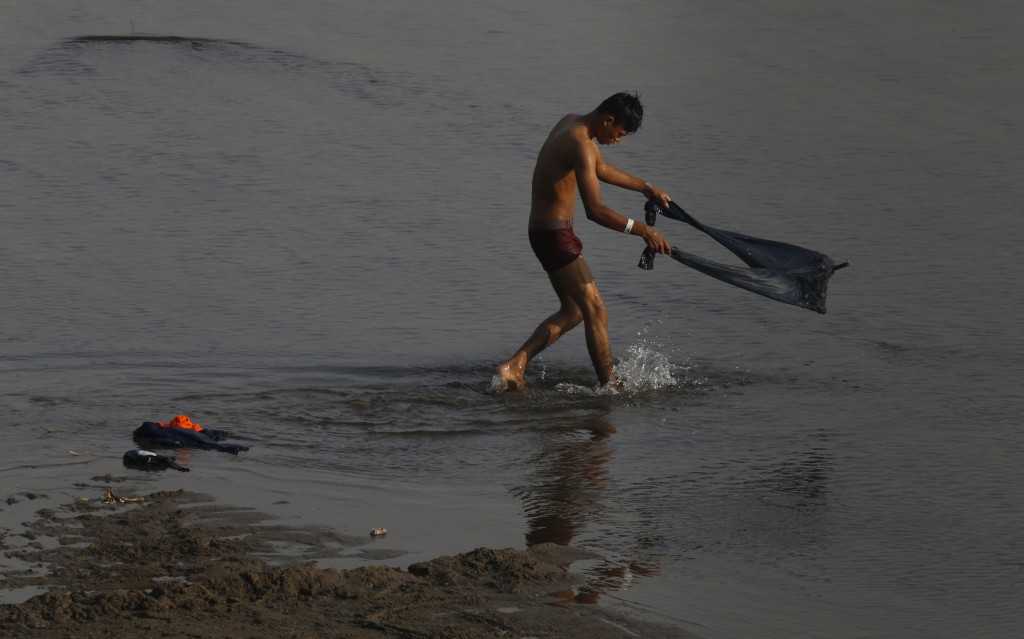 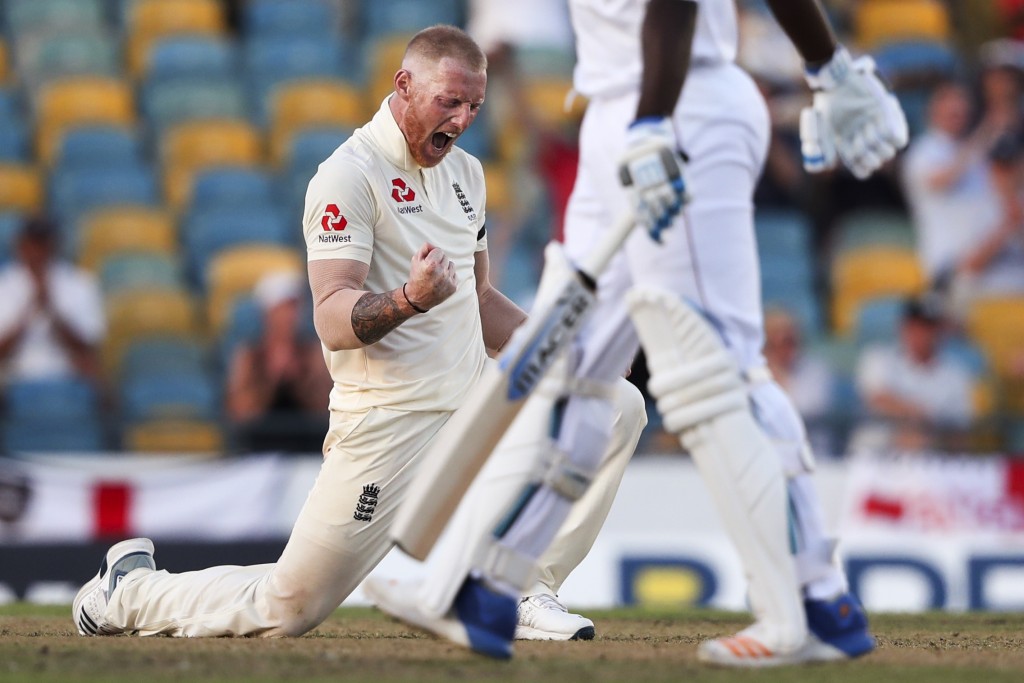 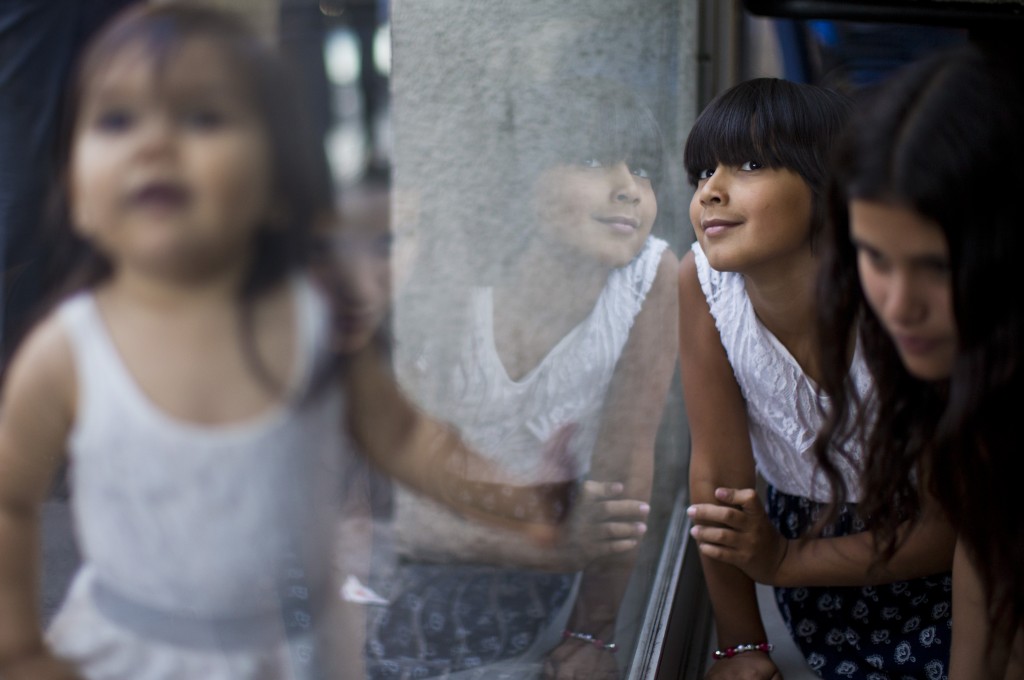 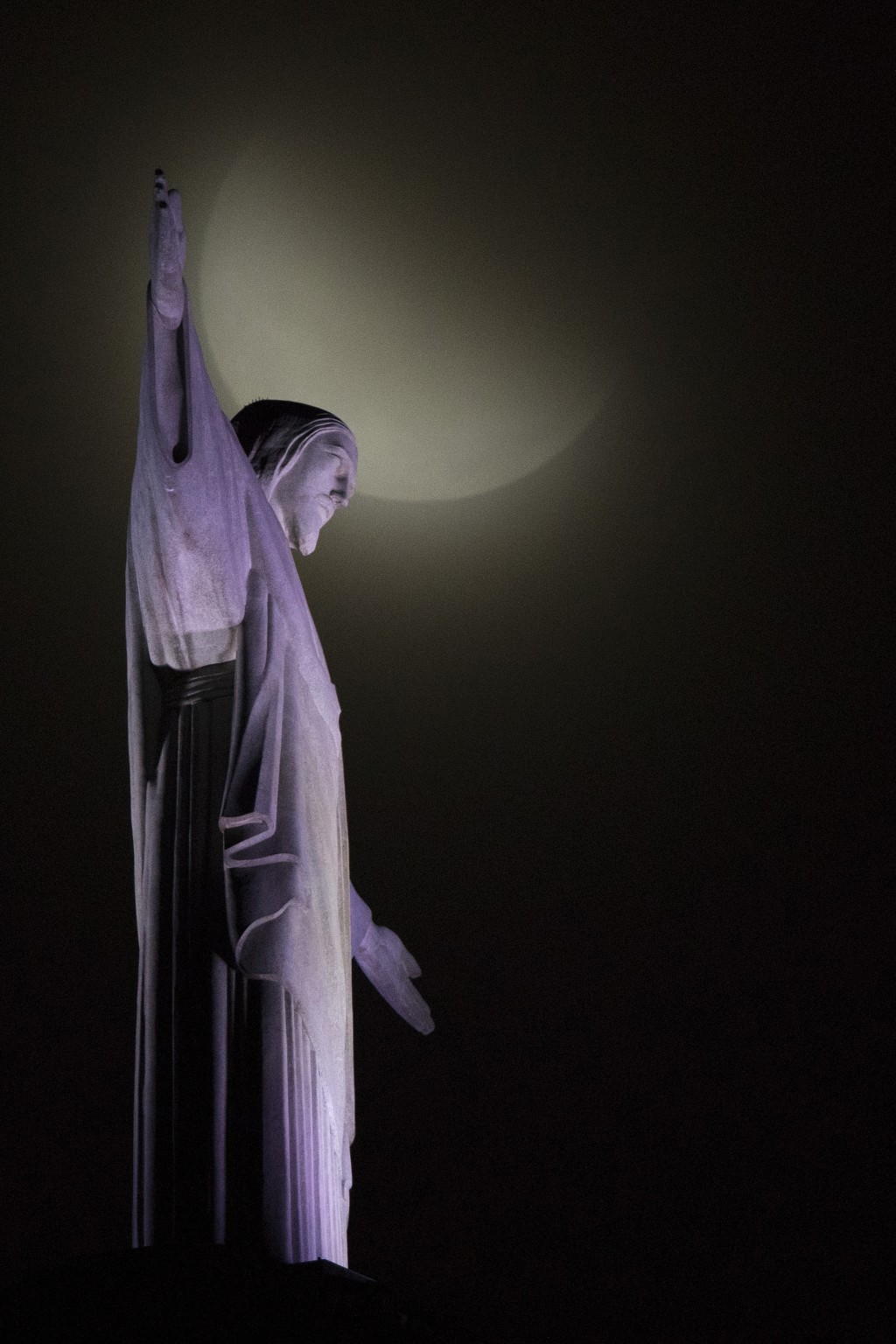 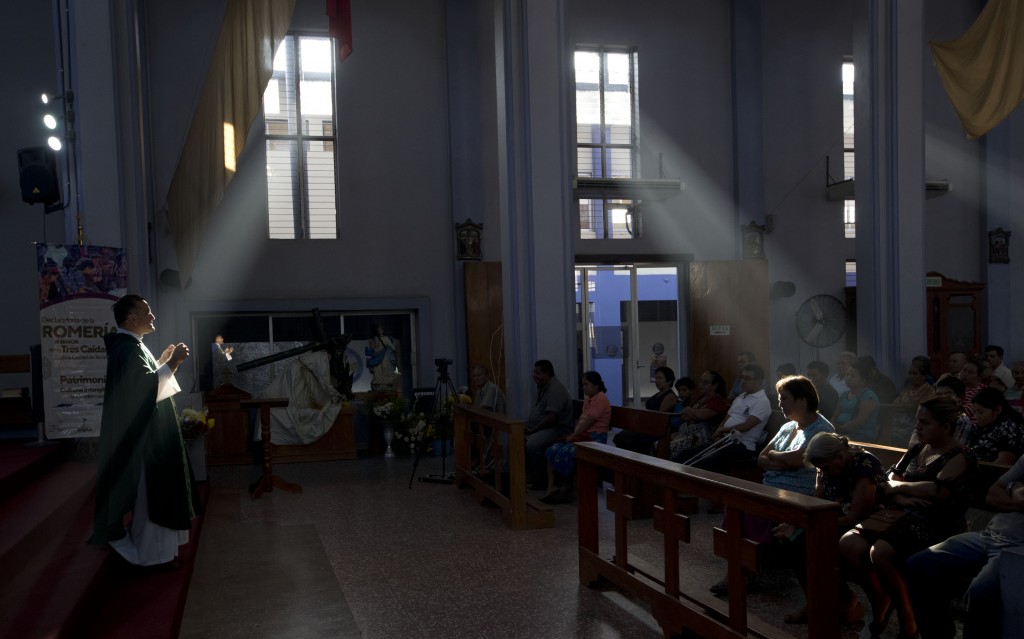 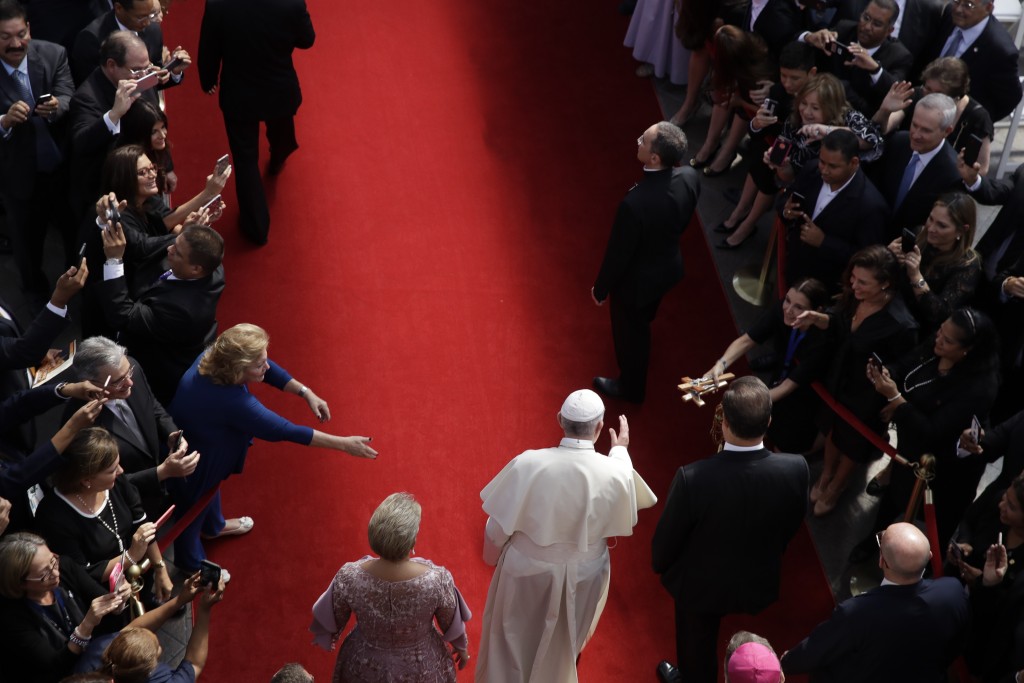 Anti-government protesters in Venezuela are demanding the resignation of President Nicolas Maduro and recognizing Juan Guaido, the head of the opposition-run congress, as interim president. They said it was the only way to end the Maduro "dictatorship" in Venezuela, where millions have fled to escape sky-high inflation and food shortages. After Trump administration recognized Guaido, Maduro ordered all of Venezuela's diplomats home from the U.S.

Brazil held the drawing ceremony for this year's Copa America soccer tournament. It will host the continental soccer tournament in June and July. The Race of Champions was held in Latin America for the first time. England and West Indies started their first cricket Test match in Barbados.

A massive fireball engulfed people scooping up fuel spilling from a pipeline ruptured by thieves in central Mexico, killing dozens of people and badly burning many more.

Colombians repudiated terrorism after a car bombing at a Bogota police academy, which authorities attributed to rebels of the National Liberation Army, killed 21 people and left dozens wounded.

Central American migrants waited for Mexican officials to issue them humanitarian visas, which give them permission to be in Mexico for one year. Scalabrinians were among the first to start ministering to migrants in the Americas, where little by little, a network of safe houses tied to the church sprang up in Mexico, El Salvador, Guatemala and Honduras.

After years of discrimination, some 20 transgender minors aged 6 to 17 recently found hope at Latin America's first school for trans children in Chile.

A blood moon rose above Christ the Redeemer statue during a lunar eclipse in Rio de Janeiro.

Pope Francis opened his first full day in Panama with a visit to the presidential palace and an evening welcome for young Catholics who have gathered for World Youth Day.