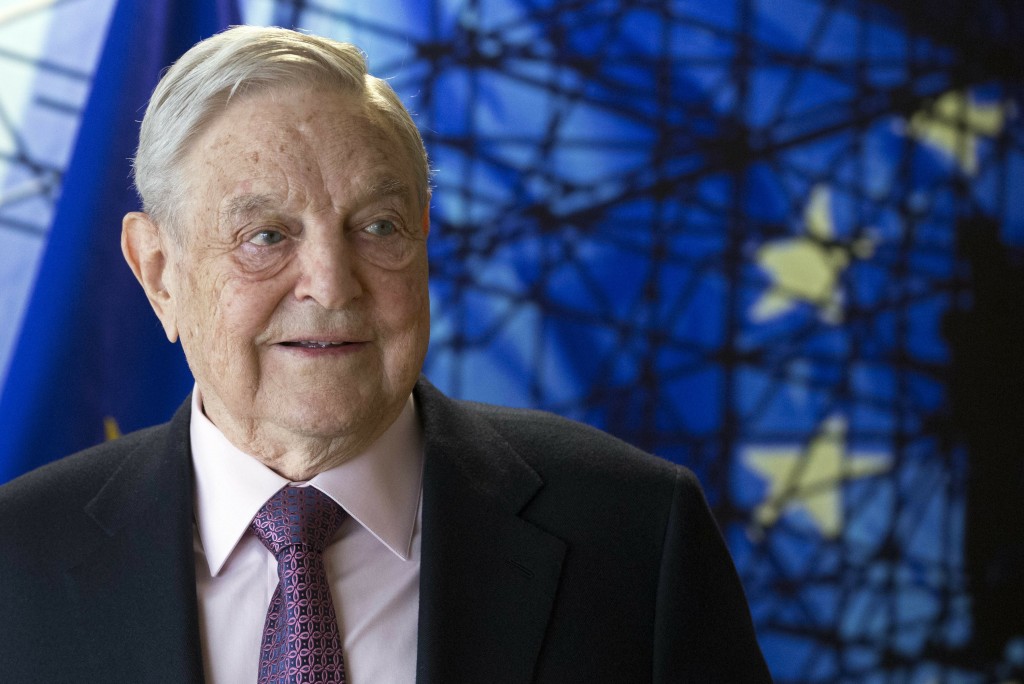 TAIPEI (Taiwan News) — Multi-billionaire investor and philanthropist George Soros lambasted Xi Jinping and the Chinese government during an address at the 2019 World Economic Forum on Thursday.

The investor also called upon Western powers to crack down on Chinese companies flouting international legal and normative regulations. He warned global leaders that partnering with ZTE and Huawei to outbuild 5G networks would present an “unacceptable security risk for the rest of the world.”

Soros gave his annual speech at a dinner on Thursday as part of the 2019 World Economic Forum, which is hosted in the Swiss town of Davos each year towards the end of January.

“China is not the only authoritarian regime in the world but it is undoubtedly the wealthiest, strongest and most-developed in machine-learning and artificial intelligence. This makes Xi Jinping the most dangerous opponent of those who believe in the concept of open society,” Soros said.

The business leader claimed artificial intelligence gives an inherent advantage to authoritarian regimes and can be used to develop instruments of control.

Chinese authorities are currently using a multitude of methods to monitor citizens, including video surveillance and facial recognition, as well as message-tracking, civilian police, robotic doves, and even brainwave scanners.

The measures help inform scoring mechanisms for China’s social credit system, which is already being piloted and expected to be fully operational across the country by 2020.

“Since Xi is the most dangerous enemy of the open society, we must pin our hopes on the Chinese people, and especially on the business community and a political elite willing to uphold the Confucian tradition,” The Straits Times quoted Soros.

“This doesn’t mean that those of us who believe in the open society should remain passive,” he reportedly added. “The reality is we are in a Cold War that threatens to turn into a hot one.”

Soros implored the Trump administration to not simply let money talk, focus U.S. resources on dealing with China, and crack down on ZTE, Huawei, and any other Chinese company that presents a threat to democracy.

He said that while last year he believed China should be further entrenched in global governance and international institutions, Xi’s recent behavior changed his mind, The Guardian reports.