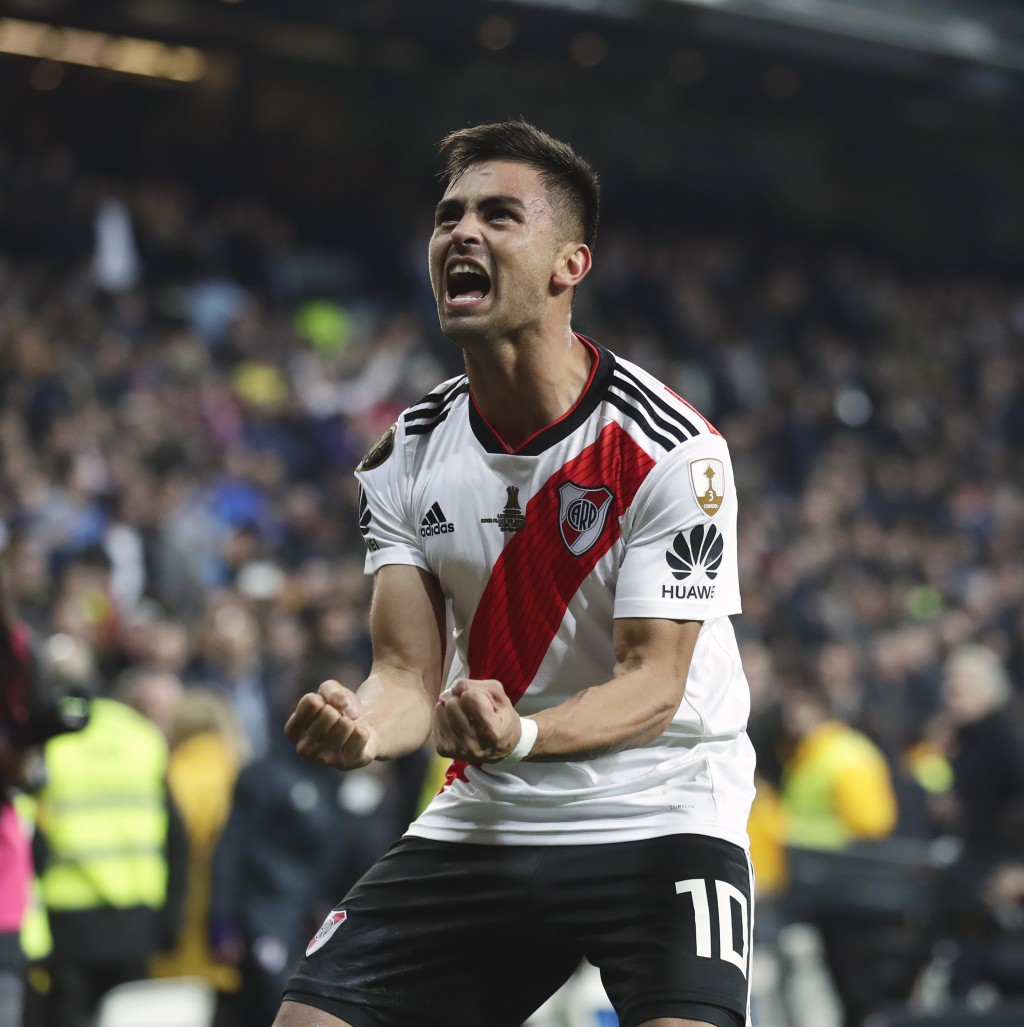 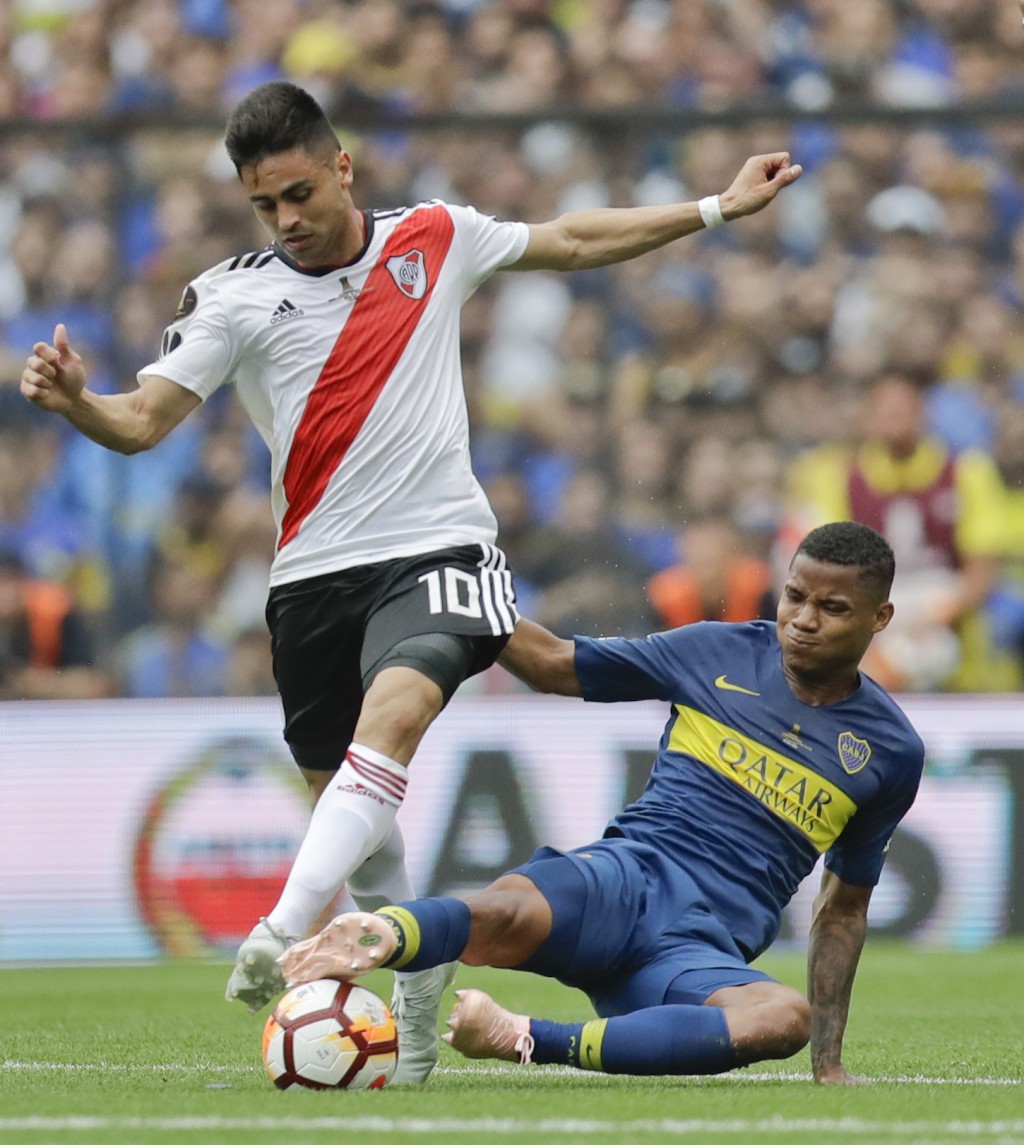 ATLANTA (AP) — South American player of the year Gonzalo "Pity" Martinez has been acquired by Atlanta United, bolstering a team that won the MLS Cup championship in just its second season.

Terms of the deal were not released, but United reportedly agreed to a transfer fee of $14 million — one of the highest in Major League Soccer history. It's another sign of the club's deep financial resources after setting numerous attendance records the last two years.