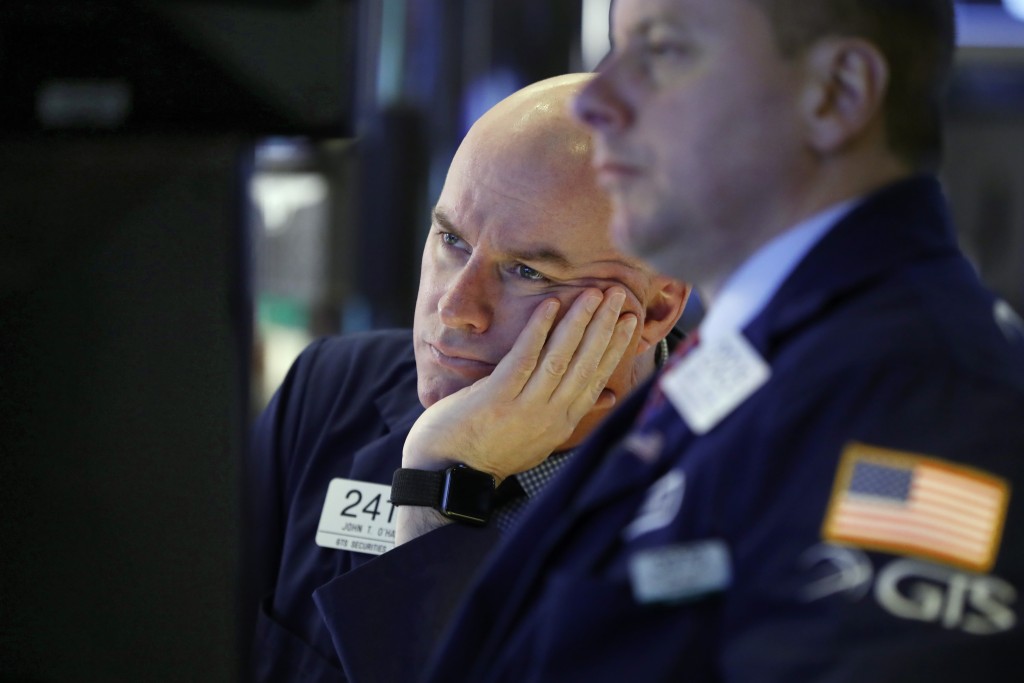 The European Central Bank confirmed that it plans to leave interest rates unchanged until this summer at the earliest, and left its support from the European economy unchanged despite a variety of concerns including trade tensions, slowing economic growth, and the effects of Britain's pending departure from the European Union.

TURBULENCE WARNING: Airlines rallied 5.7 percent to $33.45 after reporting solid results in its latest quarter, and Southwest climbed 4.7 percent to $53.43. JetBlue jumped 3.2 percent to $17.79. Some carriers warned that the partial shutdown of the federal government will cost them money in January. Southwest said the shutdown could cost up to $15 million, echoing Delta's warning earlier this month that it would cost that company $25 million in revenue.

SOUR TASTE: McCormick slumped 10.6 percent to $124.21 after its quarterly profit and revenue both fell short of Wall Street expectations.