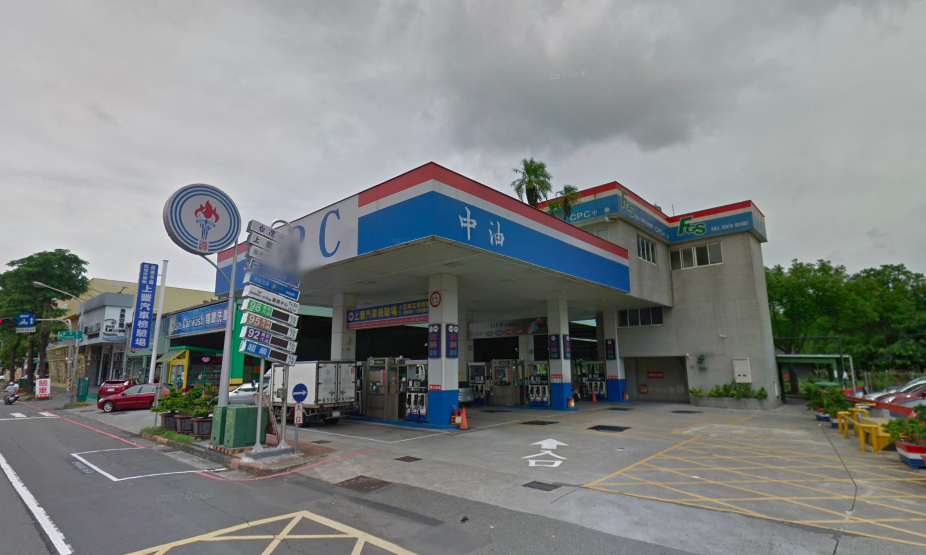 TAIPEI (Taiwan News) — Prosecutors confirmed today (Jan. 24) that the three-year-old girl killed at a Kaohsiung gas station on Tuesday died due to injuries sustained from an air embolism.

An anatomical re-examination revealed the girl suffered emphysema followed by a collapsed lung, Liberty Times reports. The evidence indicates that the cleaning gun spotted in footage of the incident was likely involved in her death, although full confirmation will be given after a forensic investigation.

The report states the girl’s father will be summoned to further clarify the case.

On Tuesday, a man was questioned for possible negligent homicide after his daughter was supposedly killed by a high-pressure car cleaning gun. The incident occurred at the self-service car wash section of a gas station.

After prosecutors found the man’s testimony to be at odds with security footage retrieved from the scene, the case was put under further investigation.

Liberty Times states the girl’s mother accompanied other relatives to the municipal mortuary parlor this morning but did not address media questions. Despite requests from the police, the father did not make an appearance.

A re-examination of the girl’s body was completed by an investigator from the Kaohsiung District Prosecutors Office this afternoon. The investigator reportedly asked if the mother could provide any supplementary information about the case, but she declined to respond.