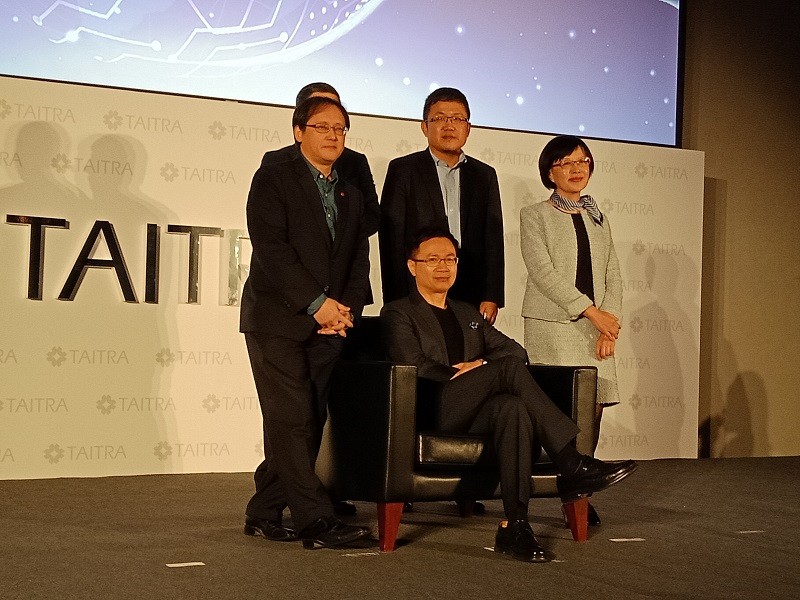 TAIPEI (Taiwan News) -- Taiwan External Trade Development Council (TAITRA) said during a press conference that it will focus on the fastest growing international markets, especially Southeast Asia, China, and Africa, in its effort to help Taiwan’s enterprises promote and sell their products overseas.

As the economies of Taiwan’s New Southbound Policy target-countries in Southeast Asia continue to grow faster than the world average, TAITRA will build on past success and continue to develop markets for Taiwan’s national teams in the fields of electric vehicles, public construction, medicine, and smart city, in addition to holding Taiwan Expo shows, in the region.

TAITRA said that it held a total of nine Taiwan Expo shows in India, Indonesia, Vietnam, the Philippines, Thailand, and Malaysia in the past two years, attracting a total of 1,600 exhibitors and 210,000 visitors, creating more than US$630 million worth of business deals.

With regard to China and Africa, TAITRA will also step up its efforts to develop more business opportunities in those two regions, the chairman added.

TAITRA will also strategically set up a new oversea office in Israel in February to capitalize on the tremendous business potential that can be created when Israel’s enormously innovative energy meets with Taiwan’s excellent manufacturing capabilities, Huang said.

In addition, Hall 2 of Taipei Nangang Exhibition Center will open on Mar. 4. The addition of the new exhibition hall is expected to solve the problem of exhibition space shortage that has troubled TAITRA, the organizer of many massive trade shows in Taiwan.