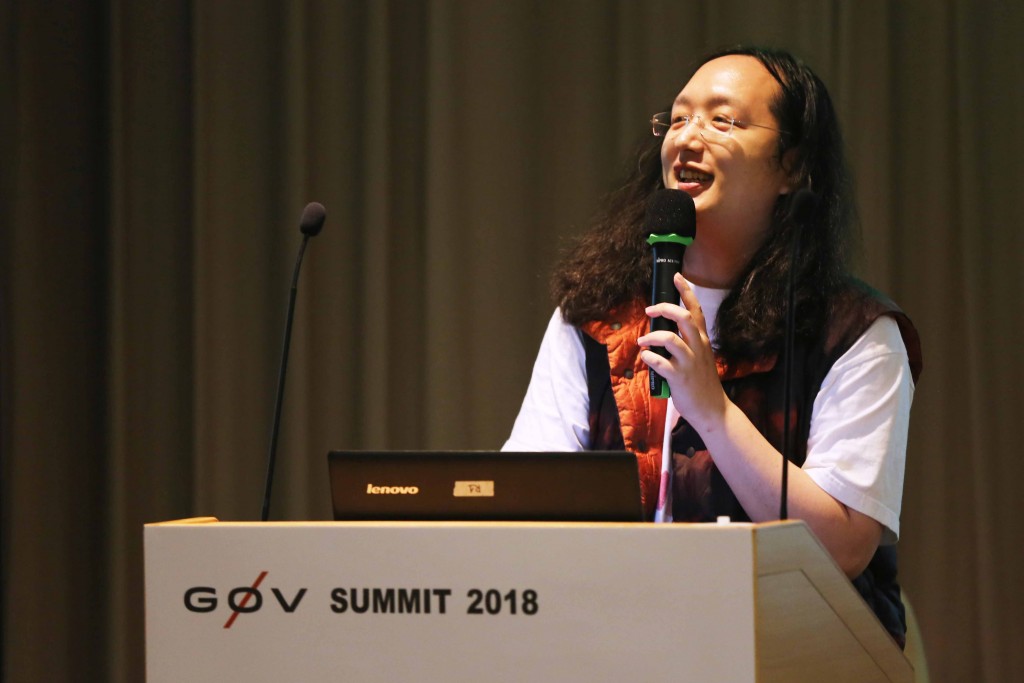 TAIPEI (Taiwan News) – Minister without Portfolio Audrey Tang (唐鳳) has been selected as one of the top 100 Global Thinkers in the 10th edition of the rankings released by Foreign Policy, an American publication focused on global affairs.

Tang joins a list of prominent political figures and influential thinkers in the category of “Readers’ Choices,” including South Korean President Moon Jae-in, Peter Navarro, who is a trade advisor to U.S. President Trump, and former first lady of the U.S. Michelle Obama.

Hailed as the world’s only transgender cabinet minister, Audrey Tang rose to fame as a computer programmer and entrepreneur, according to the publication. She is known for her iconoclastic approach to the job as a digital minister, who endeavors to challenge preconceptions and assist entrepreneurs with securing solutions to social problems, reported the Straits Times.

To demonstrate her devotion to her portfolio as a cabinet member in digital affairs, Tang addressed the United Nations using an iPad in 2018, wrote Foreign Policy.

Lee Kai-fu (李開復), Taiwanese venture capitalist and writer, has also been ranked as one of the top ten Global Thinkers in the Technology section.

As the founder of the venture capital fund Sinovation, Lee has worked for some of the most prestigious tech companies including Apple, Microsoft, and Google. He asserts that humankind can coexist with artificial intelligence, and believes that China will surpass the U.S. in global tech competition thanks to its revved-up start-up culture, according to the rankings.

This year the rankings are divided into ten categories, which are the Top 10 of the Last 10 Years, 40 & Under, Defense & Security, Energy & Climate, Technology, Economics & Business, Science & Health, Activism & the Arts, and Readers’ Choices. 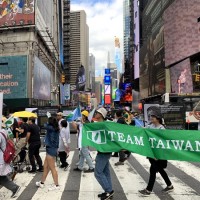