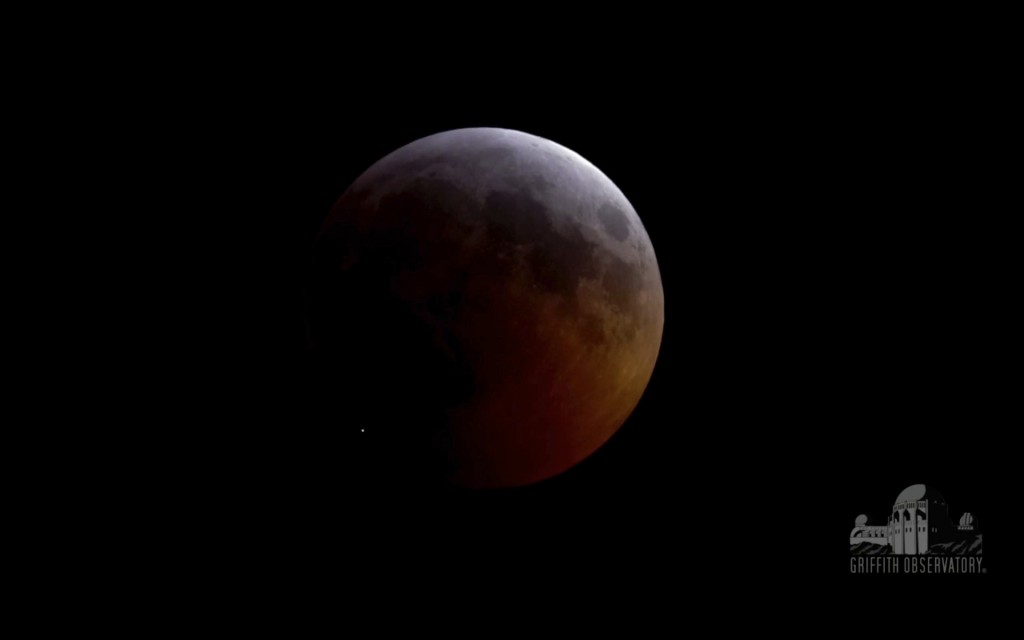 CAPE CANAVERAL, Fla. (AP) — Astronomers managed to capture the moment of an impact during this week's eclipsed moon.

Spanish astrophysicist Jose Maria Madiedo of the University of Huelva said Wednesday it appears a rock from a comet slammed into the moon during the total lunar eclipse late Sunday and early Monday. The strike was seen by telescopes in Spain and elsewhere as a bright flash.

Madiedo says it's the first impact flash ever seen during a lunar eclipse, although such crater-forming impacts are common.

Madiedo set up extra telescopes for the eclipse, and says he jumped out of his chair when he learned an impact was seen.