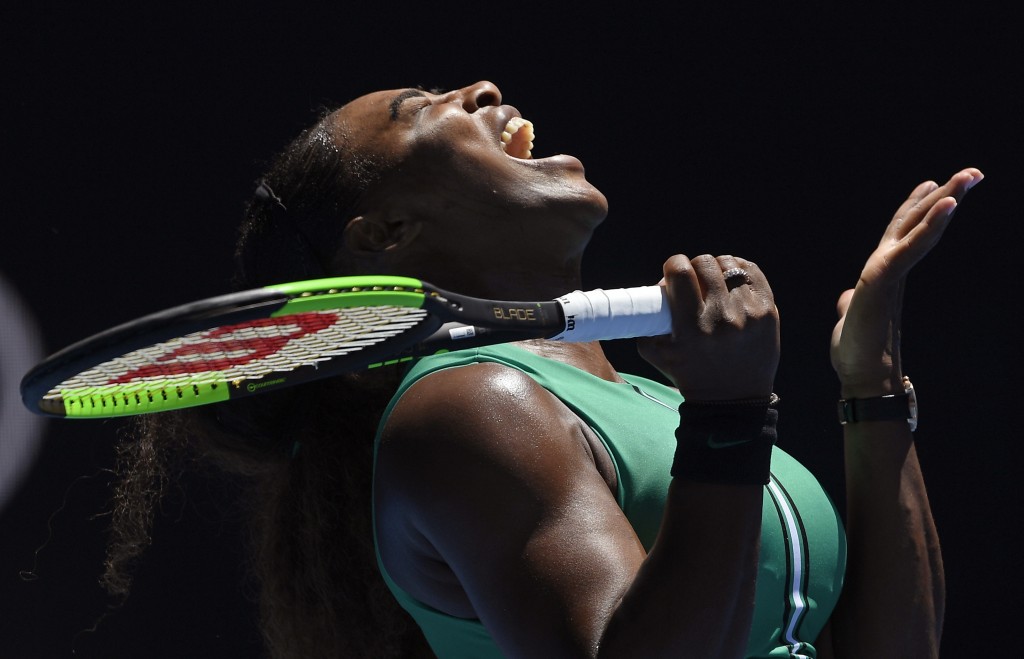 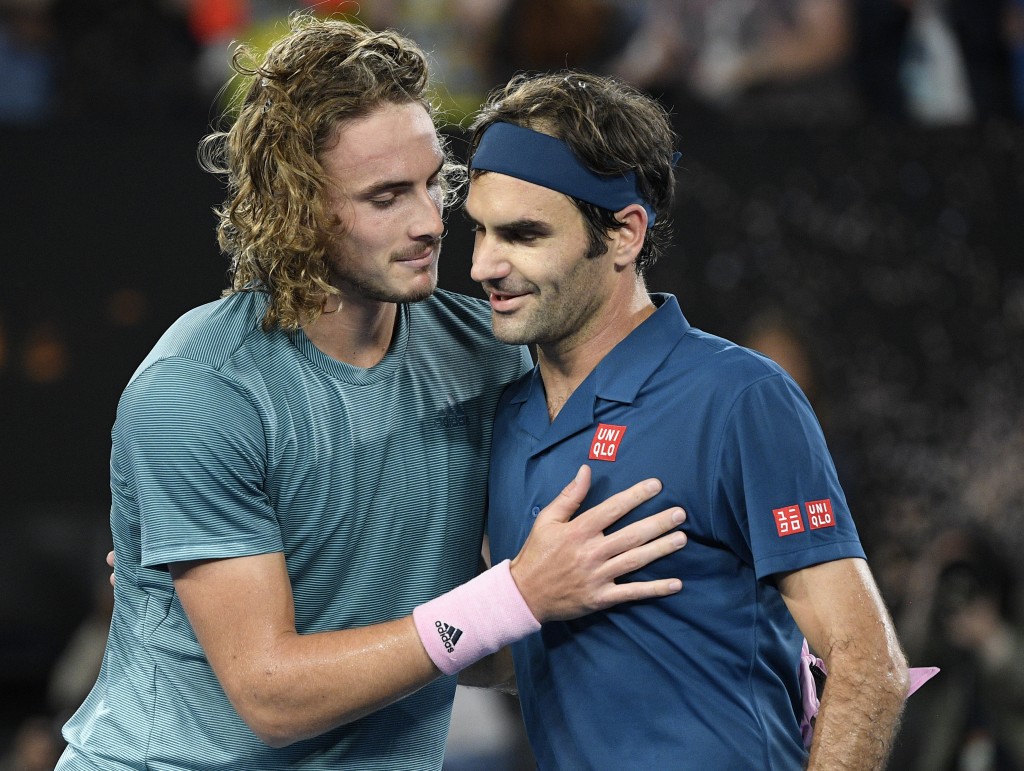 MELBOURNE, Australia (AP) — Tempting as it might be, don't write off Serena Williams or Roger Federer just yet.

Sure, both are 37, and they're showing their age.

Yes, both are gone from the Australian Open, each with a loss to a far-younger opponent. Williams exited Wednesday in the quarterfinals against 26-year-old Karolina Pliskova of the Czech Republic after wasting four match points and a 5-1 lead in the third set; Federer went out Sunday in the fourth round against 20-year-old Stefanos Tsitsipas of Greece.

And, well, there also are these facts to consider:

— Federer failed to make it to the final four at any of the past four Grand Slam tournaments (he sat out the French Open), the first such stretch for him since he reached his initial major semifinal all the way back in 2003;

— Williams hasn't won any of the four Slams she has entered since having a baby in September 2017, equaling her longest gap since a six-major drought from 2007-08.

Here's the thing, though, something that statistics can't account for: As great as these two have been over the years — Williams owns 23 Grand Slam singles titles, Federer 20 — their most impressive quality might very well be the ability to adjust and adapt, to find new ways to win, to stay committed to doing whatever it takes to remain at the top.

Federer, for example, went 4½ years without adding to his Grand Slam total, and then won three in a span of four that he appeared in.

How? He changed to a larger racket head, began using a flat backhand more often and invented a new way of challenging opponents' second serves.

So count on Federer to come up with something else. As it is, he declared that he'll return to the clay-court circuit this year and participate in the French Open for the first time since 2015. After all, he's healthy. So why not? Maybe he won't win the title there, but it could help him prepare for Wimbledon.

A story that Williams' coach, Patrick Mouratoglou, told this week is instructive.

They began working together in 2012, shortly after the only first-round Grand Slam loss of Williams' career, which came at the French Open.

The next season, Williams told him she really wanted to win the title at Roland Garros, where she'd last been champion in 2002.

"We made a plan," he said, "and she worked incredibly hard."

After the trophy ceremony, Williams went to stretch and told him to tag along.

"She turned to me and said, 'Now we have to win Wimbledon,'" Mouratoglou recalled. "She was chasing something for 11 years (and) ... 10 minutes after, she was already focusing on the next goal. That's different. There are guys who win one tournament and they celebrate for 15 years."

That last description fits neither Williams nor Federer.

Indeed, they are at the opposite end of the spectrum: They fail to win one tournament and rue it.

"It's definitely not easy for me. From Day 1, I expect to go out and, quite frankly, to win. That hasn't happened. But I do like my attitude. I like that I don't want to go out here and say: 'I expect to lose because I had a year off. I've been playing for 10 months. I'm not supposed to win.' I don't have that attitude," Williams said about her return after taking time away to have her daughter.

"I have the attitude of, like, I've only been playing 10 months, but I expect to win, and if I don't, it's disappointing. I'd rather think of it that way and know that it's going to happen sooner or later than making an excuse for myself," she said. "I don't like making excuses."

She was asked where she might have the best chance to collect one more major championship to equal Margaret Court's record of 24.

"Right now would be Roland Garros," came the answer, "because that's the next one, the next Grand Slam for me."

That's the right approach, of course.

That kind of self-belief is a trait she shares with Federer, another reason not to dismiss their chances to contend on tennis's most important stages. After all, this hardly would be the first time someone thought Williams or Federer were done.

"He's always going to say stuff," Federer said, before dismissing McEnroe's contention this way: "I've heard that story the last 10 years. From that standpoint, nothing new there."

Howard Fendrich covers tennis for The Associated Press. Follow him on Twitter at http://twitter.com/HowardFendrich or write to him at hfendrich@ap.org