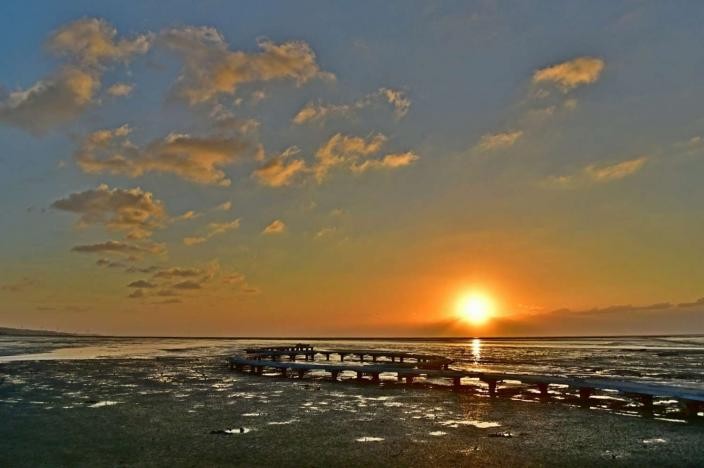 TAIPEI (Taiwan News) – As the travel subsidies offered by Taiwan’s Tourism will expire at the end of January, Hsinchu and Taoyuan city governments have decided to offer generous travel subsidies of their own, according to news releases published by both cities on Wednesday.

Hsinchu Mayor Lin Chih-chien (林智堅) said on Jan. 16 that, as the Tourism Bureau’s travel subsidies have been working in the city, and occupancy rates for all hotels in the city have risen in the off-season, the city government will carry on the bureau's torch and make an equivalent offer for February.

That means visitors staying at the same 45 hotels participating in the Tourism Bureau’s January deal, will get subsidies ranging from NT$1,000 to NT$1,500 per room, Hsinchu's Mayor added.

Taoyuan Tourism Department Director Yang Sheng-ping (楊勝評) said that travelers who stay at legally registered tourism hotels in Taoyuan City overnight on Sundays through Thursdays will be eligible to receive vouchers, with each voucher having the face value of NT$100. The hotel guests will be awarded 10 vouchers per room, which consist of a voucher for a Xiaowulai Skywalk entry ticket (worth NT$100) and nine other vouchers (worth NT$900) for purchases at designated tourism stores, gift shops, and factories, Yang noted.

The vouchers will be issued beginning on Mar. 1, and will be valid from Mar. 1 to May 31.

The tourism department is making sure which tourism hotels, tourism stores, gift shops, and factories will be participating in the activity, Yang said, adding that all related details are expected to be posted on the city government’s website and the Taoyuan Travel website.