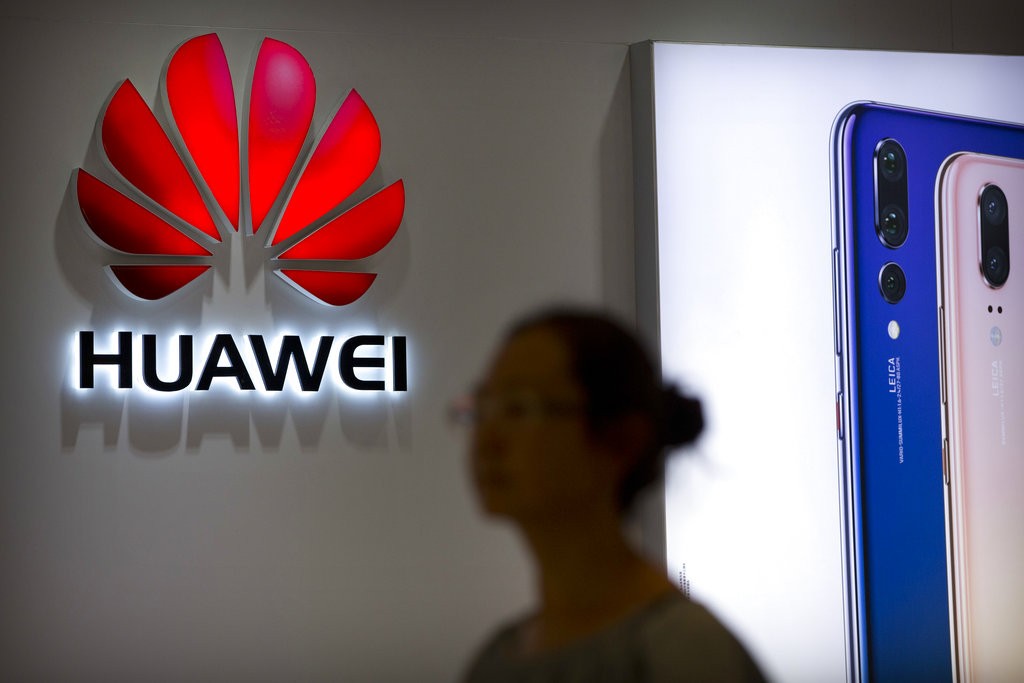 TAIPEI (Taiwan News) - Following allegations of spying risks of using telecom equipment made by China's Huawei, governments around the world are taking action, and Taiwan is said to follow suit by the end of March, this time to a greater extent.

A top National Communications Commission official told Japan's Nikkei Asian Review that by the end of March, the country will release a "black list" of Chinese companies which pose a national security threat. On Wednesday, a Liberty Times report said the official mentioned in the article is the head of Executive Yuan's Department of Cybersecurity Chien Hung-wei (簡宏偉).

Earlier this year, Taiwan's Industrial Technology Research Institute (ITRI) and Institute for Information Industry announced users of Huawei products will be barred from access to their intranet for the sake of information security.

Amid heightened fears about espionage risks, companies or government agencies in the United States, Japan, Canada, UK, Germany, Australia, New Zealand and others in Europe have announced bans on Huawei's network equipment from last year, and India is reportedly considering joining the bandwagon.