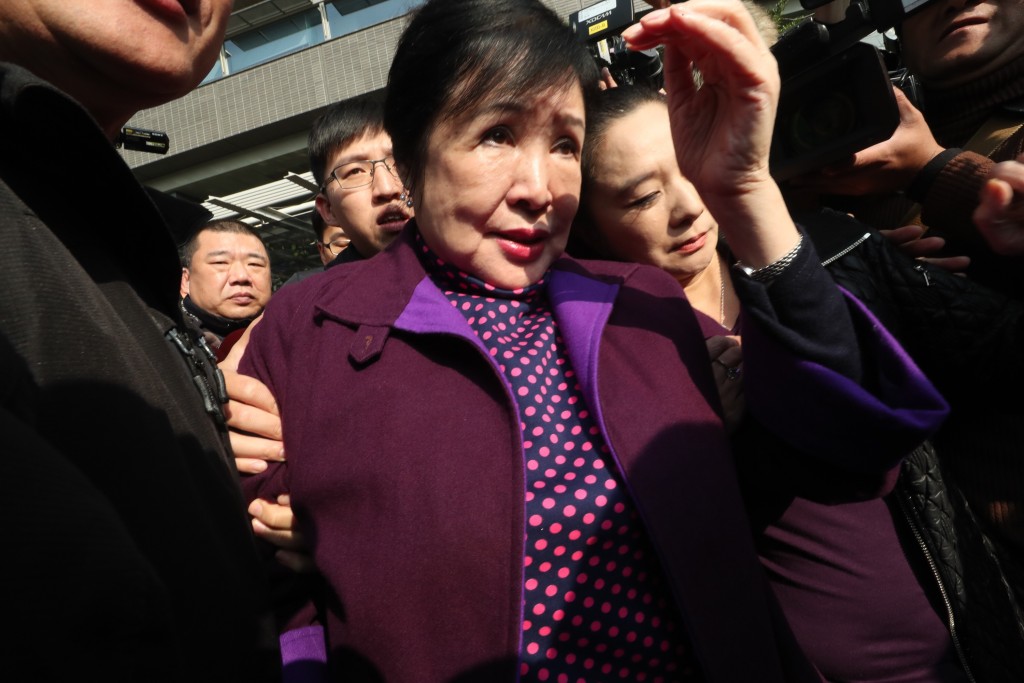 TAIPEI (Taiwan News) - Entertainer Cheng Hui-chung (鄭惠中) is prohibited from leaving the country after a round of questionings at the Taipei District Prosecutors Office, following her assault on a top official at a function in Taipei on Tuesday.

Taiwan's Minister of Culture, Cheng Li-chun (鄭麗君), was slapped in the face by outraged entertainer Cheng Hui-chung (鄭惠中) at a senior entertainers appreciation banquet hosted by the cultural ministry on Jan. 22.

The 67-year-old former showgirl assaulted the minister by surprise from behind and refused to apologize afterwards. Her excuse for the act was her disagreement with the minister's proposed reforms to the Chiang Kai-shek Memorial Hall, which include removal of symbols honoring the dictatorship, and transforming the venue into an open exhibition of the country's struggle with human rights over its history.

The outspoken entertainer is passionate about politics and reportedly joined events in 2016 hosted by the Chinese Unification Promotion Party (中華統一促進黨), which is led by Chang An-lo (張安樂) known for his pro-unification stance. Cheng is also dedicated to promoting cultural exchanges with Chinese performers over the years.

When asked later in the day by reporters about her connection with the party, Cheng understated her participation in the party's activities.

The Presidential Office held a press conference after the event, during which spokesperson Xavier Chang (張惇涵) condemned the violence, and said that, as Taiwan is a democracy, people have the right to express differing views, but people do not have the right to be violent.

A few hours after the assault, Cheng apologized for her aggressive actions earlier in the evening amid mounting condemnation, before undergoing hours of questioning at the prosecutor's office, after which the office ordered a restriction placed upon her to prevent the former entertainer from leaving the country. She has been released without bail.

TVBS reported that the entertainer union does not rule out termination of Cheng's membership. 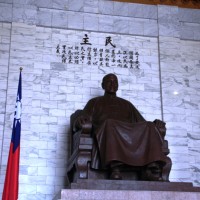 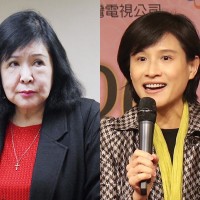 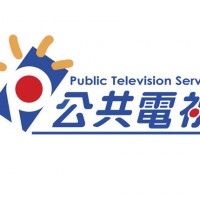