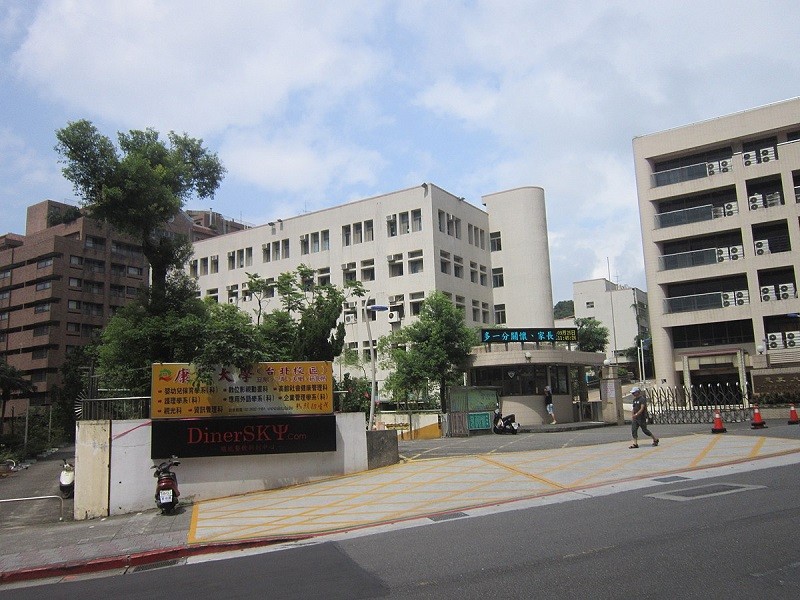 TAIPEI (Taiwan News) – Six of 40 Sri Lankan students studying at University of Kang Ning (UKN) have left Taiwan reportedly because they couldn’t land a job, and the act of illegal brokers deceiving foreign nationals into studying in Taiwan is alarming.

As a punishment to UKN’s involvement in the suspicious enrollment, Taiwan’s Ministry of Education (MOE) reduced the numbers of students the university is allowed to enrol, according to a Chinese-language United Daily report.

MOE Department of Higher Education Director-General Chu Hung-chang (朱俊彰) said that these Sri Lankan students were enrolled at the university as regular international students, not as students under industry-academia cooperation projects. Therefore, the university has no obligation to find jobs for these students, but the school must explain to them about the rules of working part-time and help them filter out bad working environments to prevent them from breaking the law, Chu added.

If these students want to drop out of school due to not being able to find a job or other personal reasons, they should have the freedom to make that decision, Chu said.

UKN secretary Yen Hang-tsung (閻亢宗) said the MOE had asked the school to take care of these Sri Lankan students, and that the school currently provides them with free tuition and boarding, United Daily reported.

In addition, as these students were deceived into studying in Taiwan by brokers, if they can’t adapt themselves to the environment and opt for returning to their country, the school will give each of them a flight subsidy of NT$10,000, he added.

Yen said that in January, six Sri Lankan students have returned to their country, with four of them completing the procedure of dropping out of school and two leaving of their own accord, according to the report. Currently there are still 34 Sri Lankan students studying at UKS.

Yen said that some Sri Lankan students actually dropped out of school and returned home because they couldn’t land jobs. The school has learned not to introduce job opportunities to these students, because the school will be held responsible if things go wrong, Yen added.