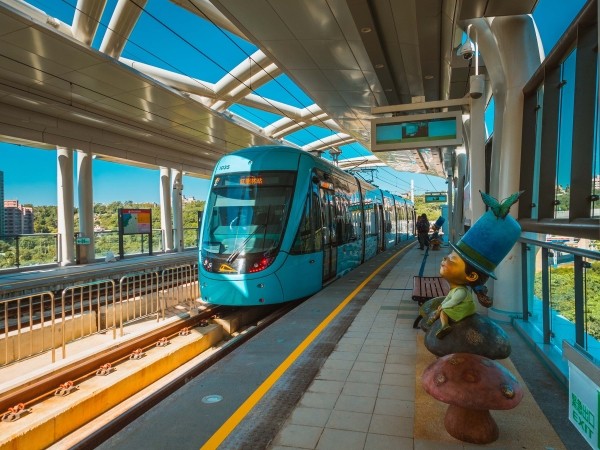 Operations on the 7.3-kilometer line started on Dec. 24 last year, allowing members of the public to ride free of charge for a month, an offer later extended to the end of January.

Starting in February, each journey will received a NT$5 (US$0.16) discount for three months, according to the NTMC.

On top of the discount offer, passengers who use EasyCard will receive a further 20 percent discount for each journey, meaning a NT$20 fare will cost NT$12, NTMC General Manager Wu Kuo-chi (吳國濟) said.

Passengers with other special passes, like seniors, caregivers and small children, will only have to pay NT$6 per ride during the discount period, Wu added.

The light rail system will also begin offering NT$40 one-day passes beginning February, discounted from NT$50, he said, adding that the offer will be available for three months.

Since its launch in December, average daily ridership on the light rail line has been more than 20,000 passengers, according to the NTMC official. 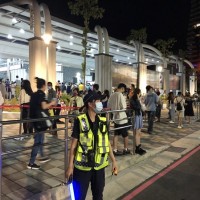 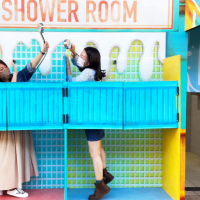 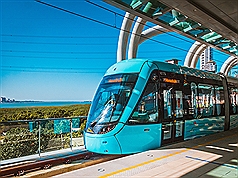