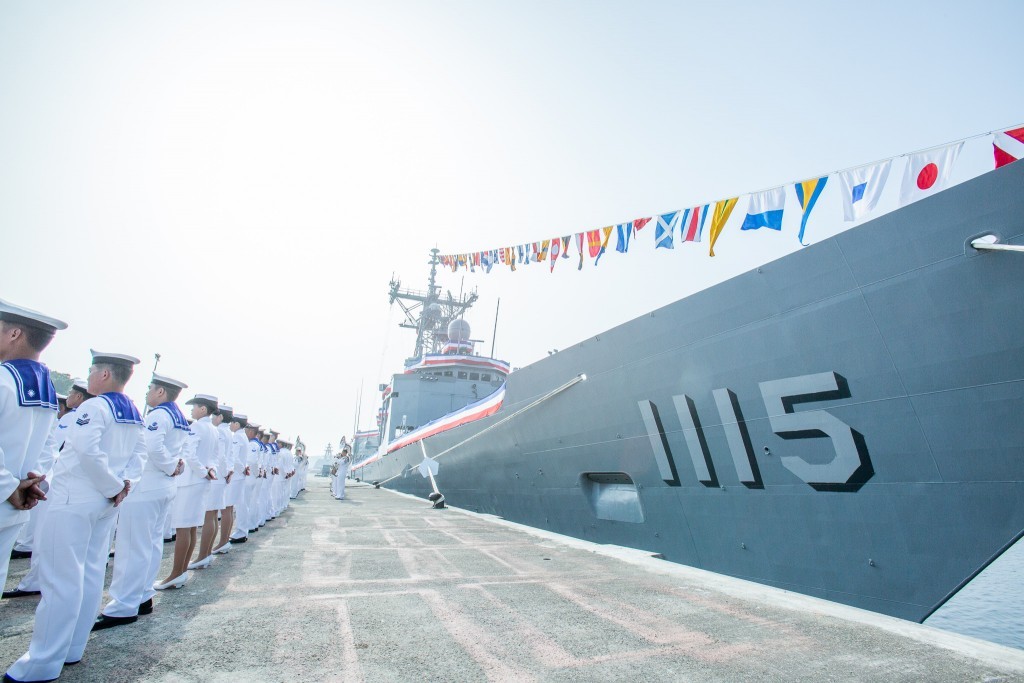 TAIPEI (Taiwan News) – On Jan. 21, the Navy held a public demonstration of the MK13 missile platform mounted onto one of the newly commissioned Perry-class frigates purchased from the United States.

Yesterday’s demonstration marks the first time the public has seen the defensive capabilities and weapon’s systems of the two frigates in action.

The MK13 weapons platform can launch a standard missile within 10 seconds of activation, with the second missile ready for launch in only eight seconds following the initial round. The system requires only a single person for operation, reports LTN.

In addition to the standard missile launch, the MK13 platform can also utilize the more sophisticated “Harpoon” missiles, which can target objects in the air or water. The harpoon missile can be prepped and launched in only 22 seconds.

LTN also reports that the frigates are equipped with submarine detection sonar systems and the AN/SQQ-89 undersea warfare systems, which has been tested successfully in simulations, according to statements from the Ministry of Defense.

The Navy commissioned the two frigates, the PFG-1112 Ming Chuan and PFG-1115 Feng Chia, into service on Nov. 8, 2018 with President Tsai in attendance at the commissioning ceremony. 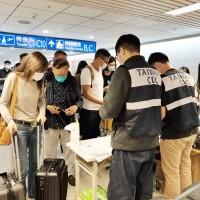