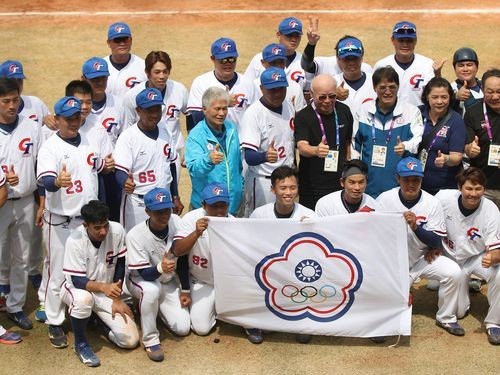 TAIPEI (Taiwan News) – The World Baseball Softball Confederation (WBSC) announced today that Taiwan has been awarded the right to host the last baseball qualifying round ahead of the 2020 Tokyo Olympic Games.

Six baseball nations from Africa, Asia, Europe, Oceania and the Americas will vie for Olympic qualification in Taiwan, according to the organizers. The Taiwan qualifier will offer the final one or two places at the Tokyo Olympics.

The WBSC board voted on the location of the qualifying rounds following presentations by representatives of each nation. Italy was given the nod to host the qualifiers for Africa/Europe, and the U.S. was awarded the Americas qualifier.

The Taiwan event is expected to take place March 2020.

Lin Tsung-cheng (林宗成), head of the Chinese Taipei Baseball Association said that preparations have been made for the qualifiers to take place at the Taipei Dome or Taoyuan International Baseball Stadium, depending on whether the Taipei Dome is completed in time, reported United Daily News. 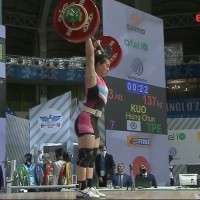 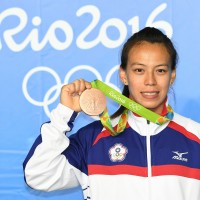 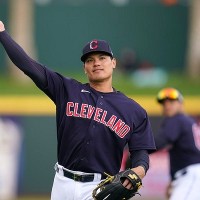