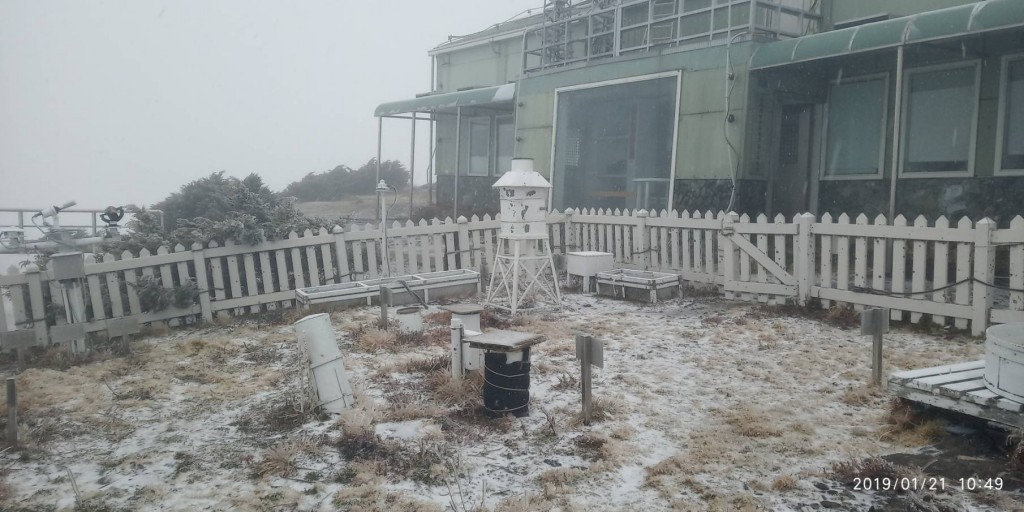 TAIPEI (Taiwan News) -- As a continental cold air mass is poised to strike Taiwan on Monday, the country's tallest peak, Yushan (玉山), saw its first snow of the season, which also has broken its 66-year-long record for the latest snowfall.

Snow began falling on Yushan at 10:20 a.m. Monday morning (Jan. 21), and recorded an accumulation of 0.7 cm of snow within an hour. Yushan's Paiyun Lodge also started recording snowfall at 10:45 a.m.

The Central Weather Bureau (CWB) said that cold air is moving south, and temperatures are rapidly dropping, with northern, central, southern and eastern regions seeing temperatures drop to 14, 16, 18, and 16 degrees Celsius at 11 a.m. on Monday.

The CWB pointed out today there will be a chance of snowfall on mountains over 3,000 meters (9,800 ft) above sea-level across the country on these two days, if there is enough moisture in the air.

The video of the snowy Yushan (image courtesy of the CWB): 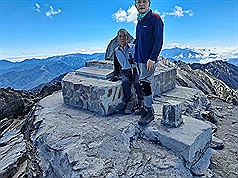 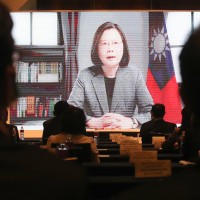 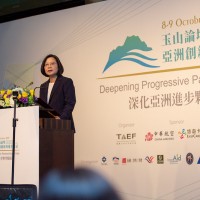 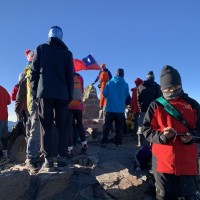 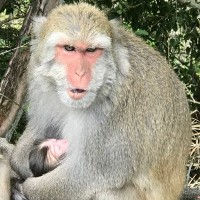