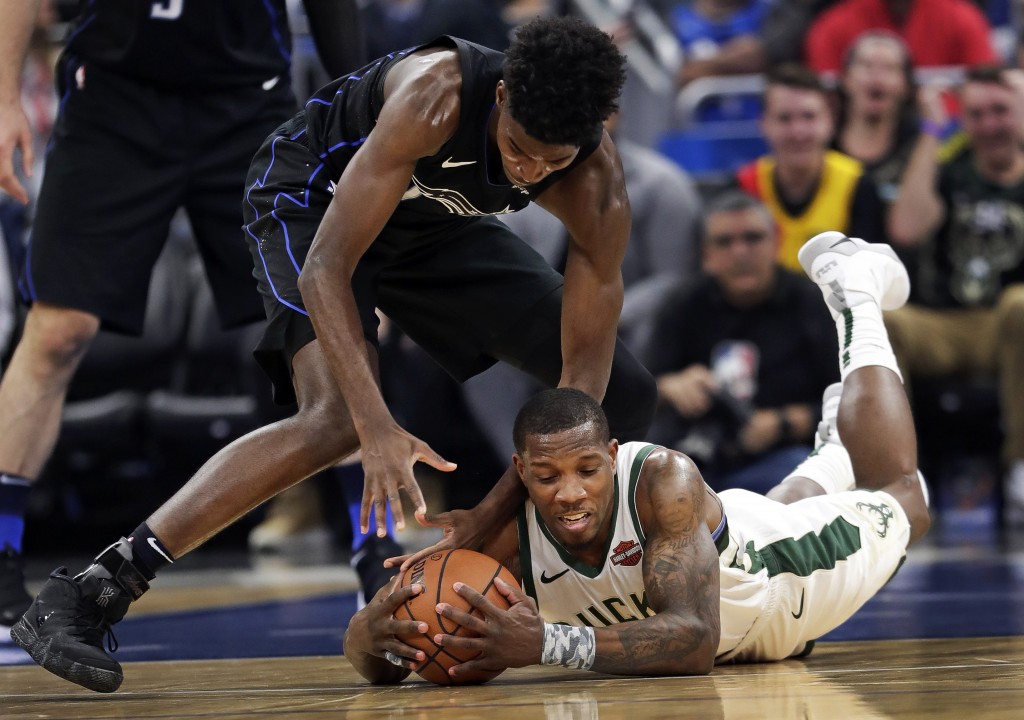 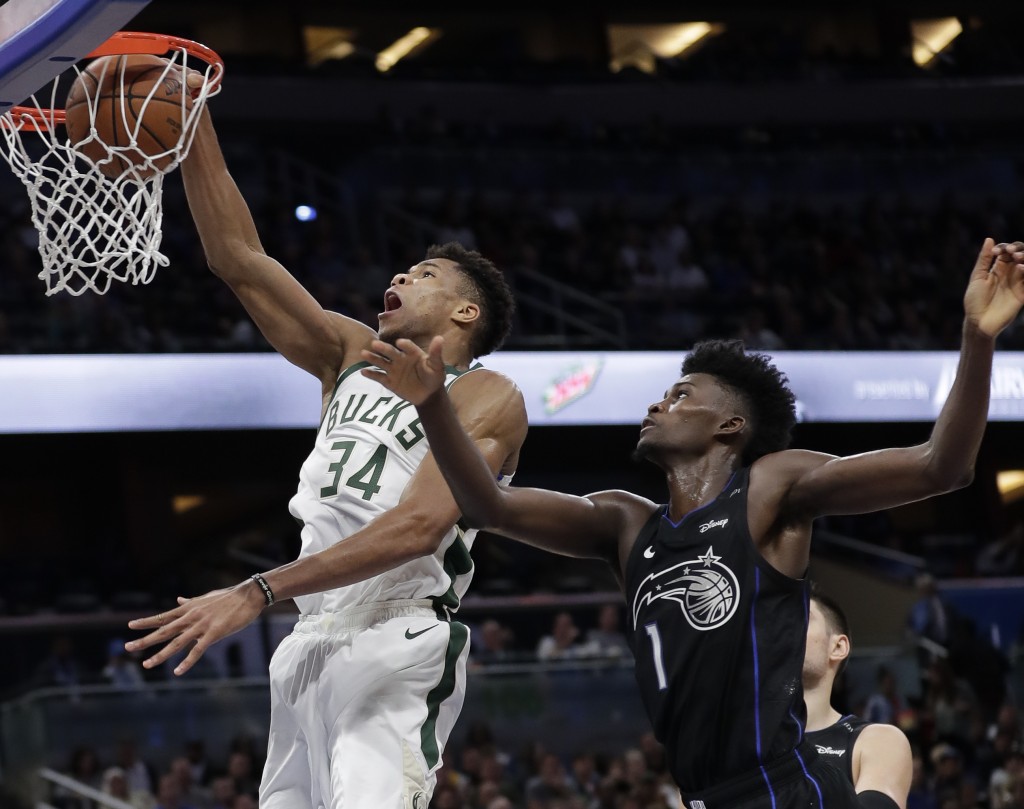 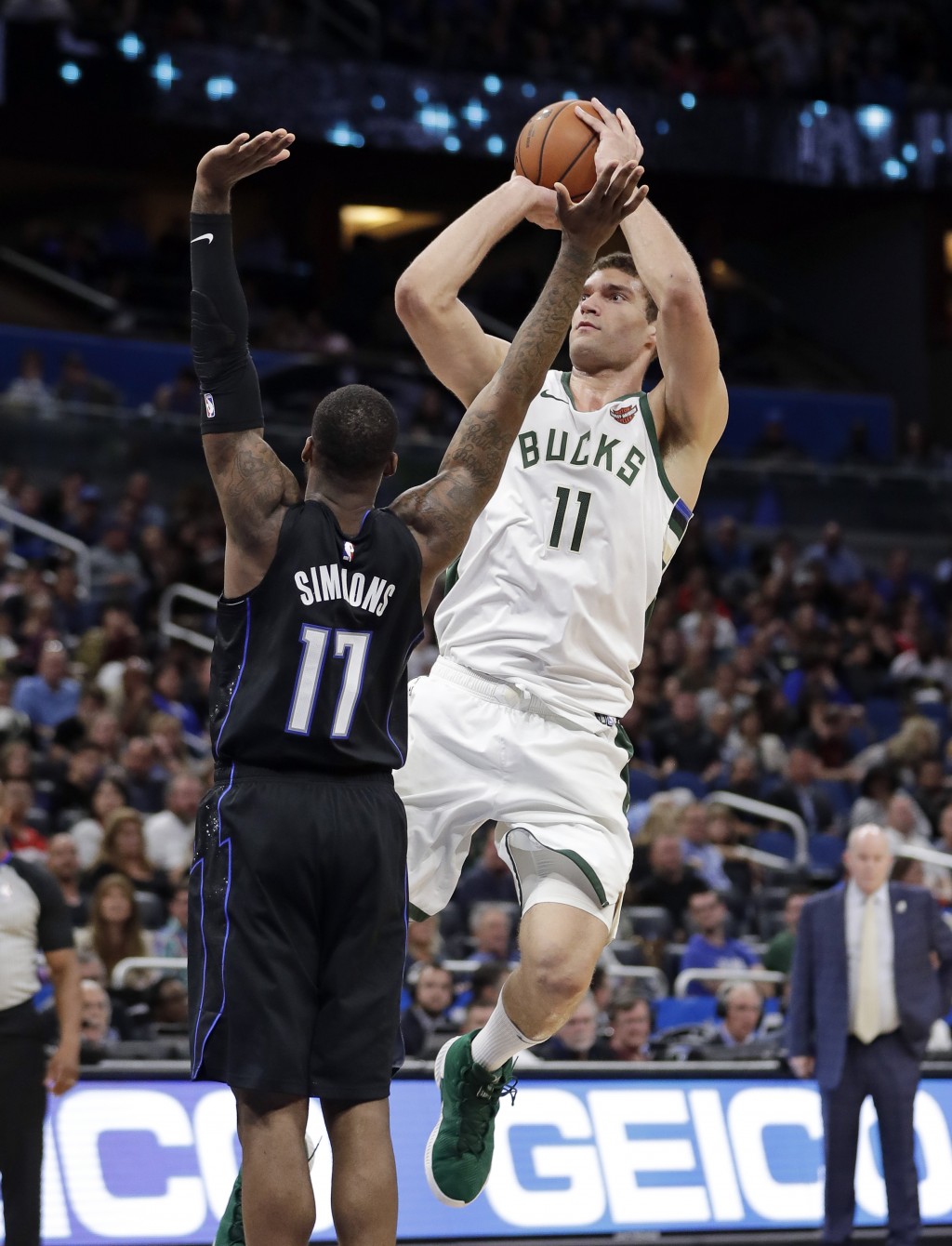 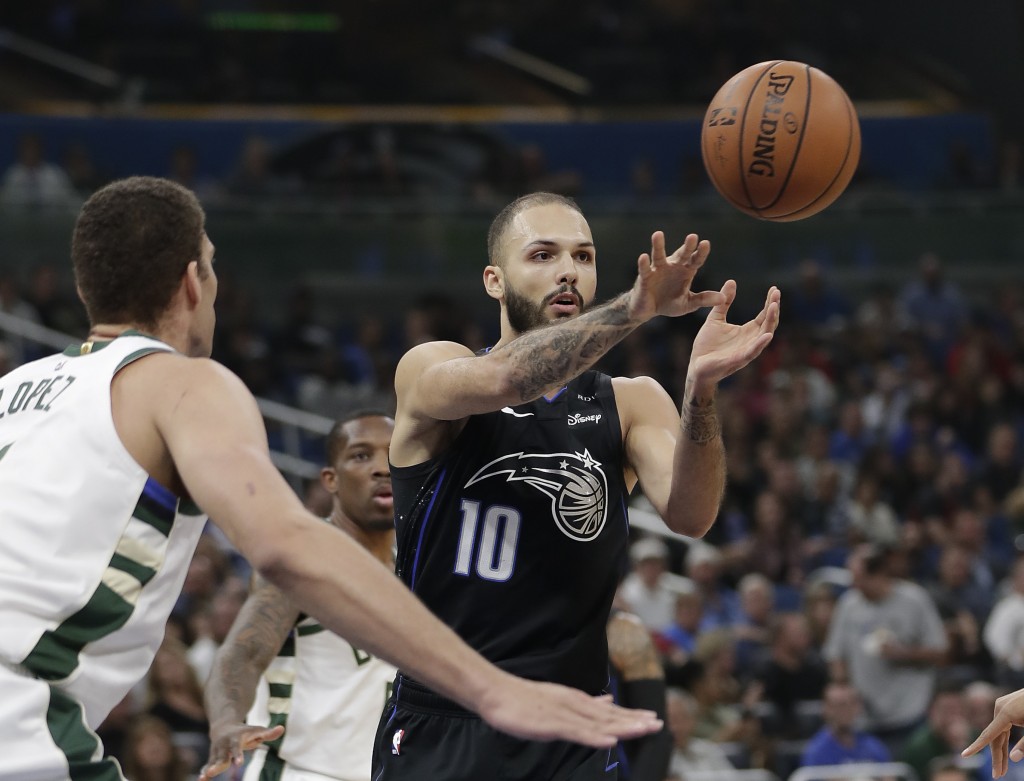 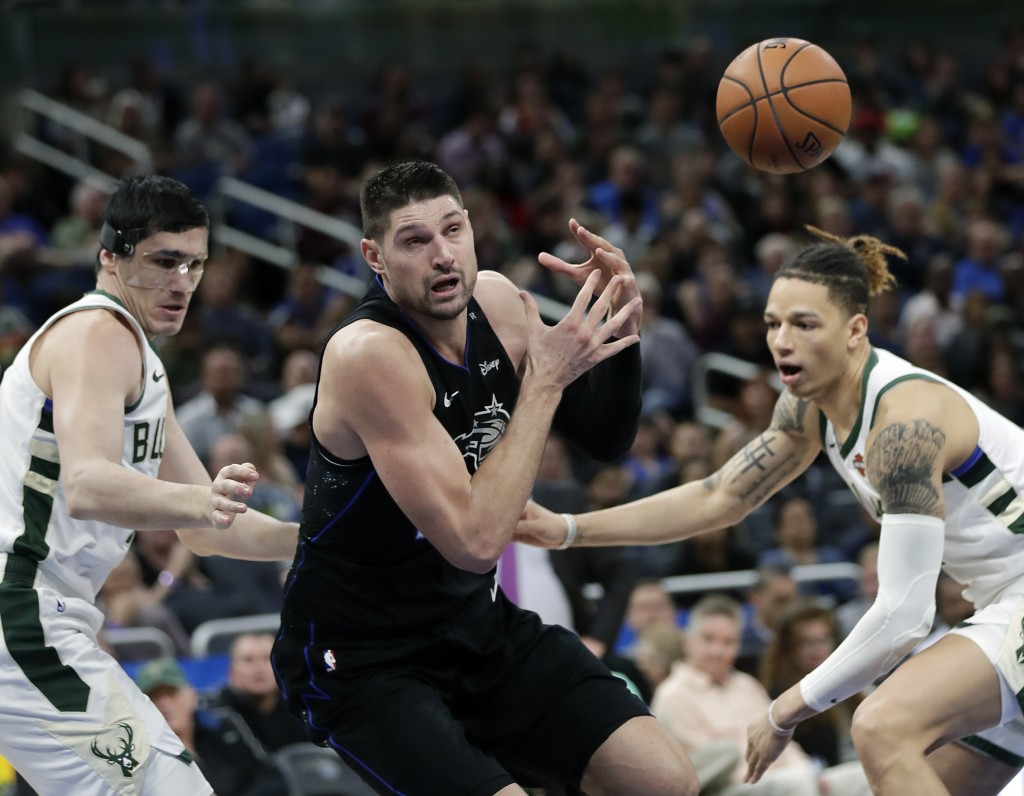 Nikola Vucevic led Orlando with 27 points, Terrence Ross had 16, D.J. Augustin 14 and Jarell Martin 12. The Magic struggled with Aaron Gordon sitting out with a back injury, dropping their third straight.

Vucevic and Ross helped the Magic trim a 16-point third-quarter deficit to five going into the final period. Vucevic had a 3-pointer and three-point play in an 11-2 run, and Ross scored the Magic's last nine points of the quarter to make it 87-82.

Martin's 3-pointer on Orlando's first possession of the fourth quarter made it 87-85, but that was as close as they would get.

Bledsoe scored nine points to help the Bucks pull away. His three-point play with 9:09 left gave Milwaukee a 99-89 advantage. Orlando cut it to 106-102 with four minutes to play, but the Bucks scored on seven of their next eight possessions.

Bucks: The Bucks had 31 fast-break points to just two for Orlando. ... C Brook Lopez had four blocks in the first six minutes. ... The Bucks arrived in Orlando early Thursday and had three days of rest waiting for the game.

Magic: Martin made three straight 3-pointers in his first appearance in six games. He finished with four 3-pointers, matching his total for the entire season.

Magic: At Atlanta on Monday.