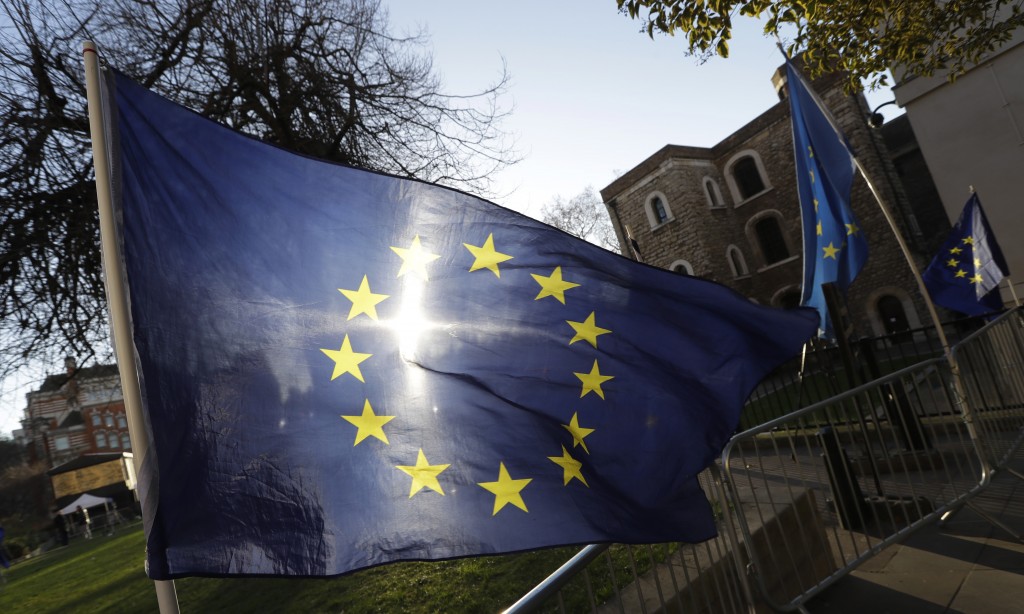 LONDON (AP) — The Latest on Britain's exit from the European Union (all times local):

Austrian Chancellor Sebastian Kurz is suggesting it may be possible to give Britain more time to leave the European Union if it comes up with a good strategy, saying a no-deal Brexit would be bad for everyone.

Kurz is quoted by Germany's Welt am Sonntag newspaper Saturday saying that "If London presents an orderly strategy and plan, a postponement of the exit date by a couple of months is conceivable."

Kurz, whose country turned over the rotating EU presidency to Romania in December, says that "Britain is now in the process of defining its ideas."

As it stands, Britain will leave the EU without an agreement on March 29 unless its Parliament approves a deal before then.

Kurz says "one thing is certain: a hard, disorderly Brexit would harm us all."

Britain's Labour Party is calling for an "open and frank debate" on the government's stalled Brexit plan but still won't meet with Prime Minister Theresa May.

The main opposition party's Brexit spokesman Keir Starmer plans to use a speech Saturday to say it is now up to Parliament to take the tough decisions needed to break the impasse.

May's withdrawal plan from the European Union was soundly rejected in Parliament this week, leading to crisis talks before her return to Parliament Monday with amended plans.

Labour Party leader Jeremy Corbyn refuses to take part in the talks until May removes the possibility of a "no-deal" departure from the table.

He said in a Friday night letter to May that the talks are just a delaying tactic.