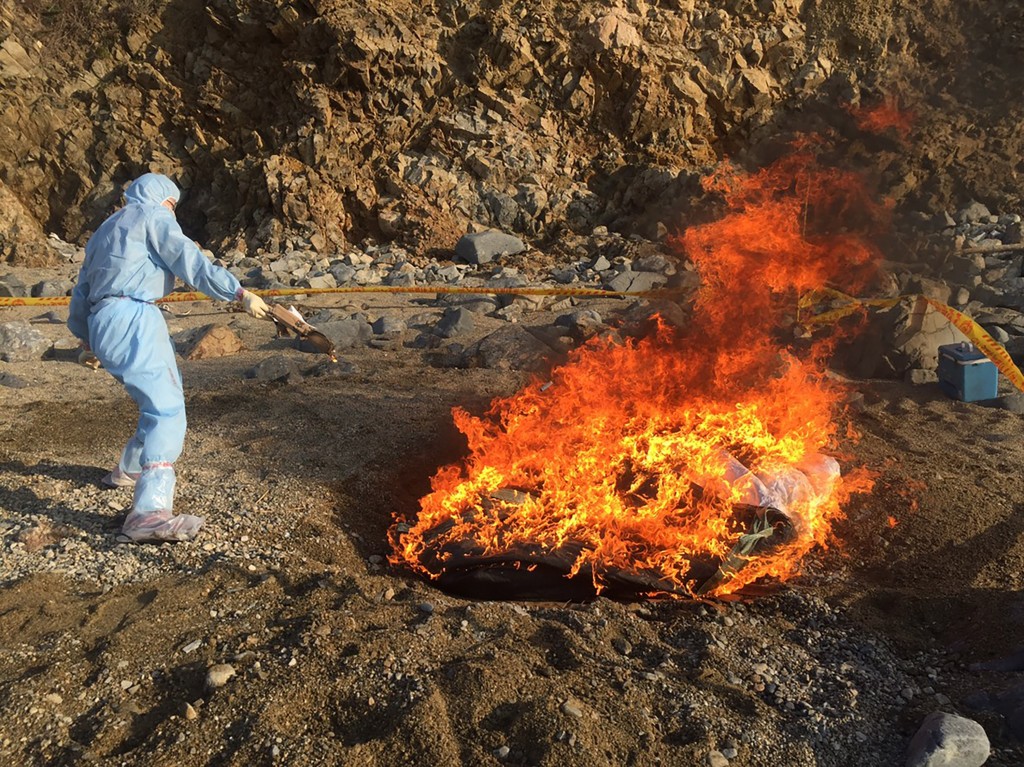 TAIPEI (Taiwan News) - A pig carcass found on a beach on an uninhabited island near Matsu close to China tested positive for African swine fever, the authorities said Saturday.

Earlier this month, another dead hog, found on a beach in Kinmen, also tested positive. In both cases, investigators assumed the carcasses had floated ashore from China as there were no hog farms in the vicinity, the Central News Agency reported.

After taking samples for the tests, inspectors immediately incinerated the dead animal and buried it, while the Matsu health authorities disinfected the site.

The islet was situated downstream from the mouth of the Minjiang River, while upstream, the city of Nanping in Fujian Province had registered cases of African swine fever, making it more than likely that the dead hog had drifted in from China, experts said.

Taiwan has stepped up inspections of visitors arriving at major airports and raised fines to NT$200,000 (US$6,490) for first-time offenders bringing in banned meat products from affected areas. 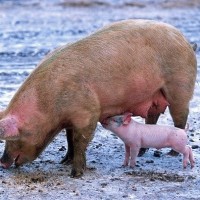 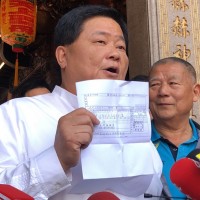 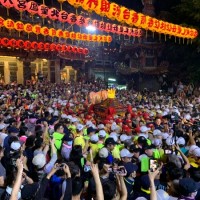 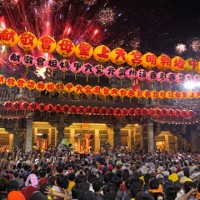