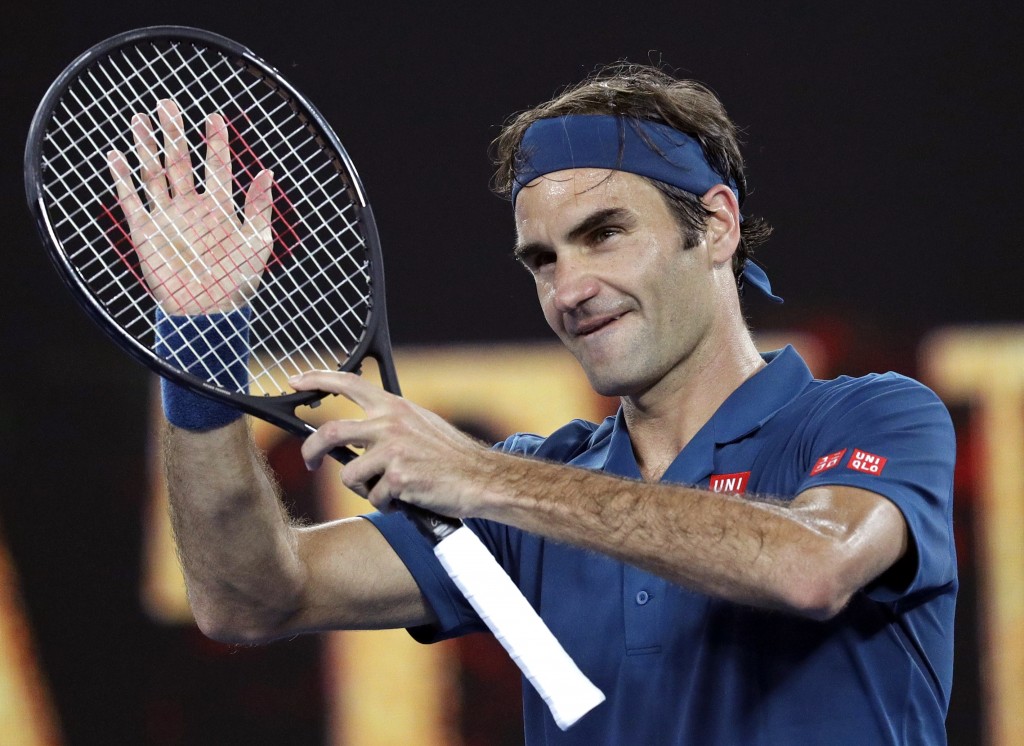 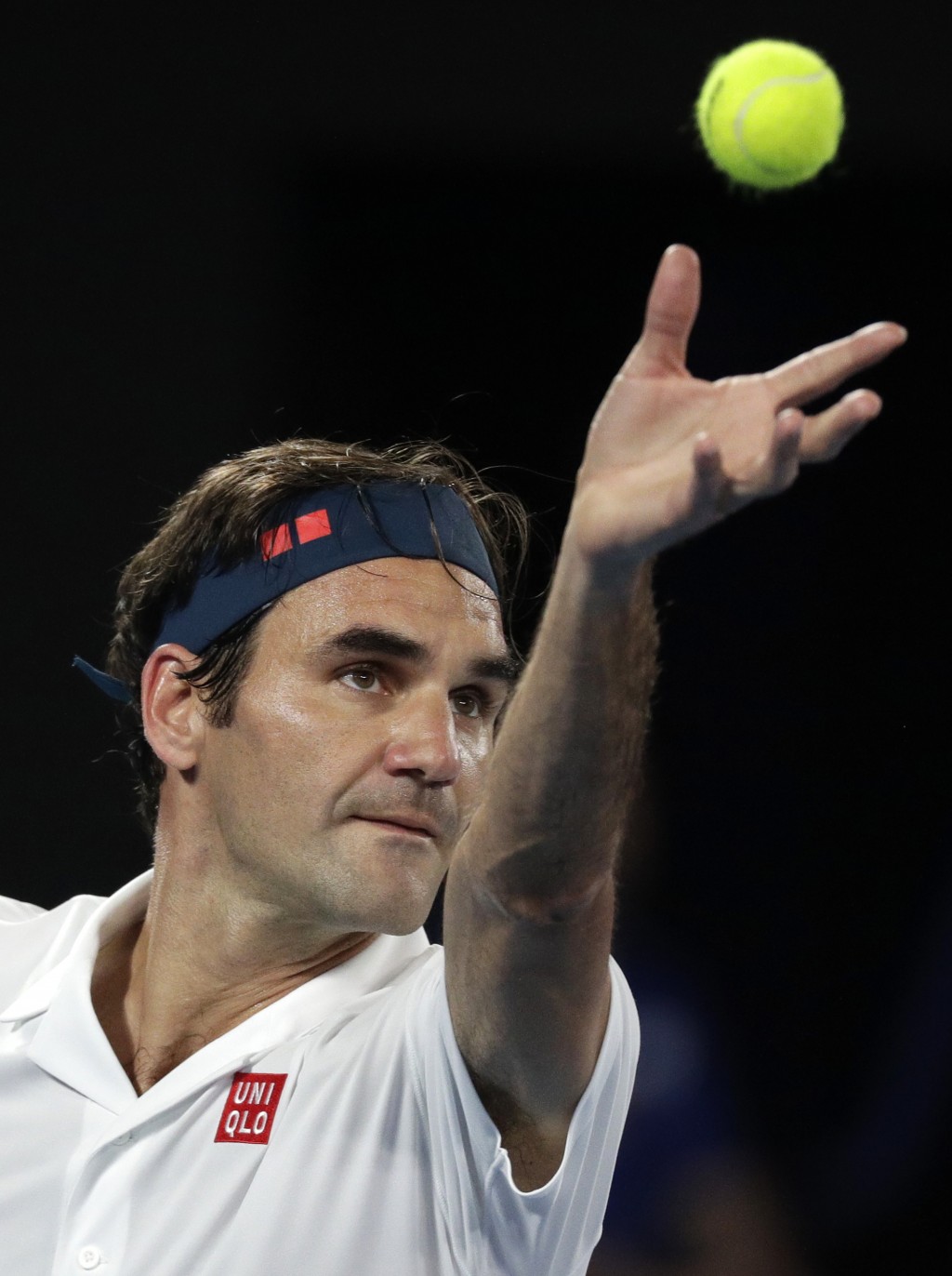 Turns out that even he must carry his tournament ID to get where he's try to go at the Australian Open.

Rules are rules, after all.

So what if Federer is a six-time champion at Melbourne Park ... the owner of 20 Grand Slam titles in all ... a man who's spent more weeks ranked No. 1 than any other ... and one of the most recognizable athletes on the planet?

A video showing Federer stopped by a security guard in a hallway outside a locker room at the Grand Slam tournament made the rounds on Twitter on Saturday, drawing a mix of amazement and amusement.

In the clip, the guard is seen indicating to Federer that he was missing his Australian Open accreditation pass. Players, coaches, officials, members of the media and others are given lanyards with badges that have a name, a photo, tournament role and a bar code that can be scanned at security checkpoints.

Federer didn't argue. He stood patiently, waiting until he was joined by members of his entourage. That's when he was allowed to proceed and go through the door.

Saturday was a practice day for Federer at Melbourne Park.

He is scheduled to face Stefanos Tsitsipas in the fourth round on Sunday.