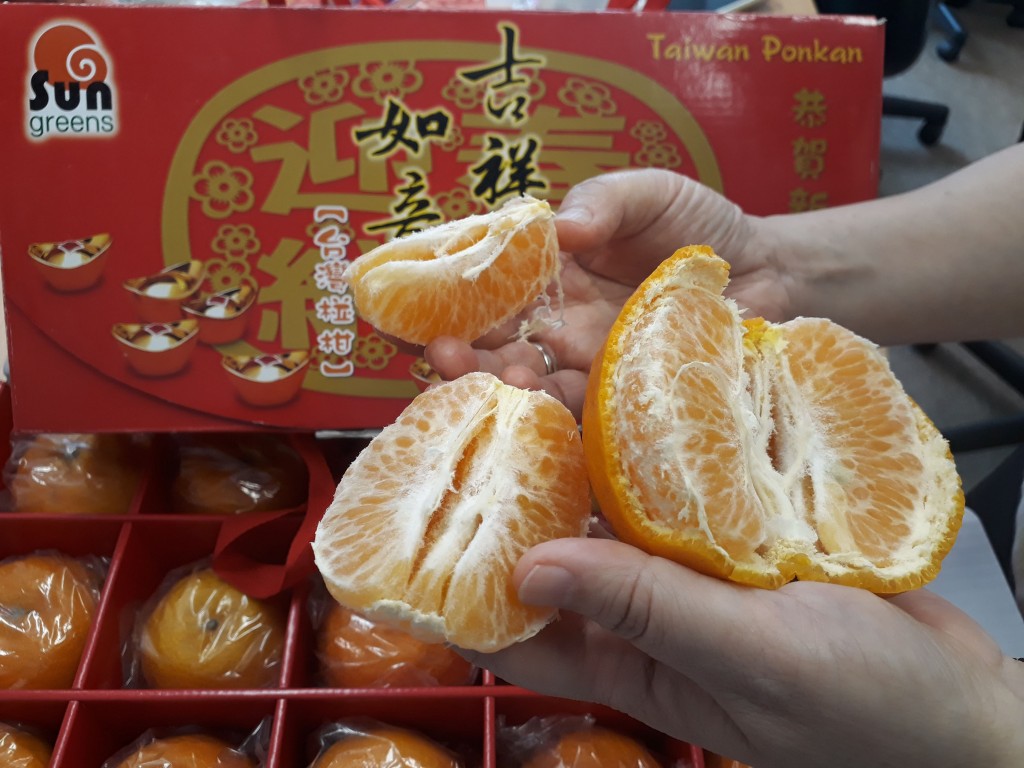 TAIPEI (Taiwan News) - Ahead of the Lunar New Year, Taiwan is exporting its “ponkan” honey oranges and cabbages to Singapore, a key destination for the government’s New Southbound Policy.

Since President Tsai Ing-wen (蔡英文) took office in May 2016, Taiwan has been promoting closer ties to the nations of South and Southeast Asia, as well as Australia and New Zealand.

The Council of Agriculture provided assistance earlier this year to ship one container full of local cabbages from Yunlin County to Singapore, where they should soon appear on supermarket shelves, the Central News Agency reported.

As the number of Singaporeans visiting Taiwan increased, more of them had started to appreciate the fragrant crispiness of the cabbage, according to officials. While supermarkets in the city-state sold cabbages from different countries, the Taiwanese product was highly competitive, CNA reported.

The cabbages from Yunlin County have been on sale at 43 branches of the HAOmart supermarket chain since January 16.

The honey oranges with their thin peel and sweet aroma are also a popular choice in the run-up to the Lunar New Year, according to officials.