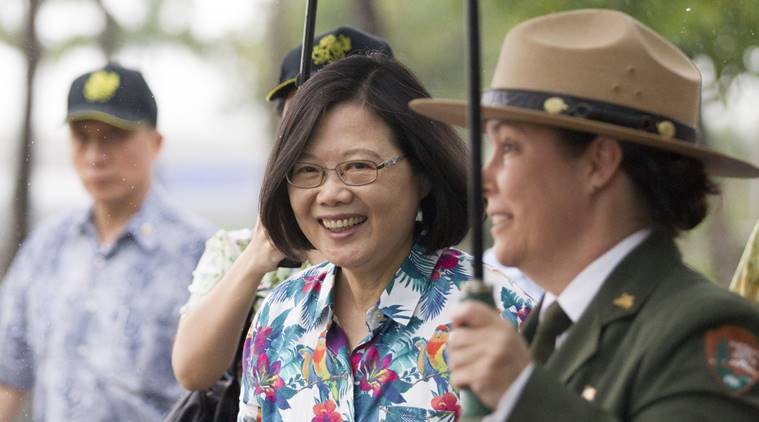 TAIPEI (Taiwan News) - Reports that President Tsai Ing-wen (蔡英文) is planning to visit Taiwan’s Caribbean allies and stopping over in New York on the way later this year are purely speculation, the Ministry of Foreign Affairs (MOFA) said Saturday.

According to the Apple Daily, MOFA was helping Tsai arrange a trip to the Pacific allies Palau, Nauru and Kiribati during the first half of 2019, and a visit to the Caribbean allies Haiti, Saint Kitts and Nevis, Saint Lucia, and Saint Vincent and the Grenadines in the latter half of the year. In addition, MOFA was also trying to ask the United States to allow a transit stop in New York, the nation’s largest city, home to the United Nations and not so far away from the capital Washington, D.C.

Such a highly visible stay in the U.S. amid sharply improved relations and a tour of diplomatic allies would benefit Tsai in the run-up to what might be difficult presidential elections next year, the Apple Daily wrote.

In a reaction, MOFA told the Central News Agency that planning for the president’s foreign trips was one of its key tasks throughout the year, but described the details of the newspaper’s report as “pure speculation.” If there were plans for an overseas visit, the Presidential Office would announce them at an appropriate time, MOFA said.

Tsai made five international tours since taking office in May 2016, visiting allies from Africa to Latin America and the Pacific.