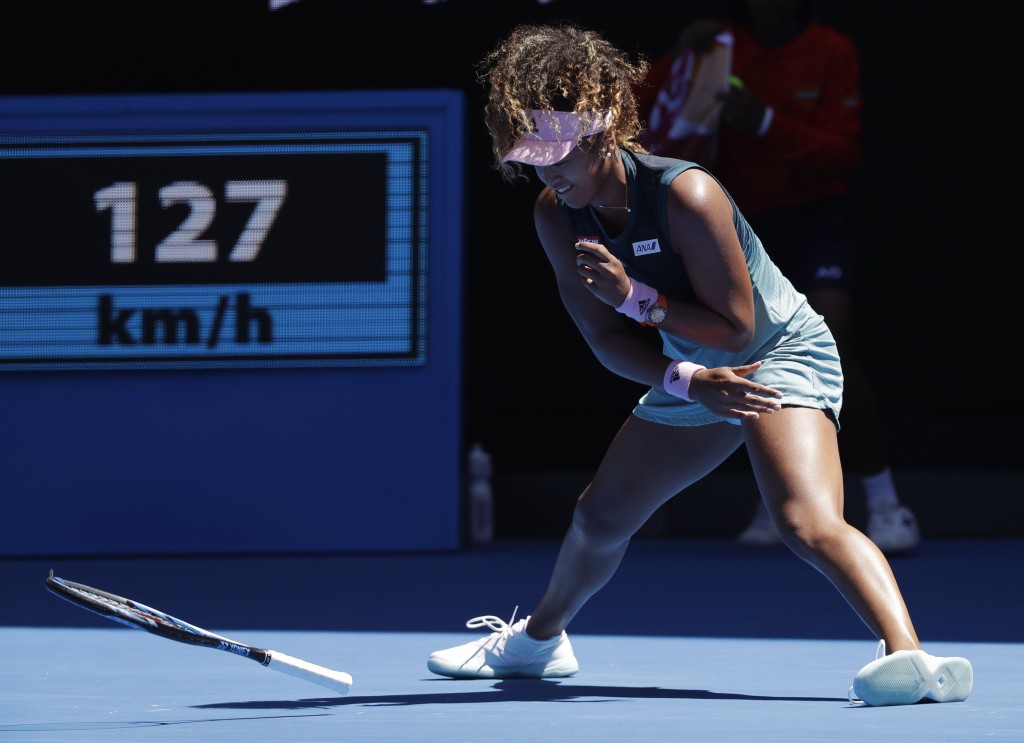 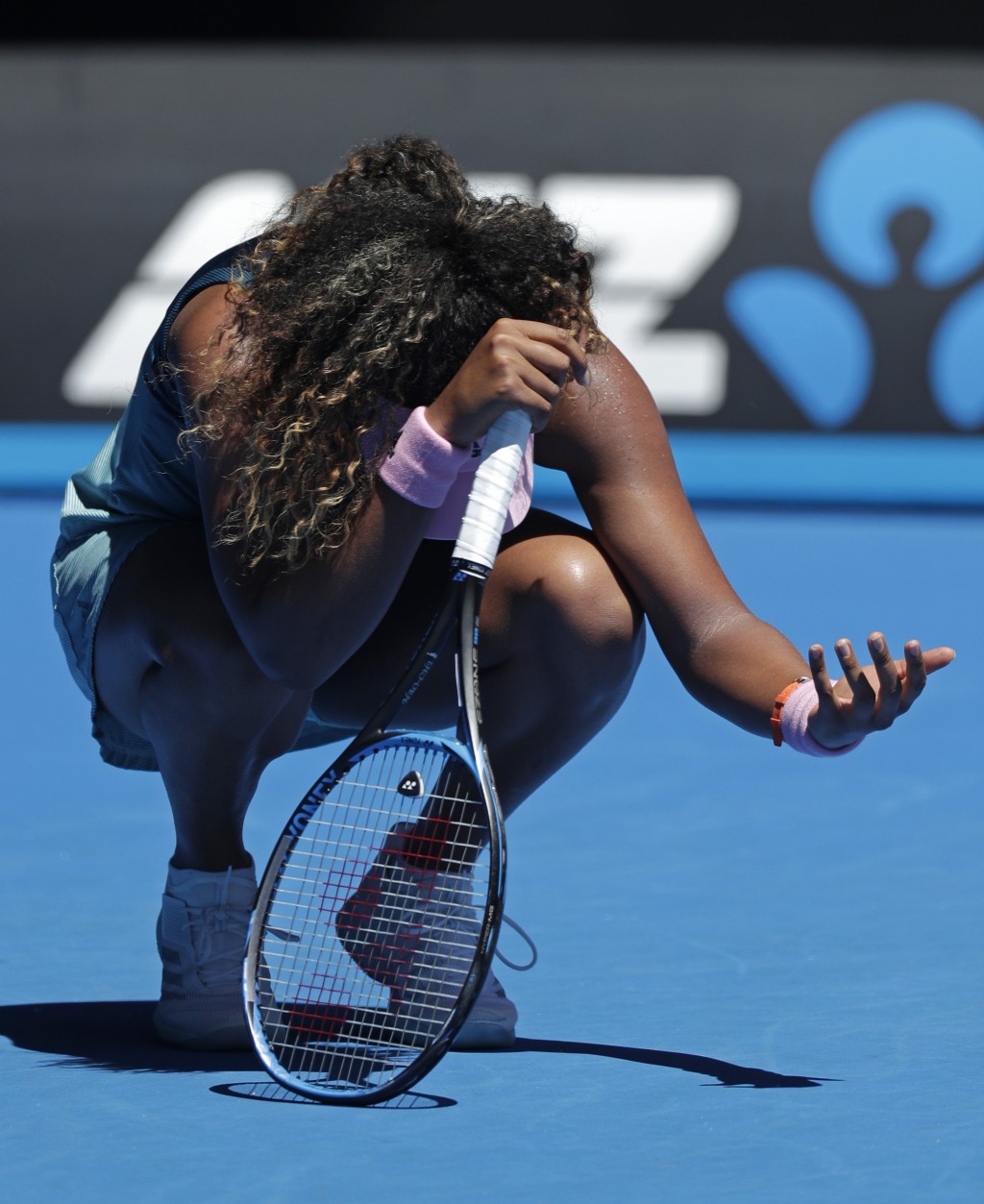 MELBOURNE, Australia (AP) — The Latest on Saturday at the Australian Open (all times local):

U.S. Open champion Naomi Osaka overcame a frustrating first set and a tricky rival to reach the fourth round of the Australian Open with a 5-7, 6-4, 6-1 win over Hsieh Su-wei.

The fourth-seeded Osaka got a warning from the umpire for smashing her racket onto the court in the first set and was down a break in the second before gaining control of the match.

The 33-year-old Hsieh, who plays with a double-handed grip on both sides and uses a mixture of spin and slice and drop shots to unsettle her rivals, reached the fourth round last year here and at Wimbledon, where she beat top-ranked Simona Halep.

A win for Williams on day six of the tournament will set up a fourth-round match against either her older sister, Venus, or top-ranked Simona Halep.

The forecast is for a mild, sunny day in Melbourne with a top temperature of 22 Celsius (72 F).