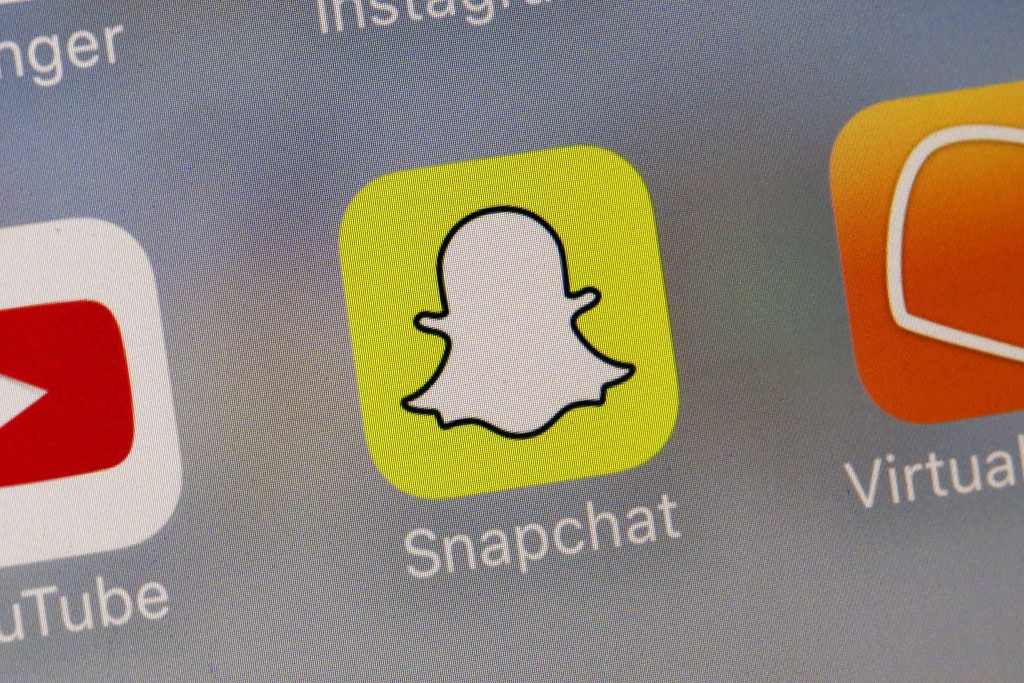 The Wall Street Journal is reporting that Snap recently fired two executives after one allegedly had an inappropriate relationship with a contract worker.

The newspaper says an outside investigation found that Snap's head of global security, Francis Racioppi, fired the contractor after their relationship ended. The Journal attributed the news to unnamed people familiar with the matter. Racioppi and his superior, the head of human resources, were asked to leave the company following the investigation.

The firings follow a series of high-profile executive departures from Snap. Finance chief Tim Stone left earlier this week after less than a year at the company.

Los Angeles-based Snap Inc. had no comment on the Journal report. The two executives couldn't be reached for comment. The Journal quoted Racioppi denying wrongdoing.