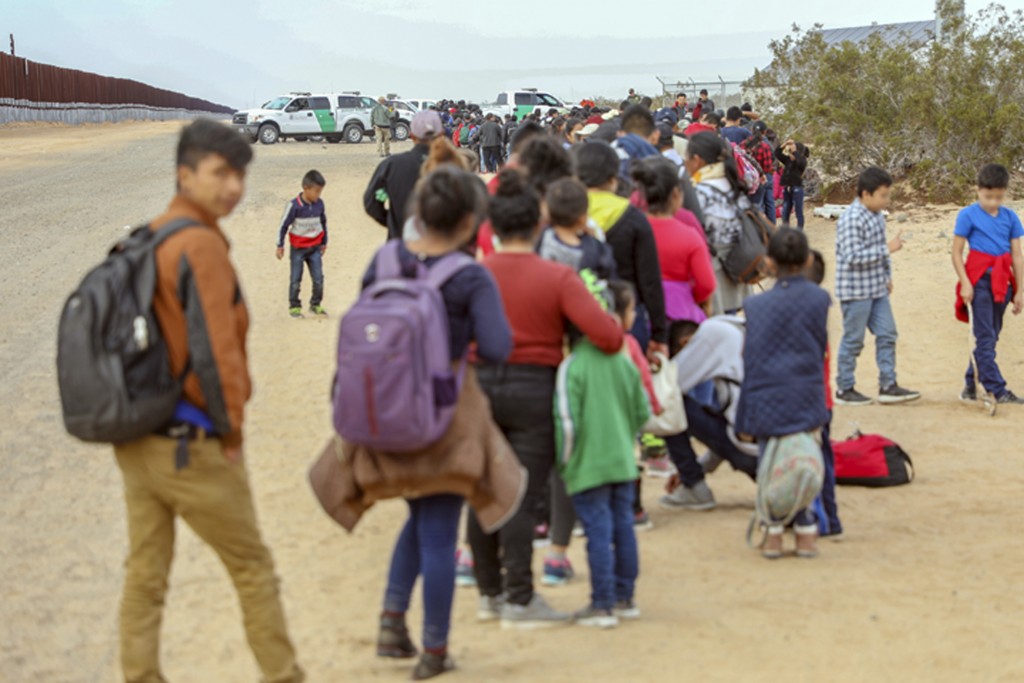 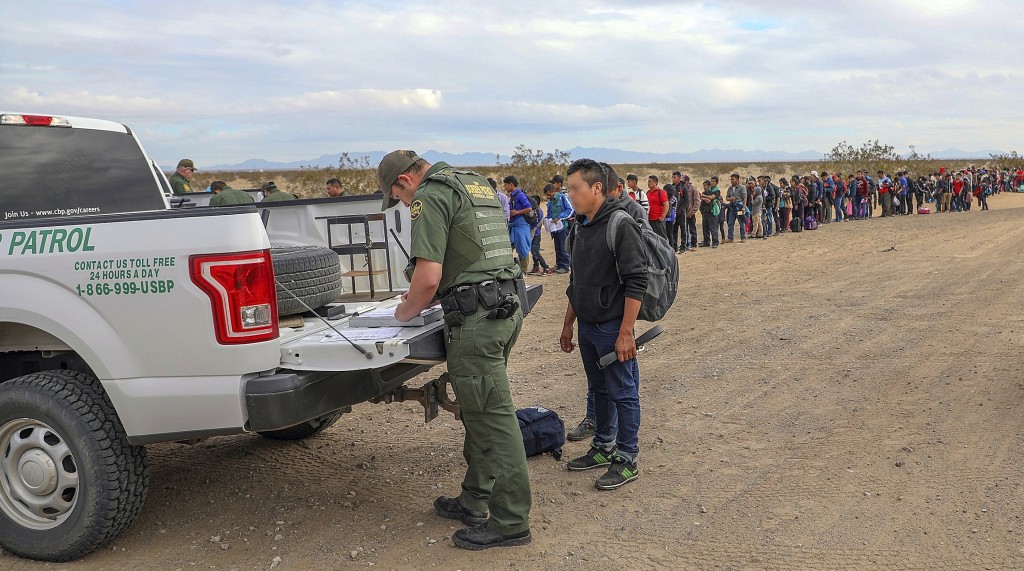 SAN LUIS, Ariz. (AP) — The Latest on groups of immigrants apprehended at the U.S.-Mexico border (all times local):

U.S. authorities say 115 migrants smuggled to a border crossing in New Mexico are the second large group of Central Americans encountered by agents at the remote port of entry in as many days.

The U.S. Border Patrol said in a statement Friday that the latest group of migrants arrived at Antelope Wells on Thursday and were mostly families and unaccompanied children. Fifteen families requested medical attention soon after being taken into custody.

On Wednesday, nearly 250 immigrants were taken into custody at the same crossing after turning themselves in to authorities.

In December, 7-year-old Jakelin Caal and her father were among 160 migrants picked up by agents in the same stretch of desert. She became ill on a bus ride to the nearest Border Patrol station and died at a Texas hospital.

The Border Patrol says it arrested a group of 376 Central Americans in southwest Arizona, the vast majority of them families who used short holes dug under a barrier to cross the border.

The agency said Friday that the group dug under a steel barrier in seven spots about 10 miles (16 kilometers) east of a border crossing in San Luis and made no effort to elude authorities before they were arrested.

The unusually large group was almost entirely from Guatemala. They were taken to Yuma after entering the country on Monday.

Border Patrol spokesman Jose Garibay says there is no concrete under that section of barrier, allowing people to dig short cross-border holes.