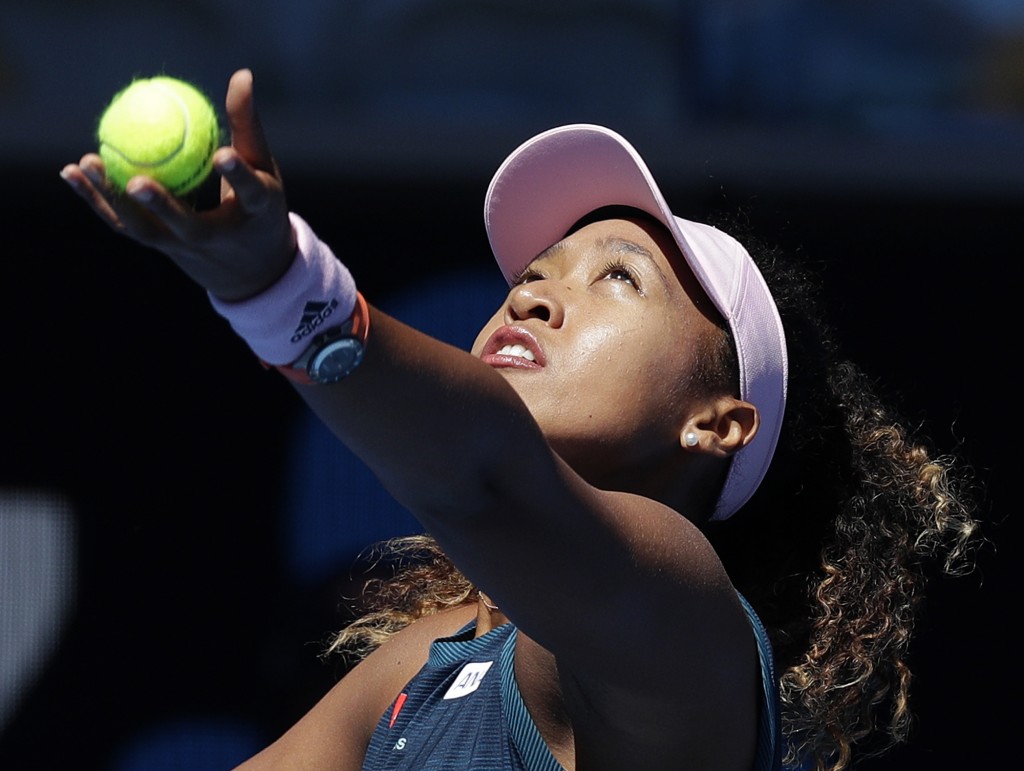 A win for Williams on day six of the tournament will set up a fourth-round match against either her older sister, Venus, or top-ranked Simona Halep.

The forecast is for a mild, sunny day in Melbourne with a top temperature of 22 Celsius (72 F).