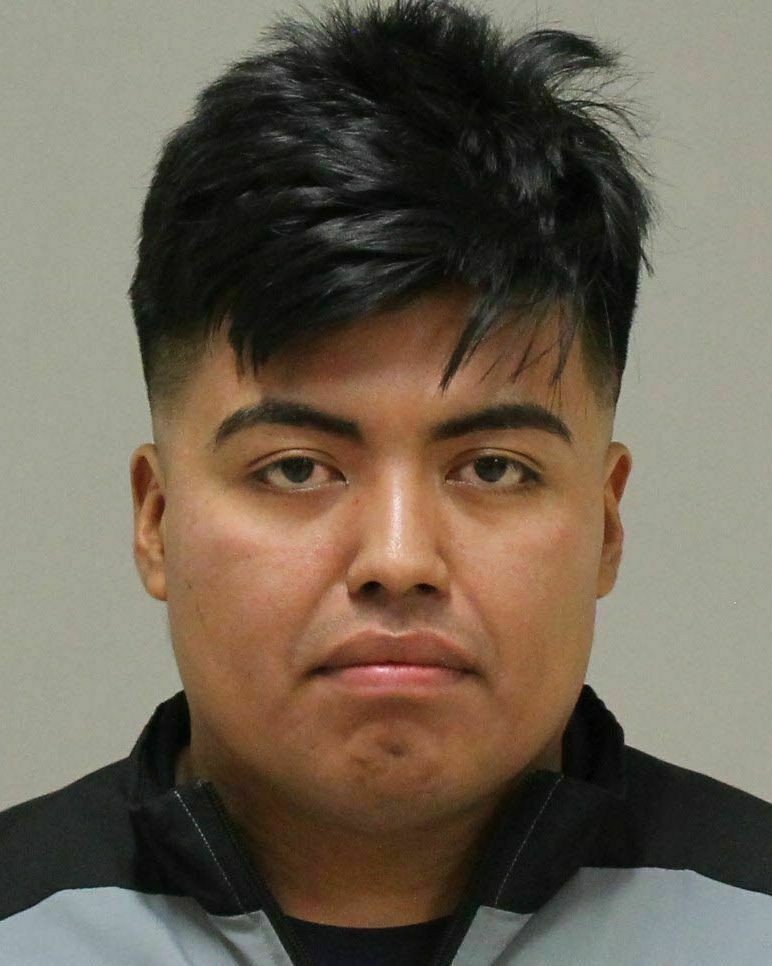 GRAND RAPIDS, Mich. (AP) — A jail in western Michigan's largest county won't release people to federal immigration agents unless they present an arrest warrant from a judge, a sheriff announced Friday after learning that a mentally ill war veteran born in the U.S. was picked up by the government and held for three days in December.

Kent County Sheriff Michelle LaJoye-Young said she agrees with people who have "expressed extreme concern and even outrage" over the government's treatment of Jilmar Ramos-Gomez, who served in Afghanistan with the Marines and returned with post-traumatic stress disorder.

Ramos-Gomez, 27, was in the county jail on charges related to a November incident at a Grand Rapids hospital. He was supposed to be released on Dec. 14, but jail staff honored a request from Immigration and Customs Enforcement to turn him over.

He spent three days in a detention center before a family lawyer proved that Ramos-Gomez is a U.S. citizen born in Michigan.

"I notified ICE officials that the Kent County sheriff will hold detainees for ICE only after ICE presents to our office an arrest warrant issued by a federal judge or magistrate," LaJoye-Young said.

The change is what the American Civil Liberties Union and activists had been seeking.

ICE said it detained Ramos-Gomez because he told agents on Nov. 23 that he was in the U.S. illegally. The statement released Wednesday didn't indicate why agents didn't try to verify that claim before picking him up at the jail three weeks later.

Separately on Friday, the Grand Rapids police department said it notified ICE about Ramos-Gomez and the hospital incident. He was accused of setting a fire, pulling a fire alarm and getting access to a helipad.