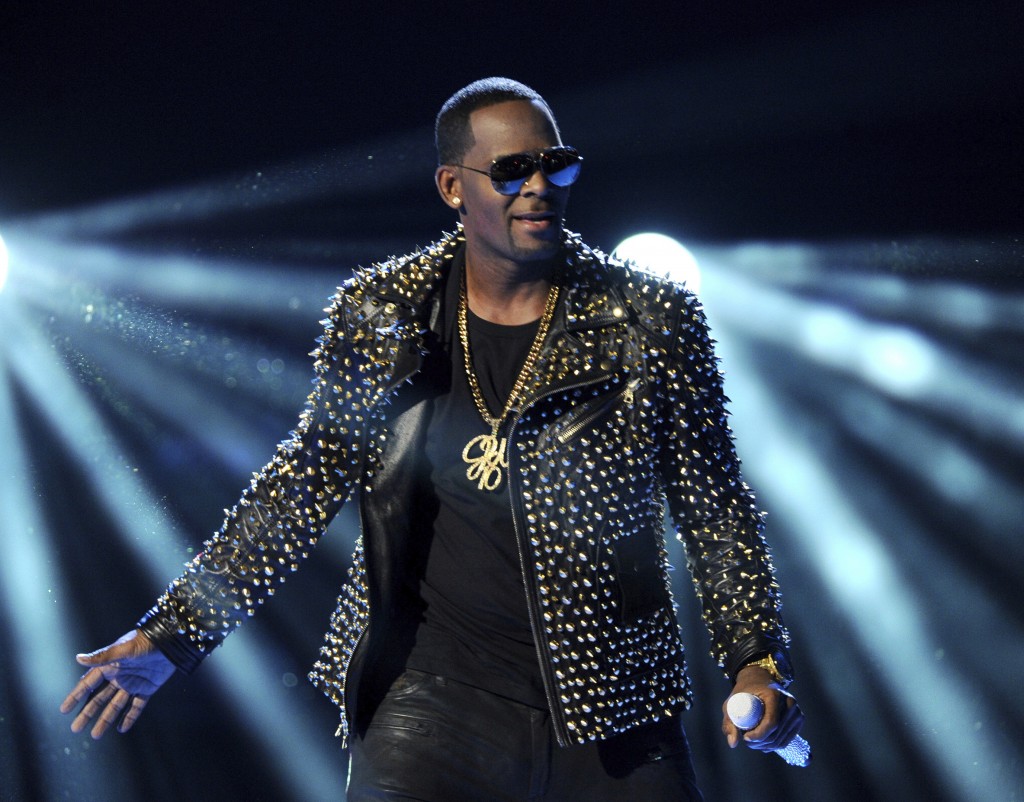 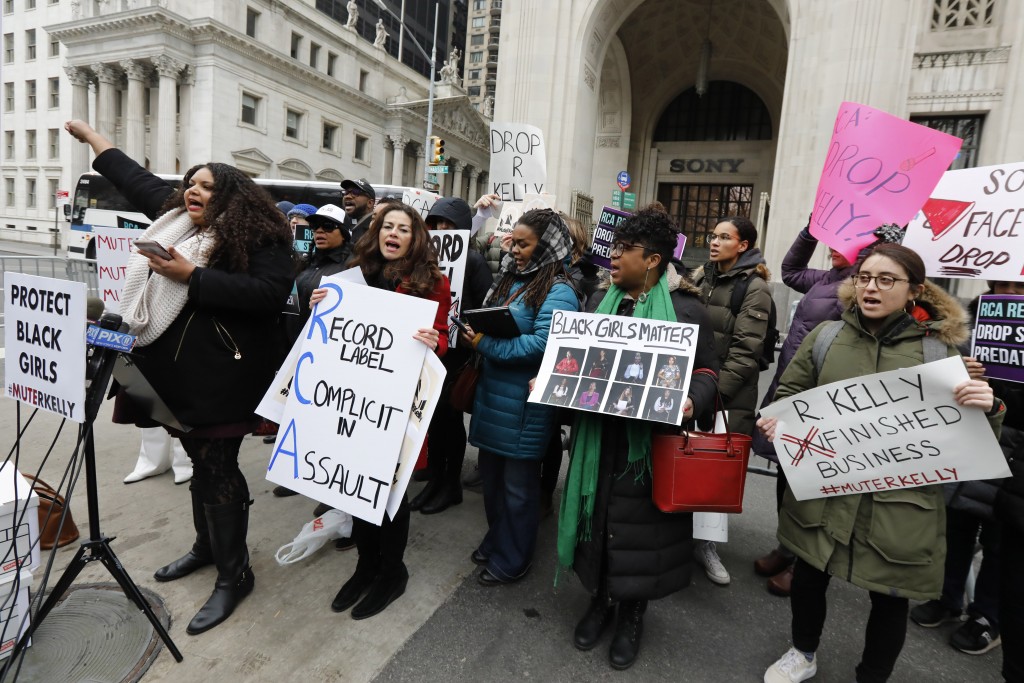 The announcement comes two weeks after the popular documentary series "Surviving R. Kelly" drew fresh attention to the sex abuse allegations against R. Kelly, which have dogged him most of his career. The #MeToo and #MuteRKelly movements have held protests, demanding his music be dropped from streaming services and beyond.

Lady Gaga and Celine Dion recently removed their duets with R. Kelly from streaming services and French rock band Phoenix apologized for collaborating with the singer in 2013.