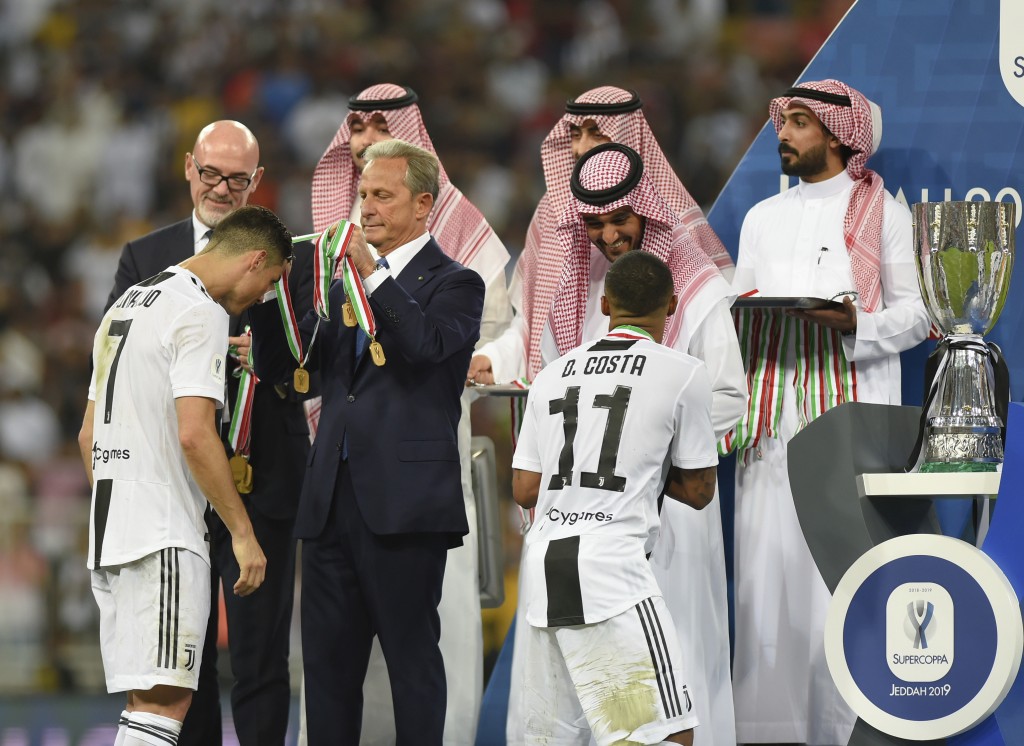 ZURICH (AP) — FIFA's task force studying options to revamp the Club World Cup and create a global Nations League in a joint $25 billion deal got together on Friday in Morocco, and will meet again next month in Brazil.

World soccer's ruling body says the panel of officials from six continental governing bodies was "updated on parallel discussions" with other groups, including representatives of clubs, leagues and player unions.

Friday's meeting was in Casablanca and the next is scheduled for Feb. 21 in Rio de Janeiro.

FIFA has a $25 billion offer from investors led by SoftBank of Japan to manage the new competitions for 12 years from 2021.

FIFA's ruling council is set to decide on the revamp at a March 14-15 meeting in Miami.