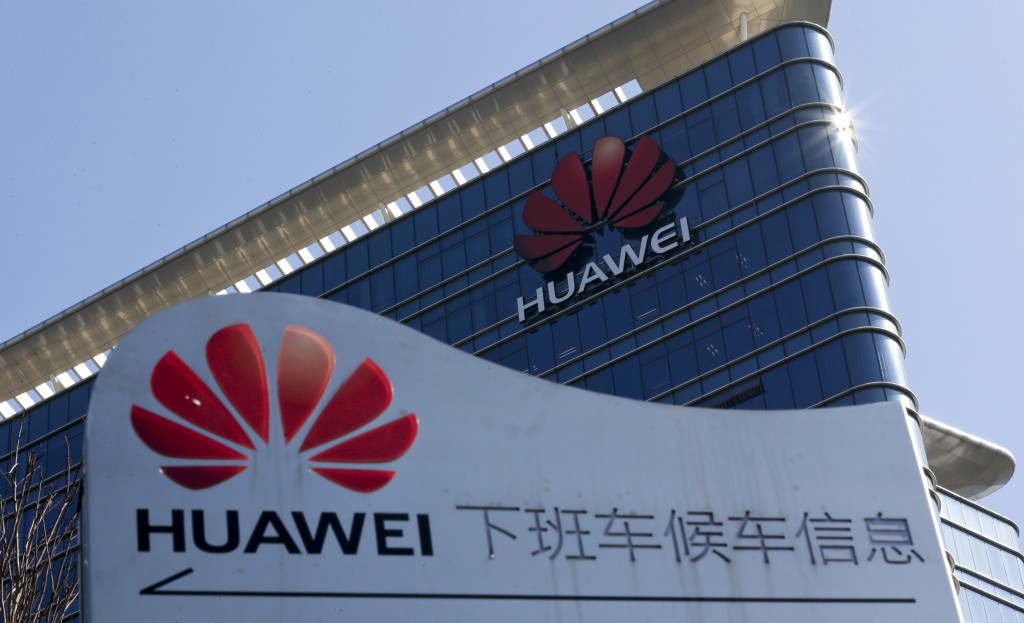 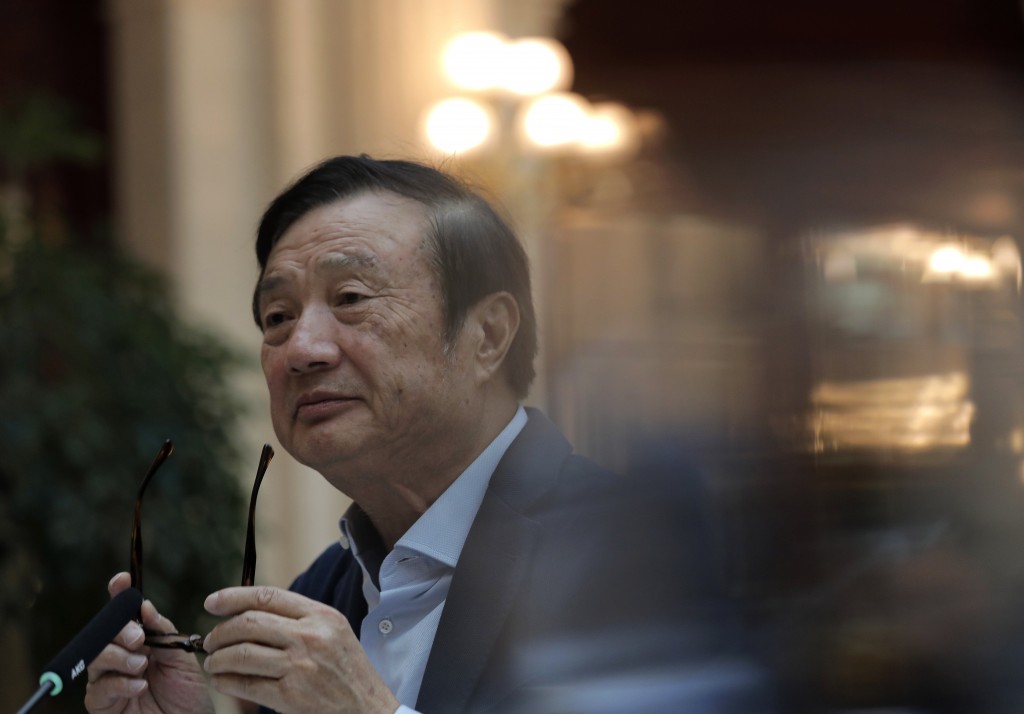 There are accusations that the telecom giant is controlled by China's ruling Communist Party or is required to facilitate Chinese spying. The U.S., Australia, Japan and other governments have imposed curbs on use of its technology.

The arrest of Huawei executive Meng Wanzhou in Canada on Dec. 1 created a growing diplomatic rift. Meng is the company's chief financial officer and the daughter of its founder.