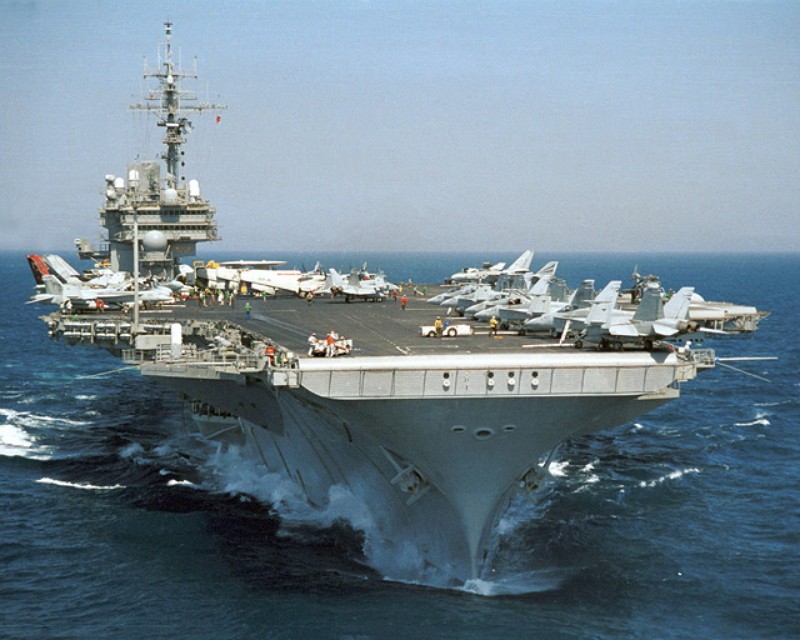 TAIPEI (Taiwan News) – Washington does not rule out the possibility of sending aircraft carriers through the Taiwan Strait, Admiral John Richardson of the U.S. Navy said in Tokyo on Jan. 18.

Last year saw three instances of U.S. warships transiting through the Taiwan Strait, which separates Taiwan from China, but it has not sent a carrier in more than a decade, reported Reuters.

Taiwan Strait is considered a stretch of international waters, so “we don’t really see any kind of limitation on whatever type of ship could pass through those waters,” the report quoted the chief of U.S. naval operations as saying.

In the report “China Military Power” published this week, the U.S. Defense Intelligence Agency said the primary driver for China’s military modernization is its determination to deter a move by Taiwan to declare independence.

Richardson reportedly told his Chinese counterparts during his trip to China before visiting Japan that the U.S. opposes any unilateral action by Beijing or Taipei. He also asked China to comply with international rules during naval encounters, apparently referencing an incident where the destroyer USS Decatur was approached by a Chinese ship last October forcing it to change course in the contested South China Sea, in what a U.S. official called “aggressive maneuvers,” reported the Guardian. 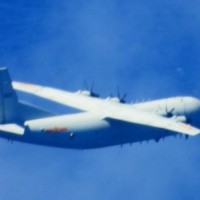